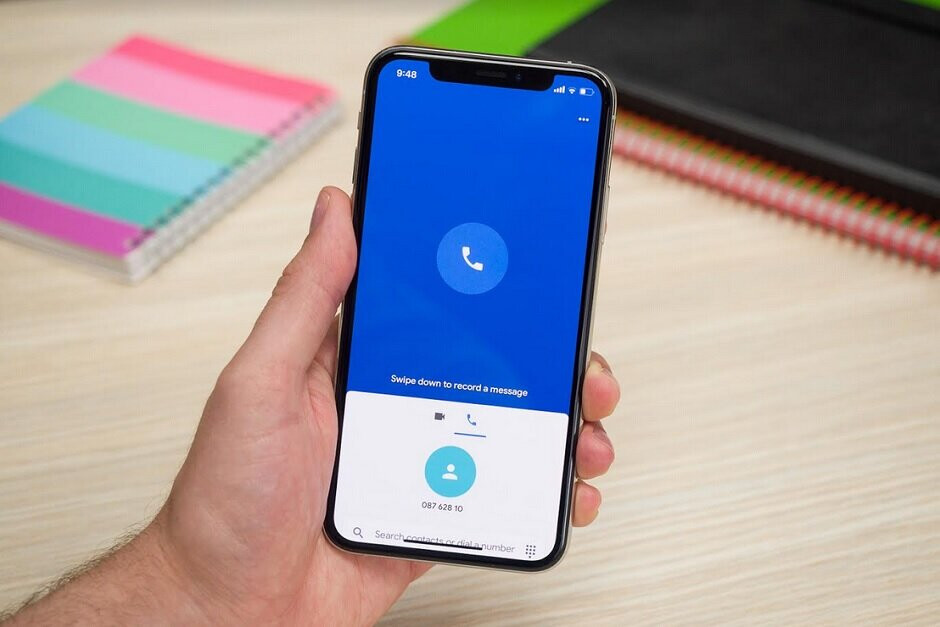 One Google app that Huawei users have been able to use without certification from Google is video chat app Duo. But just as Messages will be unavailable on uncertified Huawei devices this coming Spring, the same fate will befall the Duo app. According to XDA, strings of code found on version 123 of Duo (and now available from the Google Play Store) reveal sentences that say, “Duo is going away soon,” and “Because you’re using an unsupported device, Duo will unregister your account on this device soon. Download your Clips and call history to avoid losing them.”

Even without GMS, Duo will run on the Huawei P40 Pro until March 31st

Note that the strings of code for Duo refer to unsupported devices as opposed to uncertified devices as with Messages. While unsupported phones do not comply with the Google Mobile Service ecosystem and are treated mostly the same as uncertified models, the difference is that after Duo shuts down for these handsets on March 31st, there will be a grace period of 14 days during which users will be able to save and download their data from Duo before the service shuts down.

Right now, Duo can be installed and used on the Huawei P40 Pro series without requiring the phone to be running Google Mobile Services (GMS). This will end on March 31st unless Huawei is removed from the Entity List and is allowed to install GMS on its models missing Google’s ecosystem. For this to happen, the new U.S. president will have to decide what to do about the Chinese manufacturer in general. So far, there hasn’t been any word from the new administration on how it plans to treat Huawei, TikTok, Xiaomi, SMIC and other Chinese tech firms.

Meanwhile, Huawei founder Ren Zhenfei had given a speech last June explaining how Huawei could survive the sanctions placed on it by the U.S. The speech was just published last week and ended up in the South China Morning Post (SCMP). Zhenfei, who is also Huawei’s CEO, said that the company needs to decentralize its operations, focus on making profits, simplify product lines, and freeze pay for three to five years. The 76-year old executive said that U.S. actions against Huawei have made it hard for the company to put its original globalization plans into play and have forced Huawei to develop its own production lines. As Zhenfei said, “There’s a big mismatch between our ability and strategy. It’s our weak link, and we are forced to start from the beginning like elementary school students.”

Zhenfei says that Huawei will not be defeated, nor will it become resentful of the U.S. Speaking to Huawei back during the summer, Ren stated, “Please don’t be upset because of the temporary US pressure, or give up on our globalization strategy. There’s no future without embracing globalization (in development and research).” Besides having to motivate employees while keeping pay frozen for the next three to five years, Ren said that Huawei needs to focus on the bottom line. “We must gradually shift focus from the top line to the bottom line. All product lines … must not blindly pursue becoming No 1 … we don’t have the conditions to always fight to be No 1,” Ren said. “We must create value and reasonable profits to ensure healthy growth.” So instead of worrying about the number of units Huawei is shipping, the company’s founder says that it needs to focus on profitability.

According to Ren, the U.S. wants Huawei to die. He said, “At the beginning, we thought we might have done something wrong in compliance and we carried out self examination; but then the second blow and third blow followed. Then we realized that they want our death … but the desire to survive has also motivated us”.

New Star Wars: Knights Of The Old Republic Game Reportedly In The Works Without BioWare