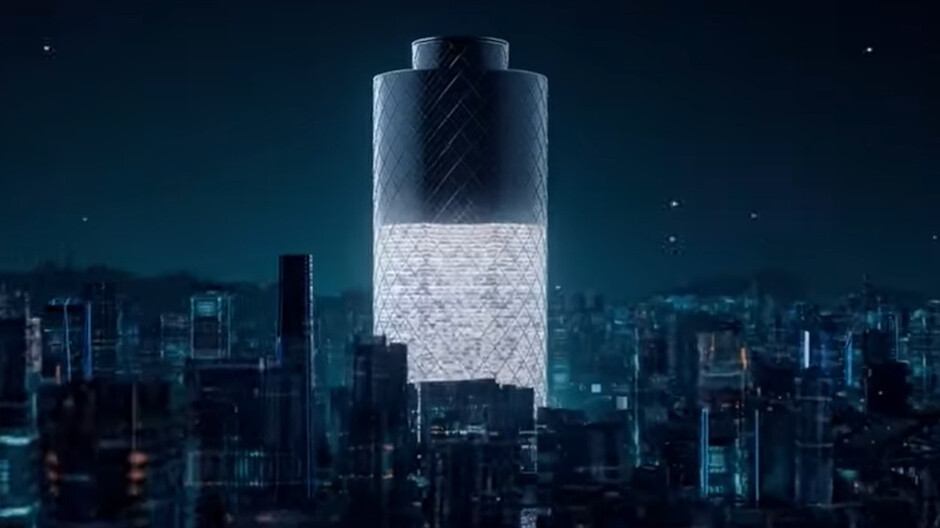 0
Share
Rumored to be called the Emergency Battery Mode, the feature will supposedly allow users to make a phone call, send text messages, and scan documents or location codes. It isn’t clear how Huawei plans to make this work although a small power reserve would seem to be the obvious method.

The video teaser released by Huawei shows a battery-shaped building with the lights turning off floor by floor signifying a battery running down on power. But before all of the lights are off, some individual lights remain on and Huawei (at least according to Google Translate) says on the screen that “Energy might not be exhausted.”

The Mate 50 series should consist of the Mate50e (powered by the Snapdragon 778G), and three models with the Snapdragon 8+ Gen 1 chip (tweaked for 4G use only) under the hood. These phones include the Mate 50, Mate 50 Pro, and the Mate 50 RS (Porsche Edition). Besides the Emergency Battery Mode and the support for satellite connectivity, the rear 50MP cameras on the new handsets will feature a variable aperture that gets larger under low-light conditions to allow more light in and smaller in bright environments.

The Mate 50 series will have HarmonyOS 3.0 pre-installed

The cameras are now developed in-house as Huawei and Leica’s partnership came to an end (the latter now works with Xiaomi, another Chinese smartphone manufacturer) and Huawei calls the system XMAGE. The phones will have HarmonyOS 3.0 pre-installed. For those not familiar with this platform, it was self-developed by Huawei following the company’s placement on the U.S. Entity List in 2019 which prevents the firm from accessing its U.S. supply chain including Google.
The Mate 50 line is expected to bring back the notch. The Mate 40 series used a pill-shaped cutout on the left side of the top of the display. It looks similar to what we might see on the iPhone 14 Pro models later this week.
Now, after selling its Honor sub-unit for over $15 billion to a consortium in November 2020, Huawei is no longer a threat to Samsung or Apple. It also is no longer the top brand in its home market, one it used to dominate. The company has managed to get around the U.S. restrictions and even came up with Huawei Mobile Services (HMS) to make up for its inability to use Google Mobile Services. HMS reportedly has over 650 million active monthly users and its App Gallery app store is available in over 170 countries (and in 78 languages).
And now, almost like in the old days, Huawei is poised to introduce some innovations for its 2022 flagship series. Next year, Huawei will release the P60 series, its photography-based flagship line. The company used to release two flagships a year but has cut back to alternating between the two models every year.

Off the rails: PSG defends use of flights rather than trains