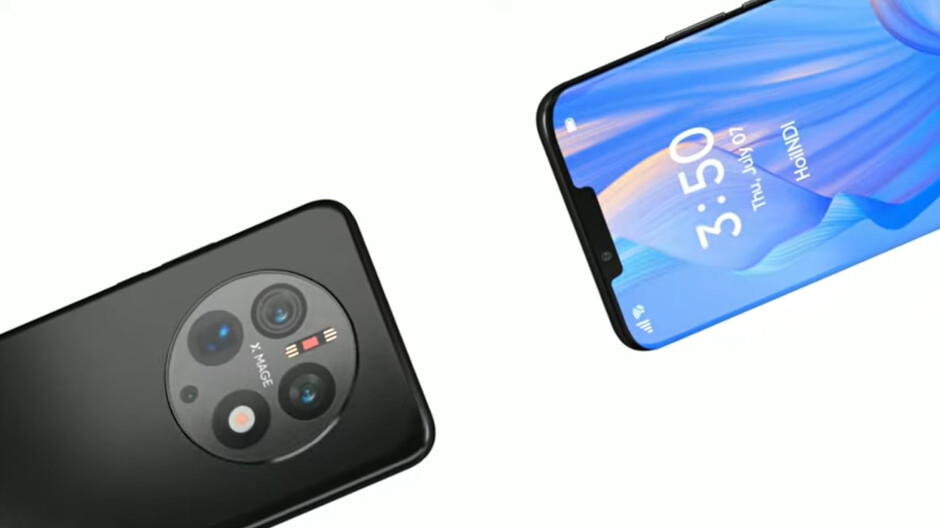 With the U.S. restrictions still making life miserable for Huawei, the company has decided to cut down from releasing a pair of flagship models each year (the photography-centered P series and the technologically advanced Mate series) to producing just one flagship model in a calendar year. Huawei is alternating with the P 50 flagship series released last year leaving the Mate 50 flagship series to be shipped this year.

Huawei’s 2022 flagship line, the Mate 50, could be introduced on September 7th

According to ITHome, the line will be introduced on September 7th. These will be the first Mate phones made by Huawei since 2020’s Mate 40 series. The report says that there could be as many as four different variants of the line including the Huawei Mate 50e, Mate 50, Mate 50 Pro, and Mate 50 RS. All three except for the Mate 50 RS might be powered by Huawei’s own Kirin 9000S.

Huawei does not have enough inventory of its Kirin 9000S chip to cover all four models. That’s because, in 2020, the U.S. changed an export rule preventing foundries that use American technology from shipping chips to Huawei. As a result, while the flagship Huawei P50 series did use Qualcomm’s powerful Snapdragon 888 chipset, the component was modified to prevent it from being used with 5G networks.

Last month, we passed along a rumor from a tipster who posted on China’s Weibo social media site. At first, we considered the speculation that Huawei would use chips produced using the mature 14nm process node for next year’s P60 flagship series to be bonkers. But then it occurred to us that 14nm is the most advanced complex chipset that China’s largest foundry, SMIC, can currently produce.

If Huawei wants to compete in the smartphone market and attempt to recapture the glory days when it was close to topping Samsung as the world’s top handset shipper, it will need to offer 5G models eventually. But the Mate 50 series will continue to support 4G only which is quite ironic considering Huawei’s position as one of the leading providers of telecom gear worldwide means that it has worked on more 5G networks than most companies in the field. Yet it is unable to offer 5G support on its latest and greatest phones. What the Mate 50 series will offer is the latest version of Huawei’s home-grown Harmony operating system, version 3.0.

The Chinese manufacturer lost its ability to use the Google Mobile Services (GMS) version of the open-source Android OS thanks to action taken by the U.S. in 2019 that put Huawei on the entity list. Being placed on that list for security reasons, Huawei remains unable to access its U.S. supply chain which includes Google and the GMS version of Android.

The Mate 50 will feature new features for the rear camera array and a video of a concept version of the Mate 50 based on past leaks and rumors reveals an iPhone-style notch on the display. The Mate 30 series from 2019 was the last of the Mate models to have a notch on the front screen.

The Mate 50 rear camera is branded XMAGE which is the company’s name for the new photography technologies it will be using on its high-end phones. Previously, the firm partnered with camera and lens manufacturer Leica to supply the company with optics for its smartphone cameras. That partnership ended and Leica now provides optics to fellow Chinese phone vendor Xiaomi.

So Huawei will be developing its own imaging and optical technologies under the XMAGE brand which will get a prominent spot on the rear camera of the Mate 50 if the phone looks like the concept in the video we embedded in the story.

Huawei is no longer the smartphone powerhouse it once was, but it still has the technological capabilities to innovate which means that we should continue to keep an eye on the phones the company is turning out.