HTC has reported revenue growth for the second consecutive month 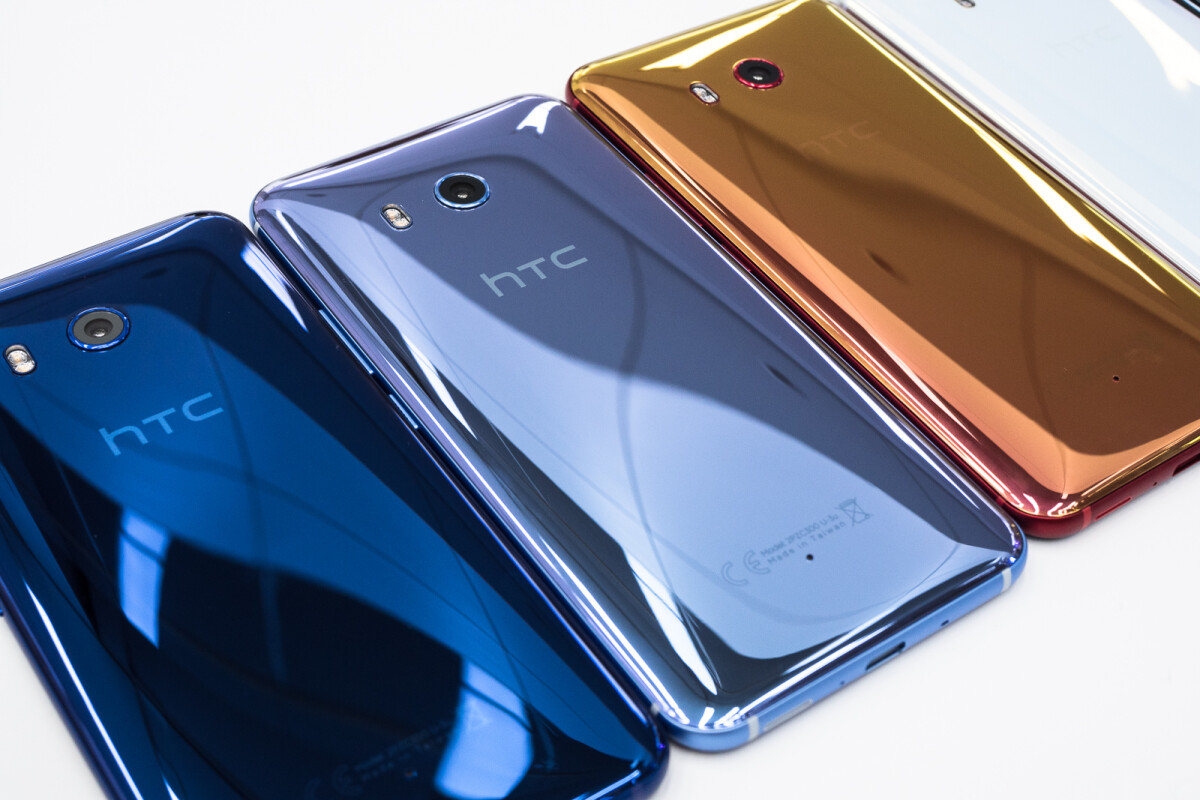 It’s that time of the month when we review HTC’s latest revenue numbers and brace for disappointment. But in an unexpected twist, this time the Taiwan-based brand has positive news to report.

For the last month of 2020, HTC reported NT$615 million ($21.96 million) in unaudited consolidated revenue. That’s a small increase of 1.02% versus the same period a year earlier, much better than the median decline of 42.03% experienced throughout 2020. The impact of the all-important annual holiday season was visible in HTC’s latest numbers too. In comparison to November, the company’s monthly sales numbers climbed a decent 10.68%.

As a direct result of these results, December has become the second-consecutive month that HTC has posted both month-on-month and, more importantly, year-on-year growth.

The last time HTC reported two consecutive months of year-on-year revenue growth was four years ago, specifically February and March 2017 before the launch of the flagship HTC U11.

Whether or not these positive trends continue into 2021 will remain to be seen. But at the moment, it seems HTC is mostly focused on its lineup of VR products rather than the smartphone segment, despite the occasional launch.