‘Howard The Duck’ Star Kept The Movie Off Their Resume 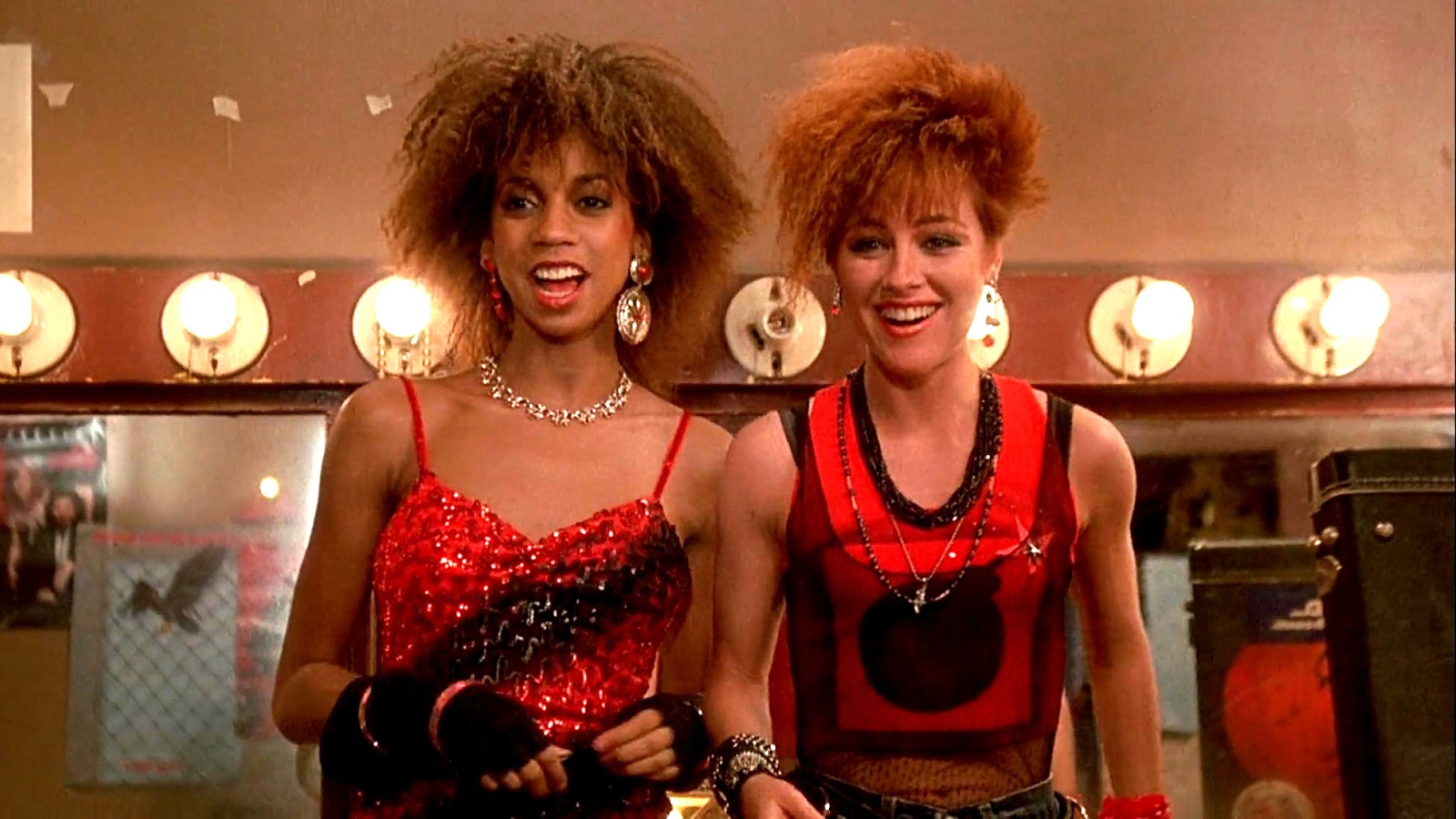 Marvel’s Howard the Duck was a notorious misfire when it premiered in 1986. It wreaked havoc on star Lea Thompson’s career, before eventually finding a new lease of life as a cult favorite. Before that, though, star Holly Robinson Peete admits she kept it off her resume for years due to the movie’s infamous reputation.

“It was a $100 million George Lucas film. Then the movie flopped, and I started looking at graduate school. I used to not even have it on my resume but now, because of Marvel, it’s kind of a cult classic.”

Peete makes the comments above to Variety in an article about her career. It was the second movie for the 57 year-old, who just got a Hollywood Walk of Fame star this year, where she admits that she would not be where she is in life had her mother not bravely crossed the nation when she was younger for better opportunities.

“I thought about my mom driving me across the country when I was 9 years old from Philadelphia in search of a better life. I thought of her becoming a personal manager and signing her first client, LeVar Burton. She was the OG momager and she is absolutely the reason why I’m getting this star.”

Peete’s induction ceremony takes place tomorrow. Projects she has recently appeared in include American Housewife and Blue. She was also a host on The Talk and previously appeared in the 21 Jump Street police franchise as Officer Judy Hoffs from 1987-90.