How & Why Android 12 May Let You ‘Hibernate’ Unused Apps 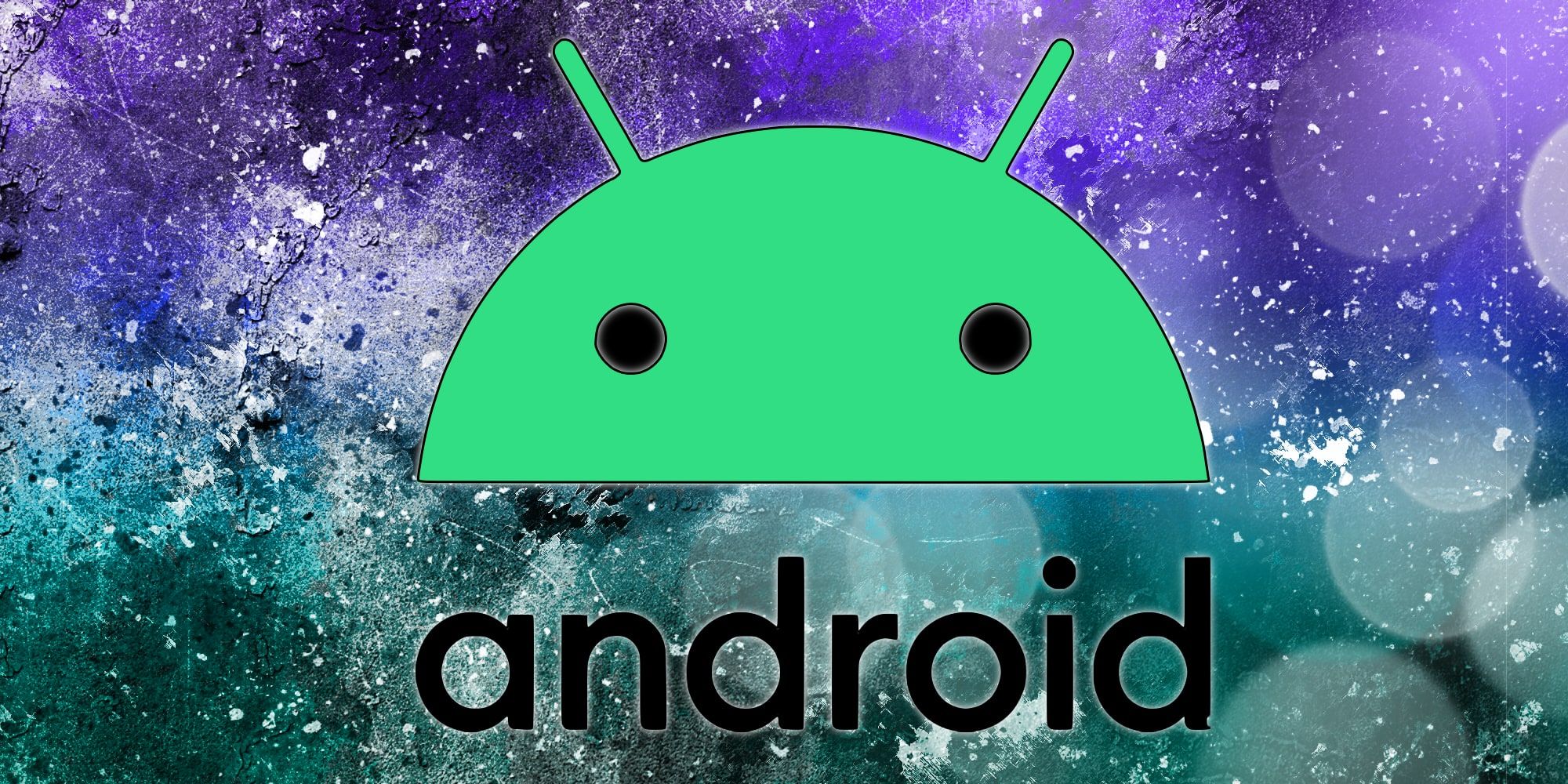 Android 12 might arrive with an ‘app hibernation’ feature to help identify rarely used apps and delete data to free up device storage space.

Google is already working on Android 12 and one of the new features being tested allows apps to ‘hibernate.’ While there isn’t a full description of exactly how this feature works, there are some details revealed in code comments. Freeing up storage space that is related to unused apps seems to be the goal here, and there are a few ways that this can be achieved.

Google, like most developers of active operating systems (OS), is always working to make Android better. Updates may add new features or make the OS compatible with upcoming hardware for devices that are in development. More frequent updates are released for other reasons, such as to eliminate bugs that cause some aspects of the OS to fail or behave in an unexpected manner. Among the least exciting but most important changes that can be made are fixes to security holes. Security updates are released monthly, but other updates can happen anytime. There is generally a major update once a year that brings interesting changes to the design, new features and support for new devices.

Google likely won’t release the Android 12 update for several months, but developer versions will begin appearing sooner, possibly in the next few weeks. The base code of Android is open source and anyone can scan through the code to find interesting changes and additions that will be tested in the developer preview release. A recent Tweet by XDA-Developers‘ Mishaal Rahman revealed a code comment and snippet for a ‘hiberation’ state for apps, spotted in the Android Open Source Project (AOSP). The purpose, which was mentioned in the open-source code’s comments, was to help optimize storage.

In order to free up storage that is taken by an unused app, the system can clear the app cache. These are temporary files that help apps load and operate faster, but if the app isn’t used for some time, the cache can become too old to be useful anyway. However, the storage space used by the user data (and by the app itself) may be significantly larger. Clearing the app and user data is a more difficult issue, and Apple has a feature that may have inspired Google’s implementation. If an iPhone user enables ‘Offload Unused Apps’ when storage gets low, iOS may remove the app, while retaining the user data that’s associated with the app. The next time the user tries to launch the app, it is downloaded and functions as before with relevant user information intact.

Implementing this on Android is a bit more difficult since it allows multiple users for each device. For some apps, the user data consumes the most space, but for others, the app itself is the storage issue. The hint that Android 12 may do something similar is in the code, which suggests that multi-user apps may simply have the cache files cleared, while single-user apps could save even more space. If user data, as well as the app, were deleted, it would be the same as simply uninstalling the app. If user data is retained, however, the app could be removed and marked to reinstall when ‘hibernation’ ends, similar to Apple’s solution.

Of course, Android can go further and hopefully will. Something lacking from Apple’s implementation is the ability to exclude some apps from automatic removal. For example, if there is an app that is used four times a year, Apple may decide it is an unused app, requiring the app to be downloaded again every time it is used. Another improvement that Android could make would be to compress user data into a ZIP archive to save room or to give the option of uploading user data to Google Drive to clear even more space. Whatever the final form takes, it will be beneficial if Google adds this feature to Android 12, since it removes the need for the user to struggle with which apps to keep and which to delete when space is low.

Next: Google Says Android 12 Will Make It Easier To Use Third-Party App Stores

90 Day Fiancé: What Jobs Do Loren & Alexei Brovarnik Have?

Alan is a Tech Writer living in Nova Scotia, Canada. A tech-enthusiast since his youth, Alan stays current on what is new and what is next. With over 30 years experience with computer, video and photo equipment, you can expect useful tips and insights in his writing. Alan has a degree in programming, many years focused on design, editing and animation. The last few years managing logistics and e-commerce operations for a mobile accessories company took much of his time. Alan is a true jack of all digital trades in this ever changing computer-enriched world. To stay flexible in thinking and in body, he practices yoga, light cardio and eats a whole food diet, based on minimally processed plants.

Super Bowl halftime show 2021: Who is performing at Super Bowl 55 in Tampa?