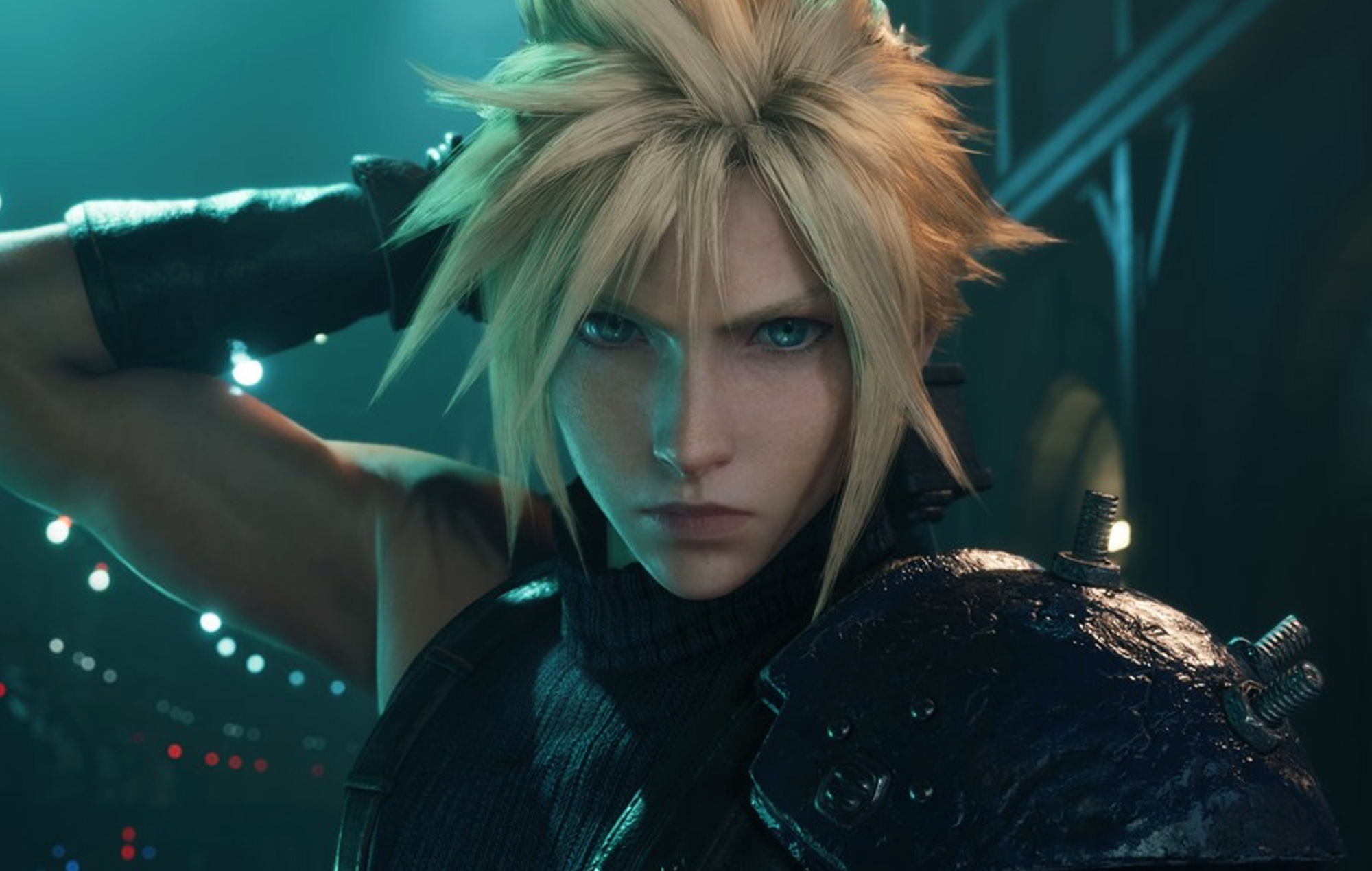 Square Enix is set to hold a Final Fantasy 7 celebration stream later today – here’s how to watch and what to expect.

The stream will kick off at 11PM UK time / 3PM PST / 6PM ET on the Square Enix YouTube channel later today (June 16), but you can find it embedded below:

Last week Square Enix outlined some of what fans can expect during the stream, with Final Fantasy 7 Remake director Tetsuya Nomura saying: “At only around ten minutes long, it will be short and sweet, but we have packed in lots of information, so I hope everyone can look forward to the unveiling.”

Whilst no specific projects were confirmed, it can be heavily assumed that news on the upcoming sequel to the Final Fantasy 7 Remake will be revealed in some capacity.

There’s also the upcoming Final Fantasy 7 Ever Crisis, a mobile game that spots the origins’s isometric style with more modern graphics. The trailer from last year indicates that it won’t just retell the original’s story, but integrate elements from the Compilation of Final Fantasy 7, a series of games set in number seven’s universe.

Ever Crisis is also still set for release this year, so the presentation could perhaps tie in a release date.

This would make some sense, as Remake borrows some elements from the Compilation games, so having a complete collection recounting the whole story before Remake’s sequel would get fans up to speed.

Outside of Ever Crisis and the Remake sequel there are no confirmed Final Fantasy 7-related game projects in the works, although the stream later today could very well contain some surprises.

In other news, Nintendo’s lawyers have apparently contacted a YouTuber and forced them to remove their Metroid Prime covers.