How to create Will for properties situated in different countries? 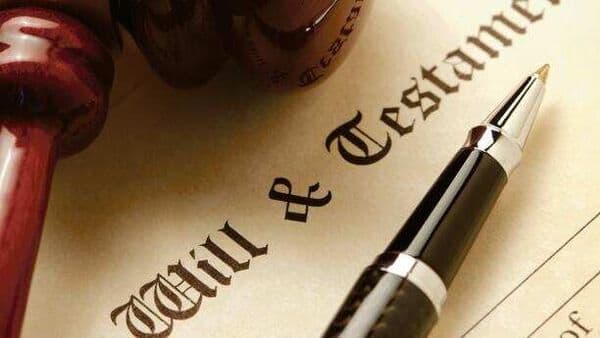 If I own properties in various countries, then should I create a common will for all my properties, or create separate wills for each country?

While there is no restriction under Indian law to make a common will for properties situated in various countries,  it is advisable to have separate wills for each country where the property is situated. This is because each country may have a separate legal requirement for a valid will, and it may be practically difficult to make a common will that meets with all such requirements. For example, under Indian law, the person making the will should be signing the will in the presence of two witnesses, who also need to sign the will. Further, the process for implementation of the will may also differ from country to country. It is therefore advisable to make separate wills.

I own several immoveable properties in Mumbai. including, three flats in  co-operative housing societies and a land plot. I intend to prepare a will as per which, my children will be entitled to these properties after my death. Do I need to register my will?

As per Indian law, registration of Will is not compulsory, even if the same seeks to create rights in immoveable property. Since your properties are situated in Mumbai, your legal heirs will have to obtain a probate of your will post your demise. Once the probate is issued by the court, with respect to the flats in the co-operative societies, the concerned legal heirs will have to approach the relevant society for becoming member thereof and get his/her name endorsed in the share certificate of the relevant society. For the freehold plot of land, the concerned legal heir will be the owner upon issuance of probate. However, the legal heir will have to inform the same to the concerned authorities to ensure that all the records are updated to reflect the legal heirs as the owners.

Can my spouse, if  made a nominee in my society’s records, automatically become the owner of our flat after my demise or am I required to make a will?

Society’s nomination is not the same as a testamentary document, and hence by virtue of nomination a person does not become the entitled to the flat. The ownership, post demise of the member, will be governed only by the succession laws which govern the deceased member and not merely by nomination.

Denial of responsibility! My droll is an automatic aggregator of the all world’s media. In each content, the hyperlink to the primary source is specified. All trademarks belong to their rightful owners, all materials to their authors. If you are the owner of the content and do not want us to publish your materials, please contact us by email – [email protected]. The content will be deleted within 24 hours.
legal heirpersonal financeRegistered willwill
0
Share