How Princess Diana Is Shaping the Royal Family 25 Years Later 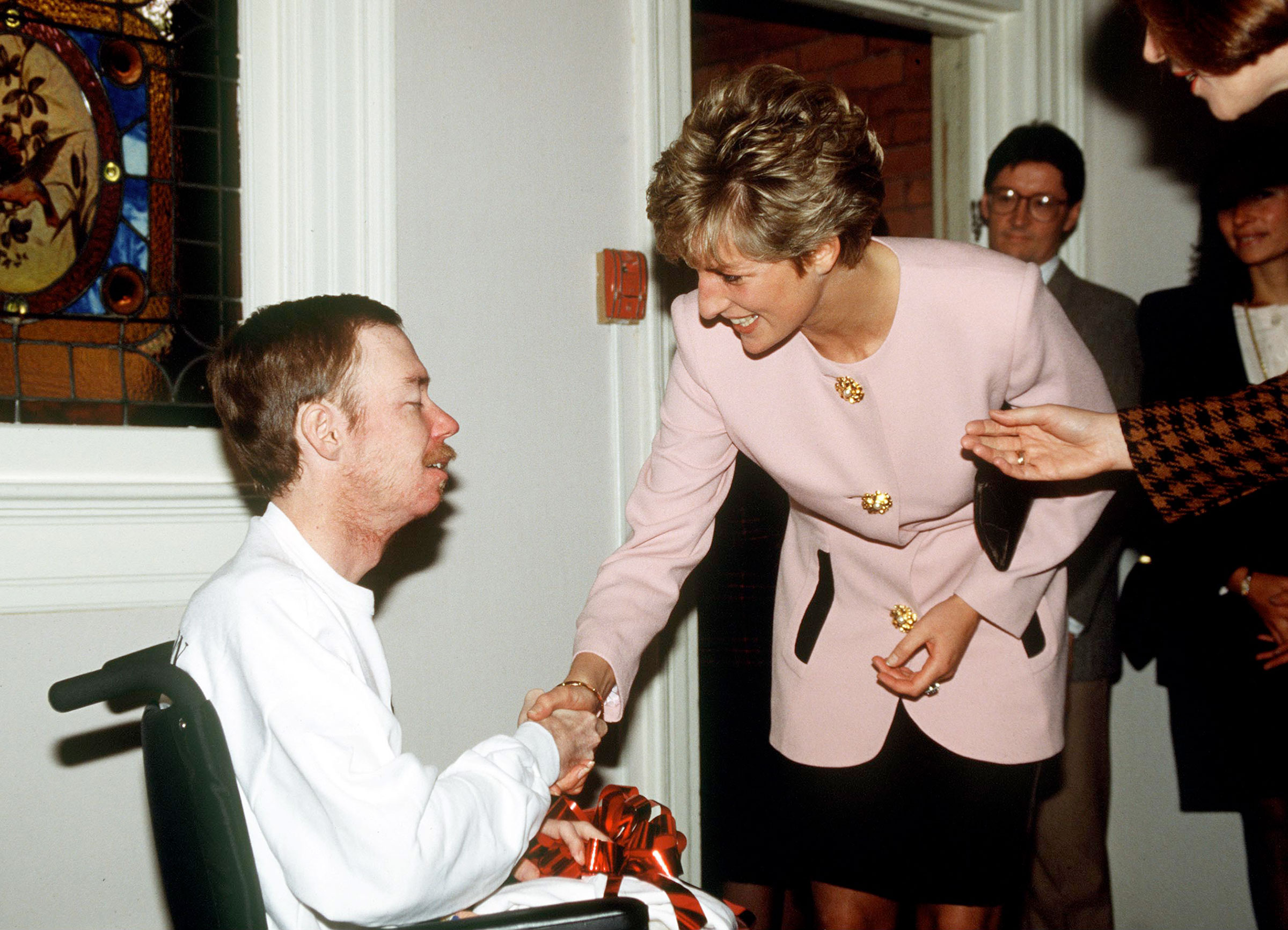 Twenty-five years ago on Aug. 31, Princess Diana’s sudden death in a car crash in Paris at the age of 36 shocked the world.

It sparked a period of mourning around the world—so many were charmed by her glamour, but also saw her as the most relatable royal. She openly talked about her mental health struggles and was not afraid to meet with the most vulnerable populations—including famously HIV/AIDS and leprosy patients. The anniversary of her death comes at a time of controversy and tension within the royal family, and TIME asked experts on the royals to weigh in the similarities between then and now—as well as on Diana’ enduring legacy.

At the time of her death, Diana was the glue that held the royal family together—and the magnet that kept both British subjects and fans abroad feeling a connection to the monarchy. She represented a vision of the royals that it could and should be. In many ways, that dynamic has only grown stronger in the quarter-century since her death—not least because her sons are now two of the most visible members of the family.

Princess Diana shakes hands with a resident of the Casey House, an AIDS hospice house in Toronto, 1991.

In a special report on Diana’s death at age 36 that ran in the Sep. 8, 1997, issue of TIME, the magazine recapped the raw reactions to her death and noted a certain coolness within the royal family:

The royal family’s silence drew criticism that they did not realize the pain many people in the public felt about Diana’s death. “If you’re looking for the moment when the British monarchy was most severely challenged and found itself most at odds with public opinion, it has to be following the death of Diana and the perception that the Queen and the royal family didn’t care,” says to Robert Lacey, author of Battle of Brothers: William, Harry and the Inside Story of a Family in Tumult, and a historical consultant to the Netflix TV show The Crown. (Former Buckingham Palace press secretary Dickie Arbiter slammed the program’s portrayal of Diana as a “hatchet job” on the royal family.)

As TIME pointed out, the royal family had been cool towards Diana even before her divorce from Charles, due to the attention she attracted from the tabloids. While the precise reasons for the coolness are “still ultimately a matter of speculation,” Lacey says, “there was no doubt it was there.“ The headlines and media attention Diana generated “was not approved by the Queen and the Royal establishment,” he says.

But, 25 years later, Diana’s impact on the royal family endures, in ways both big and small. Royal historians see Diana’s legacy in the engagement rings made from Diana’s jewelry that Prince William and Prince Harry gave their wives Kate Middleton and Meghan Markle—but also in the charitable causes championed by her children, like their Heads Together initiative to promote mental health awareness. “One of the things that Diana introduced into modern royalty was the concept of conveying a sense of caring for people,” as Lacey puts it. For example, this summer, Kate Middleton and Prince William visited a children’s hospice in East Anglia that Diana opened in the 1980s. As Carolyn Harris, author of Raising Royalty: 1,000 Years of Royal Parenting, explains: “We’ve seen both William and Harry are very concerned with vulnerable people, people with disabilities, [and] people suffering from mental health crises.”

Prince William, Duke of Cambridge and Catherine, Duchess of Cambridge meet with children during a visit to East Anglia’s Children’s Hospice in Milton during an official visit to Cambridgeshire on June 23, 2022.

Perhaps the most striking similarity to the time of Diana’s death and the current state of royal affairs is the power of the tell-all interview. The royal family was still reeling from Diana’s 1995 BBC interview with Martin Bashir, in which she had revealed her struggles with bulimia, expressed doubts about Prince Charles’ readiness to be King, and admitted to knowing about his affair with Camilla Parker-Bowles.

The royal family is continuing to reel from tell-all interviews. In 2019, the Queen’s second son, Prince Andrew, gave an interview to the BBC’s Panorama news show about his association with Jeffrey Epstein and allegations that he had sex with a teenage girl who was trafficked. That interview was widely seen as disastrous for the prince, and he later settled a sex abuse lawsuit with the alleged victim.

The interview has been compared to Prince Harry and Meghan Markle‘s sit-down with Oprah Winfrey in 2021 after giving up their royal duties and moving to the U.S. Markle said that a member of the royal family expressed concerns about what the color of her son Archie’s skin would be when he was born. And, in an Aug. 29 profile for New York magazine’s The Cut, Markle discussed how “toxic tabloid culture” strained the relationship between Prince Harry and his father.

Floral tributes to Diana lie outside the gates of her London home, Sept. 1997.

Read more: Meghan and Harry’s Interview Won’t End the Monarchy. But a Reckoning Is Coming

While Princess Diana and Meghan Markle may have both spoken out against the monarchy, Lacey argues that Diana would have believed more in the institution of the monarchy as a force for good than Markle. Prince Harry and Meghan Markle, he says, “have not managed to capture the emotional pull that Diana exercised over Britain until the moment of her death.” Royal family members understand that the institution is “bigger than they are,” he says, and “Diana would have felt that Meghan failed to understand that.” Moreover, he maintains that “Diana would have been heartbroken by the rift that developed between her sons.”

However, in his Oprah interview, Prince Harry compared the scrutiny that Meghan has received in the tabloids to the way the press hounded his mother, and has condemned harassment directed at Markle since his first statement confirming their relationship in 2016.

Both sons had an opportunity to reflect on the significance of their mother’s death and what kind of impact she had on them earlier this summer at the 2022 Diana Award ceremony, which honors young activists doing humanitarian work. “I believe there’s no better way to celebrate her life and work than through recognizing incredible people who dedicate so much time and effort to helping those around them,” Prince William said.

And as his brother Prince Harry explained the main lesson he learned from Diana, “My mother instilled in me, and in all of us, a drive to speak up and fight for a better world.”

Prince William and Prince Harry look at a statue they commissioned of their mother Diana, in the Sunken Garden at Kensington Palace, on what would have been her 60th birthday on July 1, 2021.

Write to Olivia B. Waxman at [email protected]