How new manager Graham Potter could line-up his Chelsea side 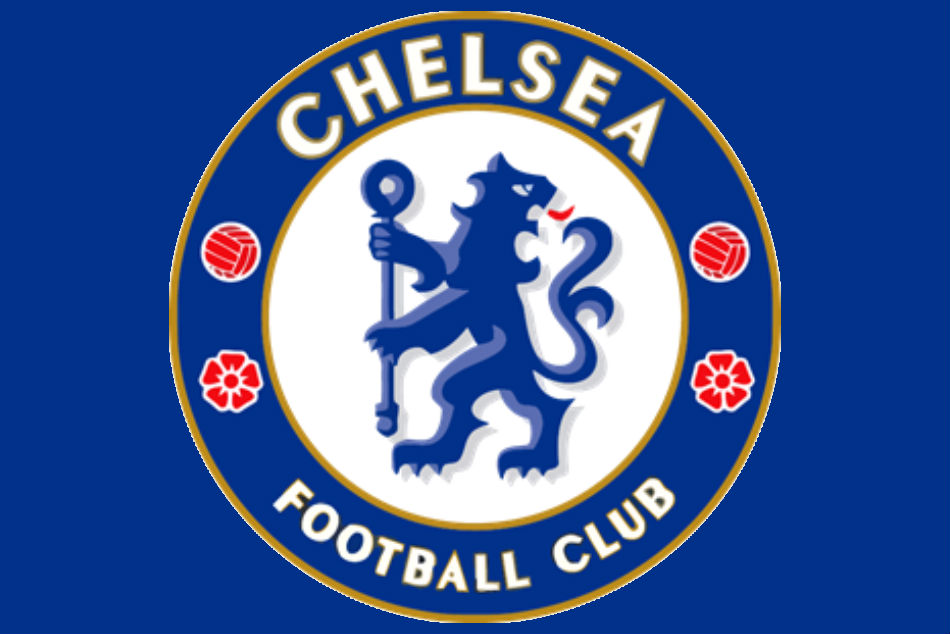 Bengaluru, Sept. 12: Chelsea’s new owner and chairman Todd Boehly has moved fast to appoint the former Brighton boss Graham Potter as his club’s new manager but his maiden Chelsea outing has been pushed back following the death of the Queen, handing the English manager more time to settle down with the squad.

Potter has emerged as perhaps the most exciting English manager for some time and his Brighton team has played fast, attacking football for the last few years.

The Blue fans who have seen a more pragmatic way of football in recent months may see a lot of changes in the dynamic of the side once the season progresses under Potter. However, the set-up Tuchel used could be engaged once again by Potter as well.

The English manager has been comfortable playing with a back three the same way Chelsea have played over the last two and half years. However, Potter’s gameplay could be more fluid and more attacking. Potter’s first game in charge will be in the Champions League against Dinamo Zagreb and there will be plenty of intrigue as to who the new manager selects in his first Chelsea XI to face the Austrian side on Wednesday.

With a better set of players and prospects around him, Potter is likely to play the 3-4-2-1 set-up which he has mostly used at Brighton and this is the line-up he could look to deploy at Chelsea:

The English manager likes his goalkeepers with ball playing and sweeping abilities and without a doubt current number one, Mendy remains the best option at the Bridge.

Potter’s three-at-the-back system, is likely to consist of the two new signings Wesley Fofana and Kalidou Kouliably. He will also be able to select former Brighton man Marc Cucurella again at the left center-back role. Veteran defender Thiago Silva’s involvement could be rotated with Kouliably or Cucurella at times. Reece James will be the undoubted presence at the right wing-back role while fellow countrymen Ben Chilwell should command the left wing-back position.

Potter will have a wide variety of options to choose from in midfield despite most of his options underperforming. Kante and Kovacic may make up Potter’s first Chelsea midfield, while Jorginho likely to rotate with one of them. Hakim Ziyech and Christian Pulisic will be hoping for starts in the attacking midfield positions, but Mason Mount and Raheem Sterling may be preferred.

Potter’s striker requires to be willing to move and work hard, and that may give Havertz the edge over Pierre-Emerick Aubameyang. But frequent rotation may likely take place in this position.