How Marvel Turned Wolverine and Jubilee Into VAMPIRES 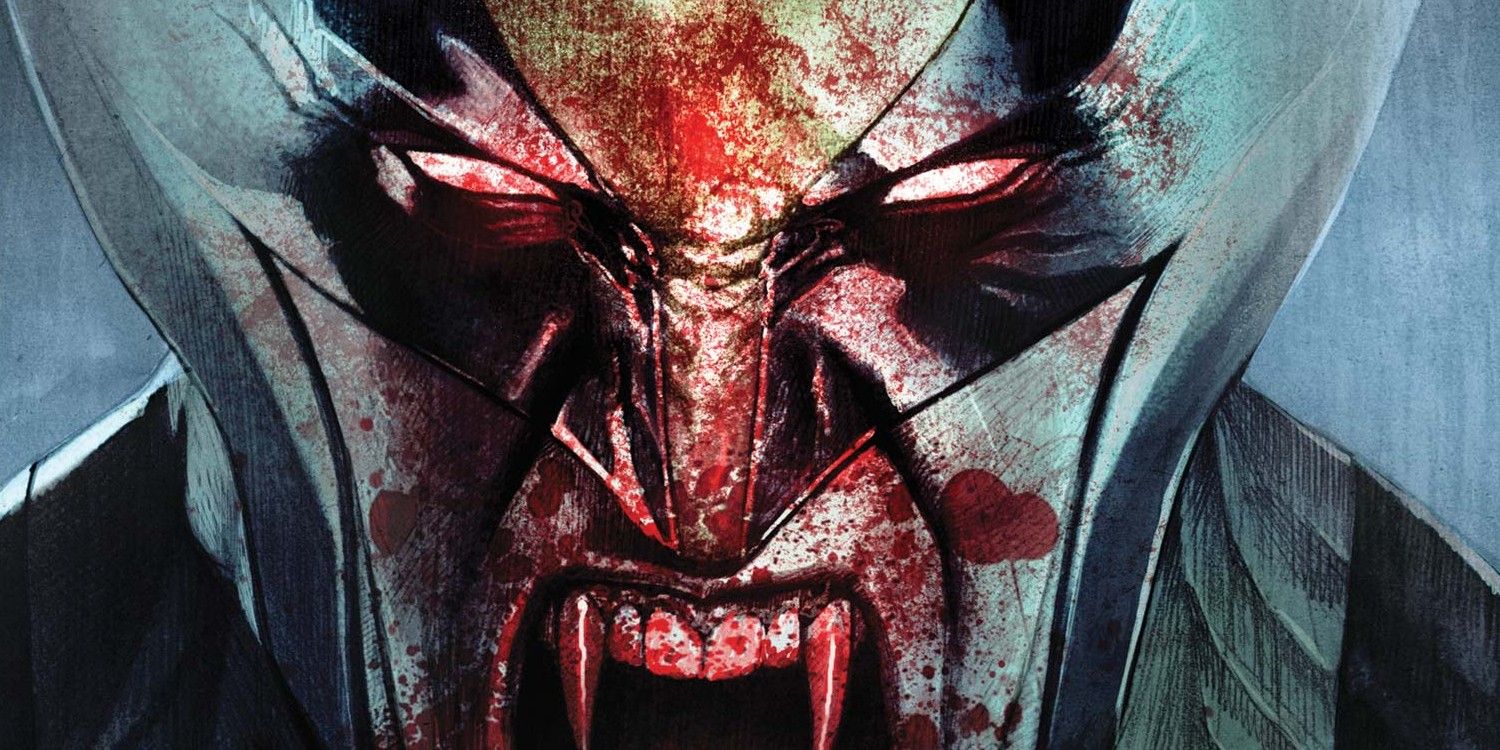 Over the years, Marvel has taken some pretty substantial liberties with some of their mutant characters. Wolverine, in particular, has undergone many radical changes. However, very few of these changes compare to when both Wolverine and Jubilee were transformed into vampires.

The X-Men’s transformation took place in 2010’s X-Men #1-6, by Victor Gischler and Paco Medina. This storyline, “Curse of the Mutants,” saw Dracula’s son, Xarus, attempting to take over San Francisco. After killing his father, Xarus sent a biological suicide bomber into Union Square. This vampire’s blood covered almost everyone in the square, including Jubilee, who had been de-powered since “House of M.” Jubilee became infected by this blood, which slowly began to transform her.

While Jubilee struggled, the Vampire Nation rampaged across San Francisco, leading Cyclops to get a war council together to stop the bloodsuckers. During their hunt for Dracula’s son, the X-Men ran into Blade, who informed them of Dracula’s death. Teaming with the vampire hunter, the mutants reluctantly decided to resurrect Dracula. After returning to life, Dracula left, with no clear destination in sight. Meanwhile, Jubilee finally approached Xarus, after succumbing to the virus and fully becoming a vampire. Wolverine went on the hunt for Jubilee, tearing through every echelon of the Vampire Nation.

Unfortunately, Logan stumbled into a trap, where Jubilee bit her mentor. Wolverine’s healing factor resisted the transformation at first, but Logan ultimately transformed into a vampire as well. Wolverine and Jubilee became the face of the Vampire Nation, representing the powerful union between mutants and vampires. Cyclops demanded that Xarus leave San Francisco, but instead, the Vampire King sent his army to attack the mutant island of Utopia.

Wolverine led the assault, attacking everyone until Cyclops reactivated Logan’s healing factor. Secretly, Cyclops had Doctor Nemesis inject Wolverine with nanobots, which shut down his healing factor so that he would become a mole for the Vampire Nation. With Wolverine back to normal, the X-Men defeated Xarus’ army, while Dracula confronted his traitorous son.

The X-Men stormed Xarus’ headquarters, eliminating the few soldiers that remained. After Dracula killed Xarus, Cyclops agreed to return Dracula’s kingdom to him, so long at the Vampire Nation left mutants alone. Jubilee, unfortunately, remained a vampire for a while afterwards. The former mutant was given some of Wolverine’s healing blood to keep her bloodlust at bay. After a few years, Jubilee finally returned to normal. Quentin Quire sacrificed part of the Phoenix Force to restore Jubilee’s humanity and her mutant powers.

With the recent threat which vampires have posed to Krakoa, it’s natural that Wolverine has a particular hatred for the bloodsuckers. The Vampire Nation gave Logan a glimpse of their power firsthand, transforming him and Jubilee into powerful, bloodsucking monsters. Witnessing the impact of vampirism up close, Wolverine would not want to take any chances with Dracula’s army.

Additionally, with the vast number of mutants on Krakoa, compared to Utopia, the vampires would have much more raw power at their disposal. If Dracula got his hands on some Omega-Level mutants, the danger to both mutant kind and the world at large would be tremendous.

Dracula’s forces also recently took some of Logan’s healing blood for themselves, which already poses a significant threat. Vampires have become day-walkers, enhancing the danger of Dracula and his brood towards Krakoa. It certainly doesn’t help that Wolverine’s old foe, Omega Red, is working for the vampires while also staying on Krakoa.

Of course, all of Dracula’s plans are strange in light of his previous truce with Cyclops. Dracula agreed to stay away from mutants, but now he’s planted Omega Red on Krakoa. Perhaps, with the emergence of Krakoa, the raw potential of mutantkind is simply too tempting for Dracula to resist. With a possible mutant vampire army at his disposal and his history of confrontations with the X-Men throughout the years, perhaps Dracula has decided that now is the perfect time to strike.


Nabeel Gaber is a longtime reader of a plethora of comic books. He’s based in Houston, Texas, following all of the latest comic book media from movies to television. Nabeel is a graduate of Trinity University, working now as a freelance comic book features writer. In his spare time, Nabeel enjoys running, improv comedy, and all the comics he can get his hands on!

Pokemon teams up with Katy Perry to celebrate 25th anniversary