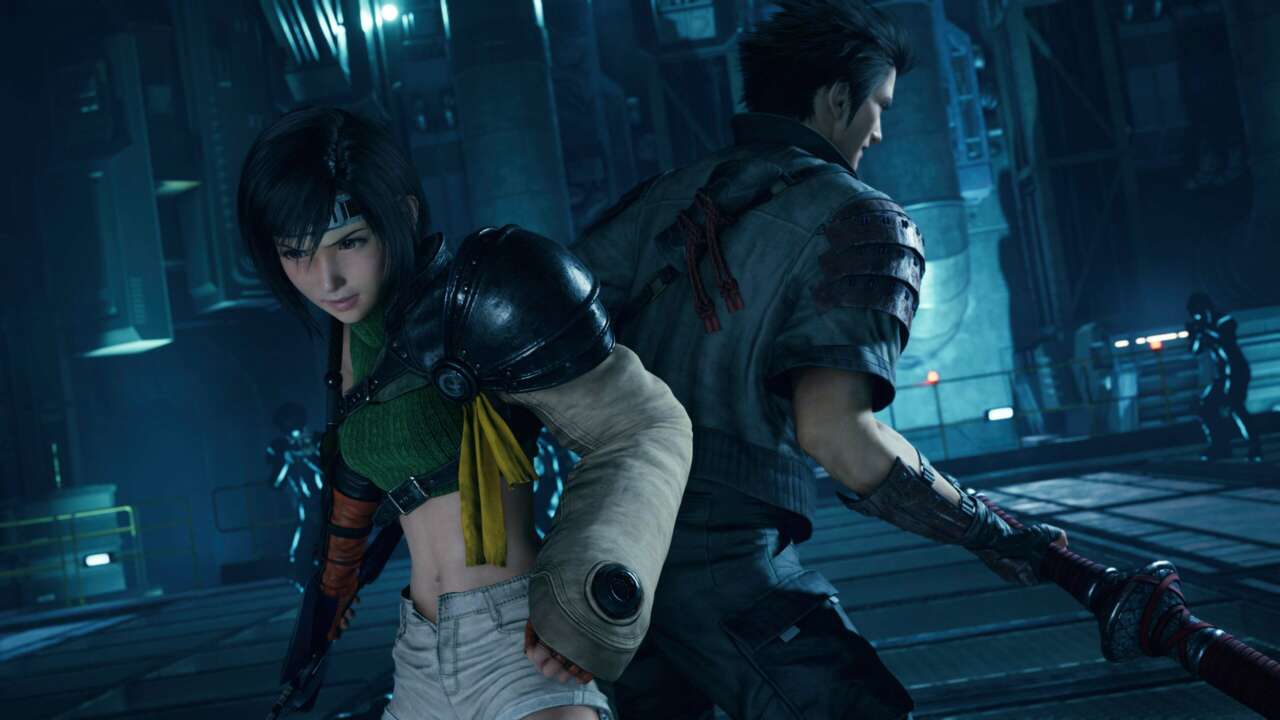 Final Fantasy VII Remake finally has its PlayStation 5 upgrade with Intergrade, and along with the graphical boost and new photo mode, it also packs a new episode in the game’s story. Centering on Yuffie Kisaragi, a Final Fantasy VII character who hadn’t yet appeared in the Remake, the new Intermission episode fills in some gaps in the middle of Remake’s story, while showing what other members of the FF7 team were up to during the game.

The Intergrade addition spans two new chapters and includes its own new Trophies and some side content. But how long is it to finish? If you’re expecting a substantial addition, you might be disappointed–we managed to knock out Yuffie’s episode in a little over six hours, which included doing most of the side content the DLC has to offer. If you’re sticking to the critical path, you can probably expect to finish it in about five hours; maybe a little more or less, depending on your proficiency with Yuffie’s unique brand of combat.

For players who want to finish everything the DLC has to offer, though, you can probably squeeze quite a bit more time out of the DLC. In addition to the main story across the two chapters, you’ll also find several minigame-type experiences that will challenge your combat prowess and tactical skills. Those include a new version of Whack-A-Box, the box-smashing minigame in Remake, and a new virtual reality battle from Chadley, the kid in the Sector 7 Slums who trades summon materia for successful battles against the summoned creatures. You’ll also be able to fight new battles in the Combat Simulator found in Shinra Tower, if you’re looking for more challenges.

In addition to challenges that are mostly combat-oriented, the largest new addition to FF7 Remake is Fort Condor, a board game you play with various other characters in the DLC’s first chapter. Fort Condor is kind of a mix between Magic: The Gathering and chess, in which you and an opponent each summon characters to fight one another, in hopes of destroying your opponent’s three towers to win the game. You’ll find additional game boards and pieces throughout the DLC to up your Fort Condor game, and you can play against seven different opponents, with each one more difficult than the last.

As with Remake, you can also play Intermission on Hard Mode, which ups the challenge significantly for combat, as well as Fort Condor. Maxing out the DLC’s side content and playing it through on Hard Mode will likely add three to four hours to your total.

So if you just take the critical path through Intergrade’s Intermission episode, expect to spend around five hours on it. If you complete the side content, combat challenges, and Fort Condor matches, you’ll likely bump that up to seven to eight hours. And finally, maxing out the DLC with a Hard Mode playthrough and more Fort Condor should drive it up to around 10 or 12 hours.

If you’re jumping into Final Fantasy VII Remake Intergrade, whether returning to Remake or taking it on for the first time, check out our extensive FF7 Remake guides, walkthroughs, and tips rundowns to help you get absolutely everything you can out of it.

Changes in the molecular motor myosin explain the difference