How long does a season last in Stardew Valley? 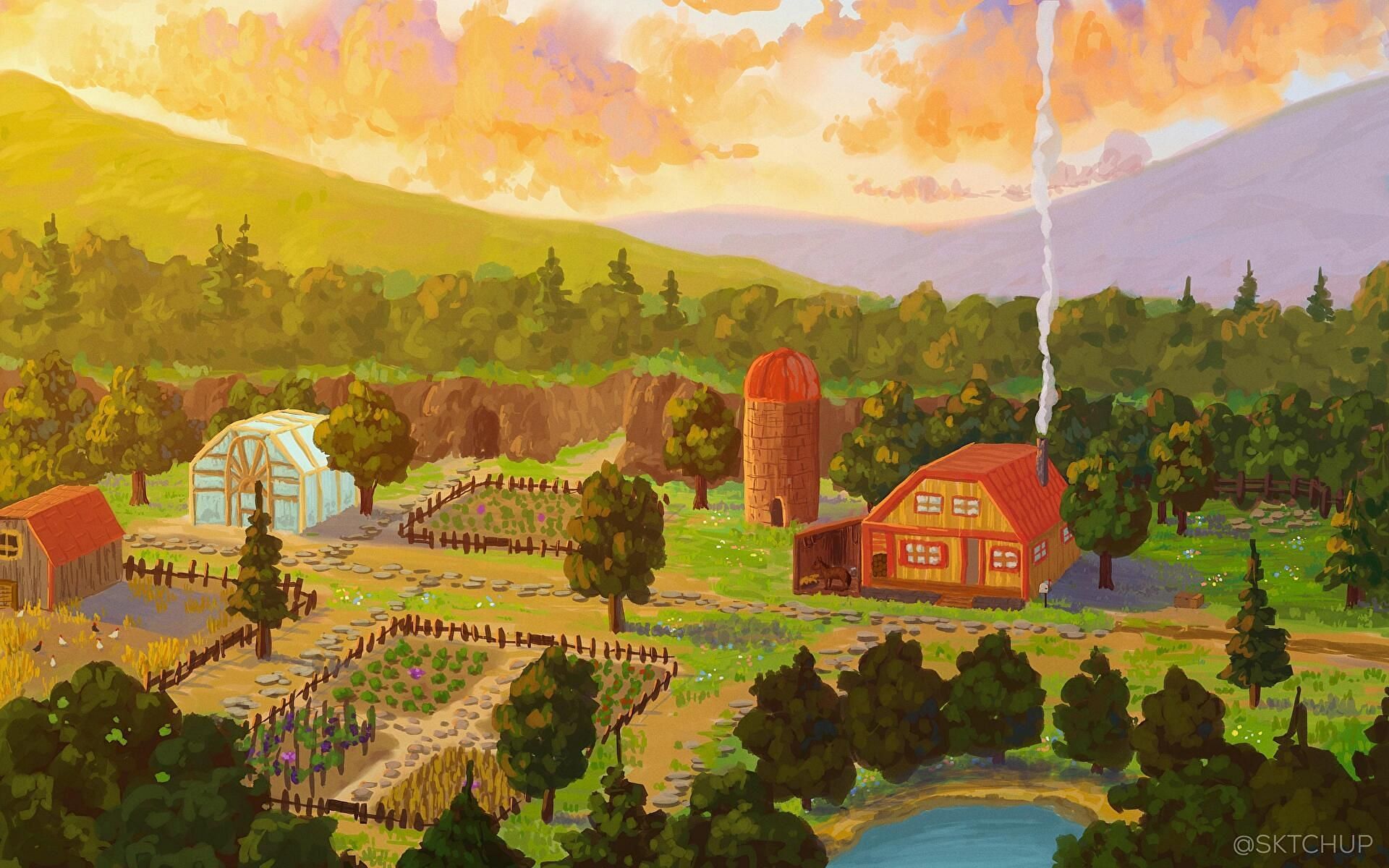 Seasons in Stardew Valley not only hold gameplay implications but also drastically change the way the game looks from a visual standpoint. Each season features unique crops, fish, forage items, and more.

While a user can play Stardew Valley for as many years as they want, the number of in-game days in a particular season is limited. This means there is only a finite amount of time when season-exclusive items are available to players, unless they want to wait for the same season next year.

The four seasons in Stardew Valley are spring, summer, fall, and winter. Each of them lasts for 28 in-game days.

A new game in Stardew Valley starts on the first day of spring. After going through a cycle of these four seasons, the game progresses a year when spring starts once again.

Each season has exclusive crops only available to be purchased and farmed during those 28 days. Notably, the seed stock at Pierre’s General Store (or JojaMart) also changes with every season. For example, cauliflower and potato seeds are purchasable only during spring, whereas players can buy melon seeds during summer.

This seasonal restriction regarding farming becomes less of a factor once the player unlocks the greenhouse where they can farm any crop regardless of the current season. The 28-day length of a season has to be factored in by the min-maxers in Stardew Valley, who have to decide between Speed-Gro or Fertilizer depending on the harvest time of a particular multi-harvest crop.

The seasons in Stardew Valley alter the daily schedules of the townspeople to varying degrees. For example, Mayor Lewis and Linus have completely different daily routines during each season.

Erin and Ben Napier Shared Their Wedding Photos on Instagram, and Fans Are So Emotional

Rafael Nadal Cruises Past Yannick Hanfmann, Advances to 3rd Round at Australian Open…