How Long Are Marvel’s Disney Plus Shows? Kevin Feige Explains 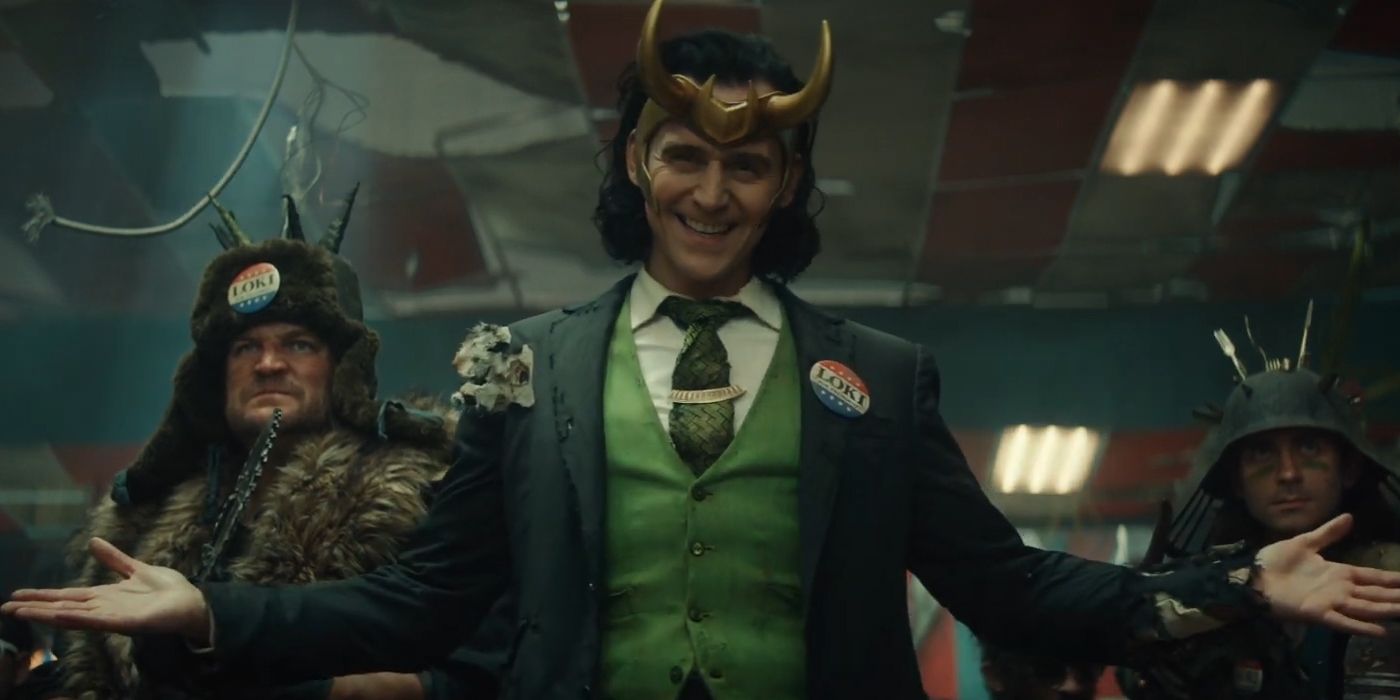 In the old days (old being the 90s-2000s), a standard sitcom ran 22 minutes and an hour-long drama ran 44 minutes. These times were pretty stringent because networks made their money from ad dollars, and they had to sell a set amount of ads, so shows were built around not only making room for those advertisements, but also even the commercial breaks were built around ad breaks so that you’d leave the program on a moment of tension and want to return after the commercials.

Streaming has obviously changed all that with episodes being able to run however long they want since there are no concerns about ads. Still, it helps writers to know if they’re writing a half-hour story or an hour-long story even if they don’t come in at an exact runtime.

We spoke to Kevin Feige at the press day for Marvel Studios’ first TV show, WandaVision, and asked what fans can expect in terms of runtimes for the MCU’s upcoming series.

“Well, we’re looking a little differently. We’re looking at it as developing them as either six hour-episodes, or nine or 10 half-hour episodes,” said Feige. “So, for instance, WandaVision started that way and Falcon and the Winter Soldier as 30 minutes, but because it’s streaming, it’s Disney+, and the rules have blurred over the years, yes. Some can be 23 minutes. Some can be much longer than that. But She-Hulk, for instance, is being developed as 10 30-minute episodes. Some will be longer and some will be shorter. Loki, Falcon and the Winter Soldier is being developed as six 40-50-minute episodes.”

He also added that the upcoming Moon Knight will fall into the six, 40-50 minute episode category. Obviously, this doesn’t encompass all the shows Disney+ has lined up (no word yet on episode length for Hawkeye, Ms. Marvel, and What If…? for example), but it does provide some good insights into what Marvel is thinking in terms of how they’re mapping out their shows and understanding that not everything needs to fit neatly into the boxes mapped out in the age of network television. Also, as we’ve seen, viewers aren’t really hung up on episode length either with episodes of The Mandalorian ranging from 30 minutes to 50 minutes. If the story is good and people like the characters, they’ll hang out with them for a while.

Be sure to check out all of our WandaVision coverage. The first two episodes of the series premieres on Disney+ this Friday.