How I Met Your Mother’s ‘Barney Stinson’ Neil Patrick Harris Reached Out To Save The Sinking Ship Of The Show’s Spin-Off? Here’s What’s Happening! 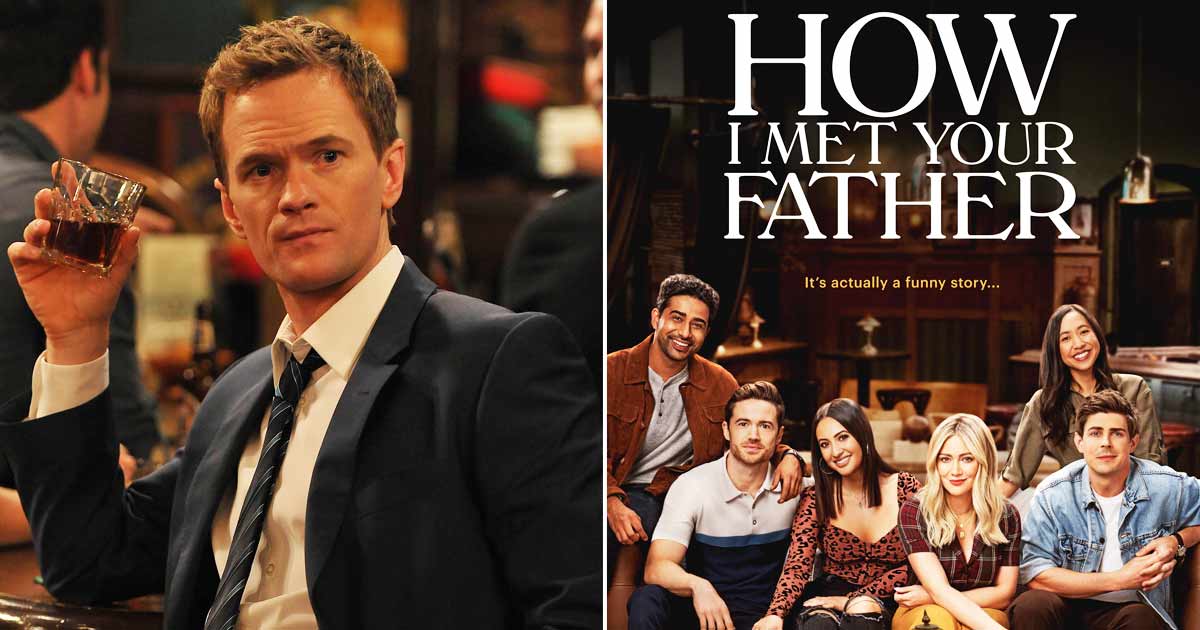 The American sitcom How I Met Your Mother is one of the most loved shows that ran from 2005 to 2014. The show became so popular that it even got spinoff series How I met Your Father, a woman-centric variation. As the premiere of the second season of the spin-off series kicked off, fans were in for a surprise.

HIMYM‘s famous character Barney Stinson, played by Neil Patrick Harris, made a surprise comeback in the spin-off series. Fans were delighted to see the return of Harris in the ending bits of the first episode of season 2. However, the latest report has some interesting details about it.

As per the latest reports from People, How I Met Your Mother fans can expect to see Neil Patrick Harris’s character play a major role in Hulu’s second season of the spinoff series How I Met Your Father. The show’s creators, Isaac Aptaker and Elizabeth Berger, have hinted that fan favourite Barney Stinson will play a key role in the second season.

“Whenever we talk about bringing back a member of the original crew, you want it to serve two purposes: You want to give some tidbits about what is going on in their lives, where they’ve landed and where they’re at, but it’s also about how they impact the How I Met Your Father story, and how they send one of our characters in a new, unexpected direction. Similar to Robin last year, we’ll learn some more about where Barney’s at, but it’ll also have a major impact on the trajectory, and main narrative, of our season,” said the How I Met Your Father creators.

However, Neil Patrick Harris‘ appearance in the spin-off series is more than just a cameo appearance. If reports are to be believed, the actor reached out to save the series from sinking. It is worth pointing out that the second season of HIMYF did not receive much popularity as HIMYM.

Even fans are overjoyed at the prospect of seeing Neil Patrick Harris reprise his iconic role as Barney Stinson. It has not been validated, but Harris will appear in a few upcoming episodes of Hulu’s spin-off series. The first episode of How I Met Your Father Season 2 has been released on Hulu, with a total of ten episodes scheduled for this season. The second episode will be released on January 31, 2023.

Must Read: Oscars 2023: The Elephant Whisperer Gets A Nomination Under Short Film Category!

Jeremy Renner was trying to save nephew when he was crushed by snowplow: report – National

Official response to the incident