How different cultures deal with grief and mourning 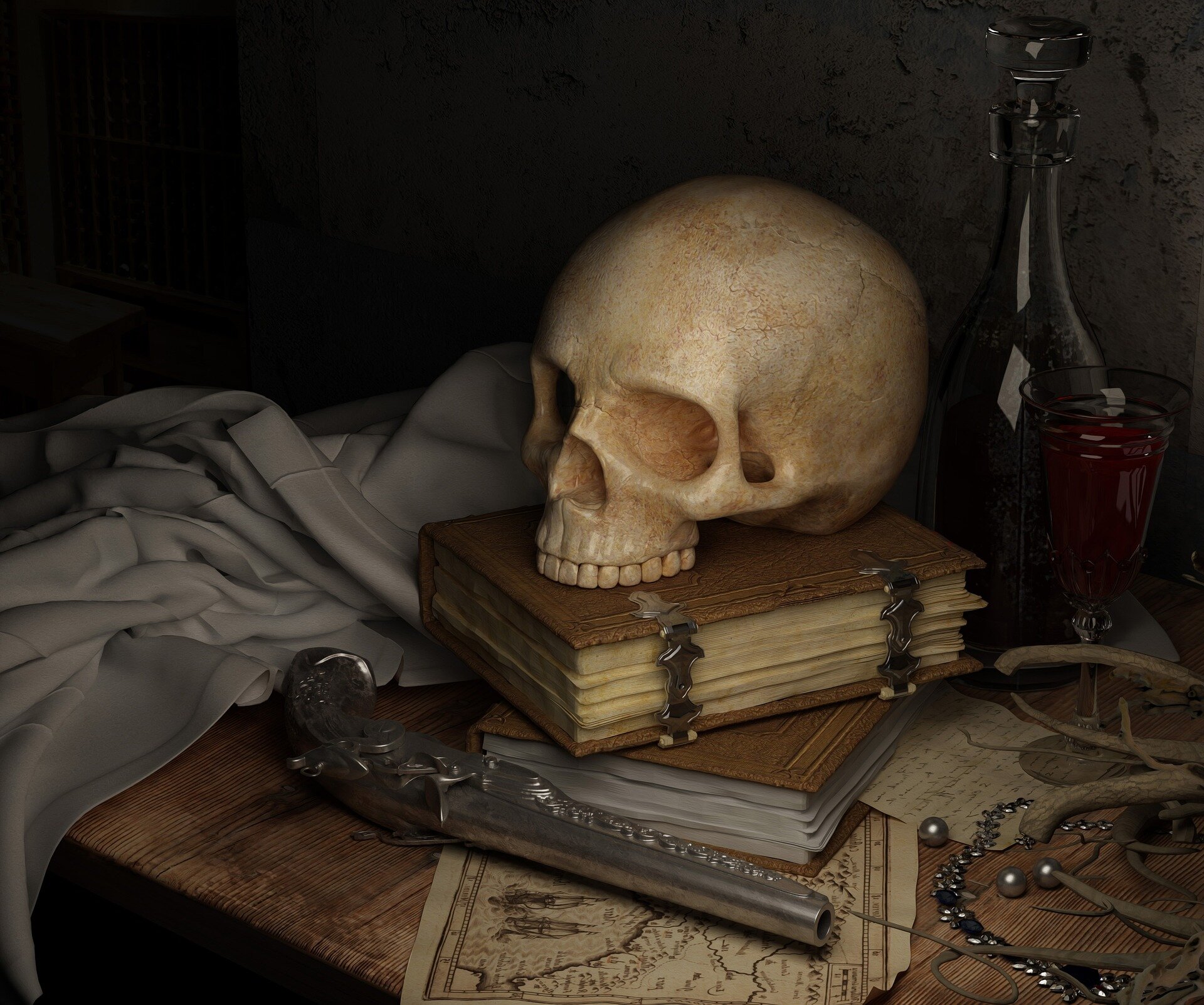 Grief is a universal emotion. It’s something we all feel, no matter where we come from or what we’ve been through. Grief comes for us all and as humans who form close relationships with other people, it’s hard to avoid.

Studies of grieving brains—be it scans of the brain regions which process grief, or measures of the stress hormone cortisol that is released in grief—show no differences in relation to race, age or religion. People of all cultures grieve; we all feel sorrow, loss, and despair. We just do it—and show it—in different ways.

James Averill, a US professor of psychology, has compared this to sexual feelings which, like grief, are biologically driven but expressed in elaborately different social contexts.

Here are several examples that demonstrate how grief and mourning can look very different depending on where you live and come from.

When it comes to grieving in the west, the focus is often placed on the individual. People talk about their personal grief, and counseling is usually arranged for just one person—even support groups are attended by individual members. But the reality is that the family—or for many Indigenous people, the tribe—grieves collectively, and in some cultures this is more pronounced than others.

In Hindu families in India, for example, relatives and friends come together to support the immediate family in an elaborate 13-day ritual. A widow ceases to be the head of the household and her place is taken by the wife of her oldest son.

Typical of Native American culture, the Lakota tribe elders use the phrase “mitakuye oyasin”, meaning “we are all related”. The death of anyone in the tribe is felt by all.

In Tibet, the Buddhist mourning period following a funeral lasts 49 days. During this time the family gathers to make clay figures and prayer flags, allowing for a collective expression of grief.

Collective grief is also the norm in traditional Chinese culture, but here the family also makes collective decisions—which sometimes exclude the dying person. This was seen in the 2019 film The Farewell, which was based on director and writer Lulu Wong’s real life. In the film, a Chinese family discovers their grandmother has only a short time left to live and decides to keep her in the dark, scheduling a wedding in order to gather before she dies.

After a bereavement, a steady return to normal functioning can typically take two or more years. Experts no longer talk of “moving on”, but instead see grief as a way of adapting to loss while forming a continuing bond with the lost loved one. But again, this varies from culture to culture.

In Bali, Indonesia, mourning is brief and tearfulness is discouraged. If family members do cry, tears must not fall on the body as this is thought to give the person a bad place in heaven. To cry for too long is thought to invoke malevolent spirits and encumber the dead person’s soul with unhappiness.

In Egypt, tearfully grieving after seven years would still be seen as healthy and normal—whereas in the US this would be considered a disorder. Indeed, in the west, intense grief exceeding 12 months is labeled “prolonged grief disorder“.

The way people interact with the dead body also differs culturally. For example, between the death and the funeral, the Toraja people on the island of Sulawesi, Indonesia, treat their relative as if they were ill rather than dead, by bringing them food and keeping them company.

Europe has its own customs. In the UK until the mid-20th century, along the Yorkshire coast, the lying-out of the body was done by women of the village. Friends and family would come to view the deceased, pay their respects, and recall memories of the person. This practice continues in some countries.

In Italy, for example, a temporary refrigerated coffin is delivered to the family home so people can bring flowers and pay their respects in the immediate aftermath of the death.

In the UK, some people believe that white feathers are a message from heaven, though this is often dismissed as childlike magical thinking. But in many African societies, spiritual connection to the deceased is considered normal and very real.

In sub-Saharan Africa, the traditional belief is that the dead become spirits but remain in the living world on Earth. They are thought of as the living dead. The spirit may appear in dreams in their human form.

5. Sending on the spirit

The Māori people indigenous to New Zealand set aside time to grieve and mourn. They perform rites for the dead in a process called “tangihanga“. First, rituals send on the spirit, then the body is prepared by an undertaker, often helped by family members. The body returns to the family home for the family to reminisce in celebration.

Elaborate rituals follow, including dances and songs and finally a farewell speech. Traditional artifacts including clothes, weapons and jewelry are displayed. After the funeral, there is a ritual cleansing of the deceased’s house and feasting, before an eventual unveiling of the headstone.

The long-awaited OnePlus Pad could debut alongside OnePlus 11