House Of The Dragon Makers To Finally Correct Viral CGI Goof Up! Here’s When Revised Episode Will Be Up 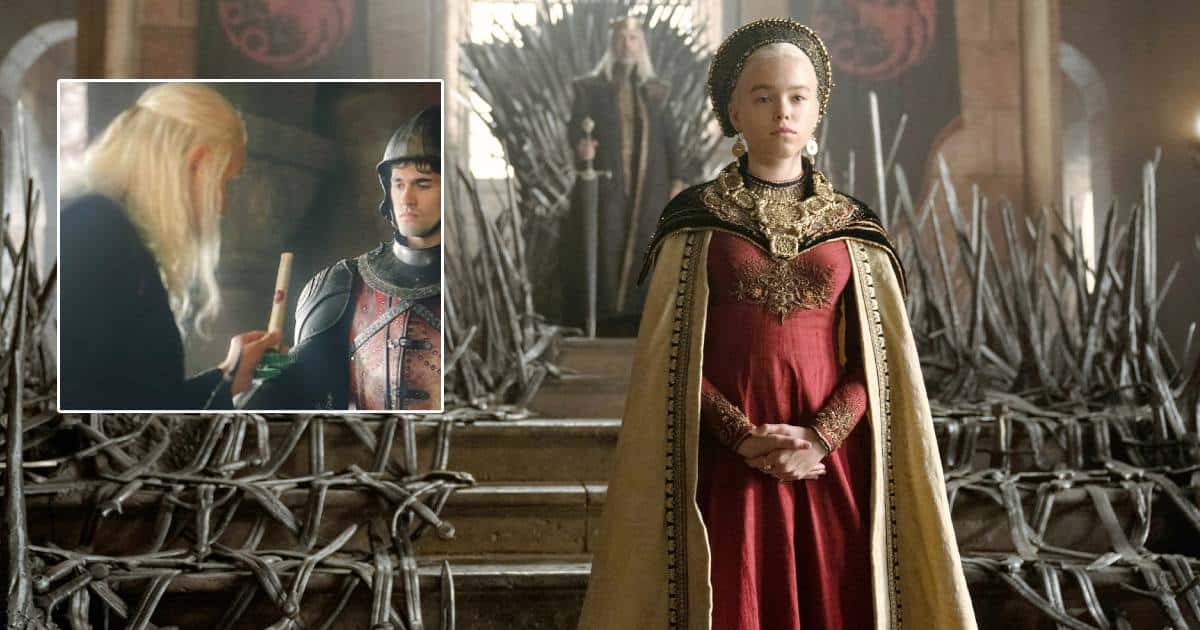 After the third episode of Game Of Thrones prequel series House Of The Dragon aired, social media erupted in a meme fest as eagle-eyed fans noticed a CGI/post-production flub. While the makers were trolled for the goof-up, the latest reports now suggest that they are all set to correct it.

For the unversed, in HOTD’s third episode – titled ‘Second of His Name’, viewers spotted a VFX gaffe in a scene featuring King Viserys (played by Paddy Considine). The mistake was that of Paddy’s green fingers not being removed from the clip while on the edit table.

Now, as per a recent report by The Hollywood Reporter, HBO will be getting the visual effects error from House Of The Dragon’s Second of His Name made right soon. Yes. In fact, the THR report states that they have learned from a source who is close to the development and has knowledge of the situation that the episode will be corrected.

So when will this corrected version of House Of The Dragon’s third episode be out? Well, the above-mentioned site reported that the revised version will hit the streaming platforms later in the week.

Talking about the good up, during the Game of Thrones prequel series’ third episode, Paddy Considine’s King Viserys is missing two fingers on his left hand. However, in one scene, the fingers were visible but wrapped with a green covering to be edited out digitally once in post-production. When viewers noticed this mistake, they took to social media and compared it to GOT’s ‘Starbucks cup’ moment. For those unaware, in the fourth episode of the final season of the Emilia Clark- Kit Harington show, a Starbucks cup was mistakenly left on a table while the cast was enjoying a dinner in the Winterfell.

Before House Of The Dragon premiered, co-showrunner Ryan Condal had spoken about the team being careful to prevent a ‘Starbucks cup’ incident. He had said that the series had “a very heavily policed set — there was lots of Starbucks-hunting going on.”

Will you watch the revised episode of HOTD once it’s up?