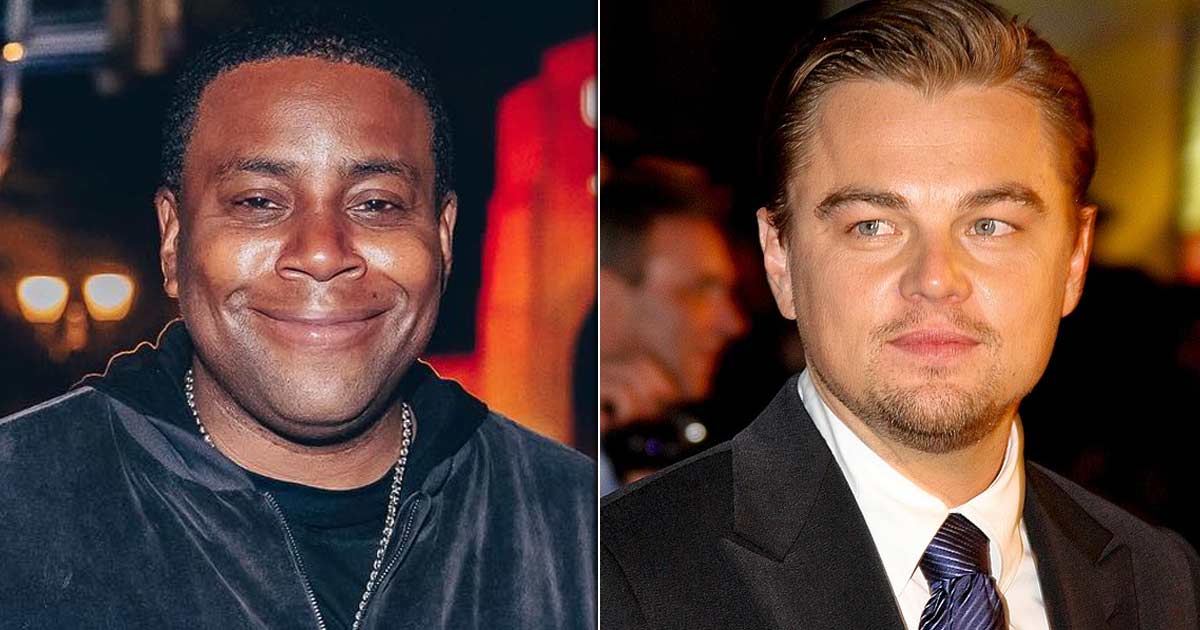 Actor Kenan Thompson got the crowd laughing about the history of primetime TV while hosting the 74th Primetime Emmy Awards on Monday evening.

“It is I, the mayor of television, Kenan Thompson!” he said, opening the show. “TV is more than just how we make a living. It’s also how our agents make a living!”

“Tonight we come together to honour the greatest invention in the history of mankind,” Kenan Thompson continued.

Kenan Thompson said, “If it weren’t for TV, what would we do in our free time? Read books? No one in this room has read a book in the last 50 years. Watch TikTok? You mean tiny, vertical TV? Have sex? Gross! TV is all we have, from ‘Netflix and chill’ to ‘Paramount+ and eating dinner alone’.”

“And what sound fills us with more joy and anticipation than the familiar opening refrain of legally cleared TV theme? We’ve always been able to sing to them but we’ve never been able to dance to them until now,” reports ‘Variety’.

Then, a group of dancers joined Kenan Thompson on stage to dance to remixes of the theme songs of ‘Friends’, ‘The Brady Bunch’, ‘Law & Order: Special Victims Unit’, ‘Stranger Things’ and ‘Game of Thrones’.

After the “Friends” portion of the dance number, he joked: “Hey, y’all ever seen ‘Living Single’? I really think you’d like it!” — referencing the many similarities “Friends” has to the Queen Latifah-led sitcom, which premiered first.

Kenan Thompson also pointed out that Zendaya, nominated for the lead drama actress Emmy for “Euphoria,” recently turned 26-years-old. “Twenty-six is a weird age in Hollywood. You’re young enough to play a high school student, but too old to date Leonardo DiCaprio.”

Later during the ceremony, he reunited with Kel Mitchell. The two collaborated frequently during the 1990s, with projects including teen sketch comedy series “All That,” sitcom “Kenan & Kel” and comedy film “Good Burger”.

During a sketch where Kumail Nanjiani appeared to play the Emmys bartender, Thompson approached a slumped over Mitchell, asking, “Can we get you a drink or something?” to which Mitchell replied, “You know what? Can I get a Good Burger?”