Horror Hipsters Name Things They Found Too Cool to Be Scary 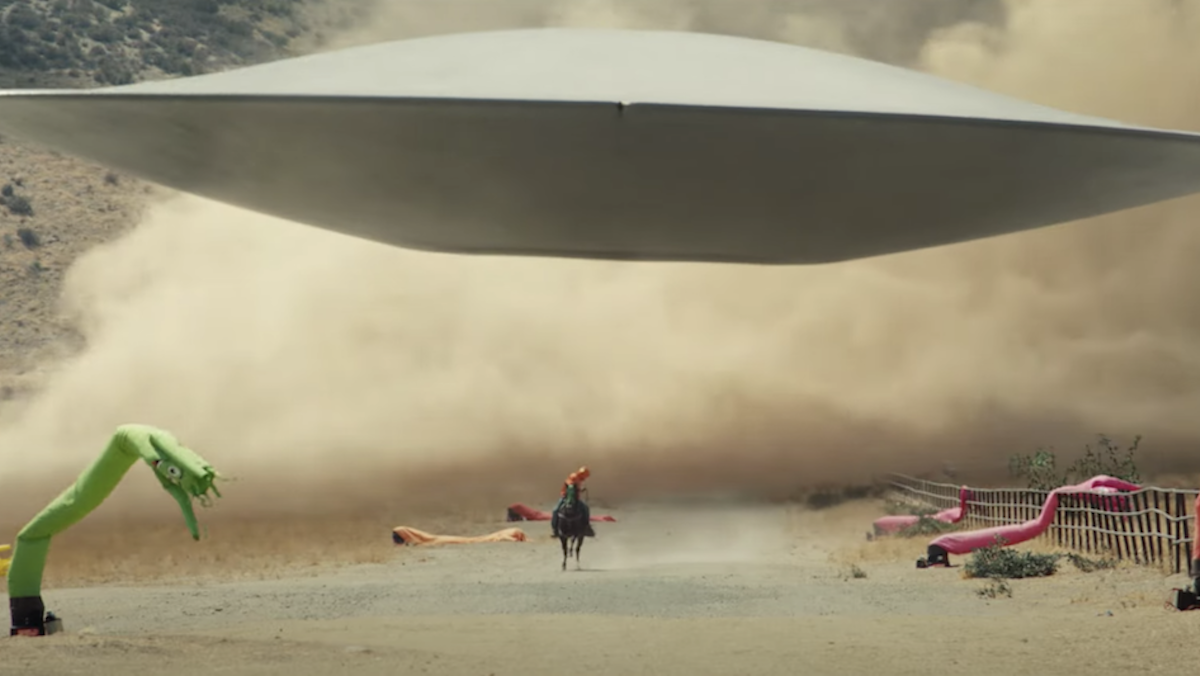 We all have that one friend (perhaps it’s you) who believes that they would survive the hijinks of a horror film. Whether they boastfully declare that they’d never enter the dark room or would grab the correct tool for self-defense, these folks are decidedly cocksure that they would never contribute to a hypothetical body count.

This friend, of course, couldn’t be more wrong, and would probably find themselves on the more fatal end of a knife in such an ordeal, perhaps in an attempt to film a hit TikTok of the whole ordeal. Either way, a large slew of such friends have gathered on r/horror to name the horror elements that they were too enraptured by to feel any fear; enrapturement that would undoubtedly lead to one’s demise.

A good number of responders shouted out Jordan Peele’s extraterrestrial spectacular Nope, which itself plays more like a sci-fi action film than straight-up horror. Most of them pointed towards the film’s twist reveal about the “flying saucer” as the moment when the tension left their body; indeed, it seemed far less scary when you realize it was driven by animal hunger instead of intelligent malice.

Another user echoed a popular answer in The Cabin in the Woods; despite how terrifying it would be to be trapped in a laboratory with a platoon’s worth of feral creatures and killers, the spectacle of seeing them all turn on each other and their captors was just unabashed fun.

Other responders gave their props to several different monster designs whose awesomeness factor completely outweighed the threat they posed to one’s mortality.

If, by some hellish twist of fate, the world finds itself at the mercy of a horror movie situation, let us keep our fingers crossed that the nuances are as lame as possible, lest we get distracted and, ultimately, killed because of how cool the threat was.

“I’m an entertainer, I want to try it all,” says Sophie Choudry