‘Hope Remains’ For a Sequel to ‘The Goonies,’ Says Sean Astin 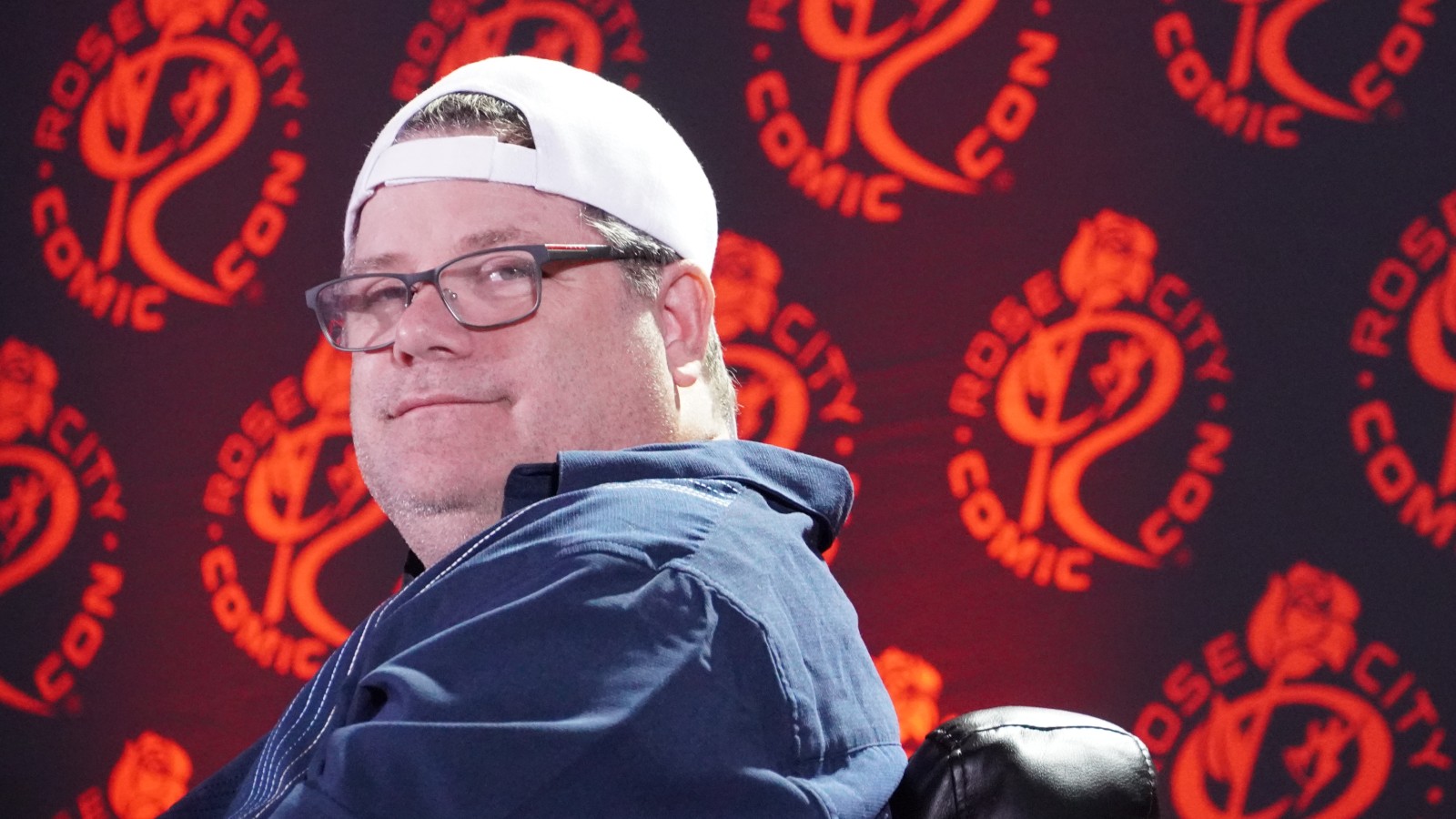 Fans of The Goonies shouldn’t completely write off the possibility of a sequel just yet, according to one of the stars of the beloved 1985 film focusing on a group of children’s harrowing adventure.

During a Q&A panel at Rose City Comic Con in Portland, Oregon, The Goonies actor Sean Astin was asked by a fan: “Will there ever be a chance for Goonies 2 and you being the dad with the young kids?”

“Hope remains while the fellowship is true, something like that? It’s absolutely possible,” replied Astin, which brought the house down in the packed ballroom.

“I sense that the Goonies fandom may finally be piercing the veil of the leadership at Warner Bros. and Steven and them may start like doing cool stuff with it. I mean, people have been asking for it for years. As for me, have doubloon will travel.”

Even Astin’s Lord of the Rings co-star Elijah Wood chimed into the conversation.

“It would be amazing. I mean the dream would be that they’re all parents and that their kids get involved in an adventure,” said Wood, who shared a stage with Astin at the panel and who was not one of the original stars of The Goonies. “I mean, it’s so obvious. Like, please.”

Both Astin and Wood have children of their own, but Wood’s kids are quite a bit younger than Astin’s.

“When they get a little bit older you realize that you want to make the movie where you get to tell the kids why they’re wrong,” Astin schooled Wood, whose kids are only three and eight months. By contrast, Astin’s children are 25, 20, and 17, he said.

Though original Goonies director Richard Donner died last year, fans have continued to talk about a possible sequel. While the original film was executive produced by Steven Speilberg and distributed by Warner Bros., a spinoff TV show called Our Time is currently in development for Disney Plus, according to Variety. Despite being developed for the House Mouse’s streaming platform, the show was still being produced by Warner Bros., Speilberg’s Amblin Entertainment, and the late director’s production company, The Donner Company.