Homeless residents along Wood St. may get access to other land 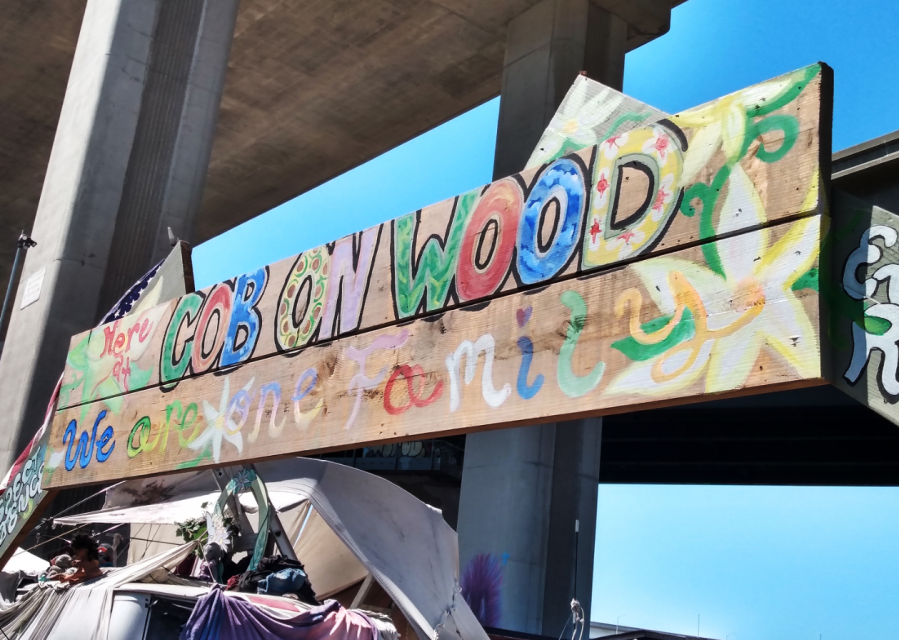 OAKLAND, Calif. (BCN) — Caltrans on Wednesday began the third and final phase of clearing people and their belongings from the agency’s property along Wood Street in Oakland, an agency spokesperson said.

Hundreds of people have been living on the property and many may have nowhere to go when the clearing is done. Oakland City Councilmember Carroll Fife brought a proposal to the City Council on Tuesday that would allow residents of the property to live on land at the former Oakland Army Base. But Fife said the city administration resisted.

“I’m just super frustrated with the excuses of why we can’t find solutions for some of Oakland’s biggest problems,” Fife said in a fireside chat with mayoral hopeful Councilmember Sheng Thao following the City Council meeting. Fife said she faced “opposition and obstruction” from the city administrator and city attorney and others at high levels in Oakland government.

City spokesperson Karen Boyd did not immediately respond Wednesday morning to the allegation. Fife has offered possible solutions to “manage” encampments of unsheltered people in the city and has been told multiple times that her ideas are not feasible, she said.

Fortunately for homeless residents, city councilmembers Tuesday approved a resolution asking the administration to provide a plan for temporarily housing Wood Street residents on the North Gateway Parcel of the former Army Base. The vote was unanimous with Councilmember Noel Gallo excused. Fife’s original proposal was amended during the council meeting.

Councilmembers asked the administration to have the plan ready on Oct. 18, which may be too late for many Wood Street residents, who may have to leave long before then. Caltrans spokesperson Janis Mara said the last phase of clearing the agency’s property would last until sometime in November.

Fife said residents of Caltrans property along Wood Street and people living along Martin Luther King Jr. Way would have the option to move to the North Gateway Parcel before others. Numerous people spoke Tuesday during the City Council’s public comment period, which lasted for at least two hours.

Many people urged councilmembers to give Wood Street residents access to the North Gateway Parcel. “I strongly support this item,” said Dominique Walker, a member of the housing advocacy group Moms 4 Housing.

Jon Sarriugarte, who owns the Kraftworks building in West Oakland, said he favored Caltrans’ work to clear the Wood Street encampment because of crime. Sarriugarte suggested allowing the residents to live in another area.

He said he reached out to Fife’s office about his idea. Alameda County on Wednesday released the official numbers from the 2022 Point-in-Time count.

The report shows that more than 3,300 people are living unsheltered in Oakland. That’s up slightly from 2019, despite gains made in providing temporary shelter for homeless people in Oakland, according to the report.

SpaceX sends supplies to space station in 54th launch this…