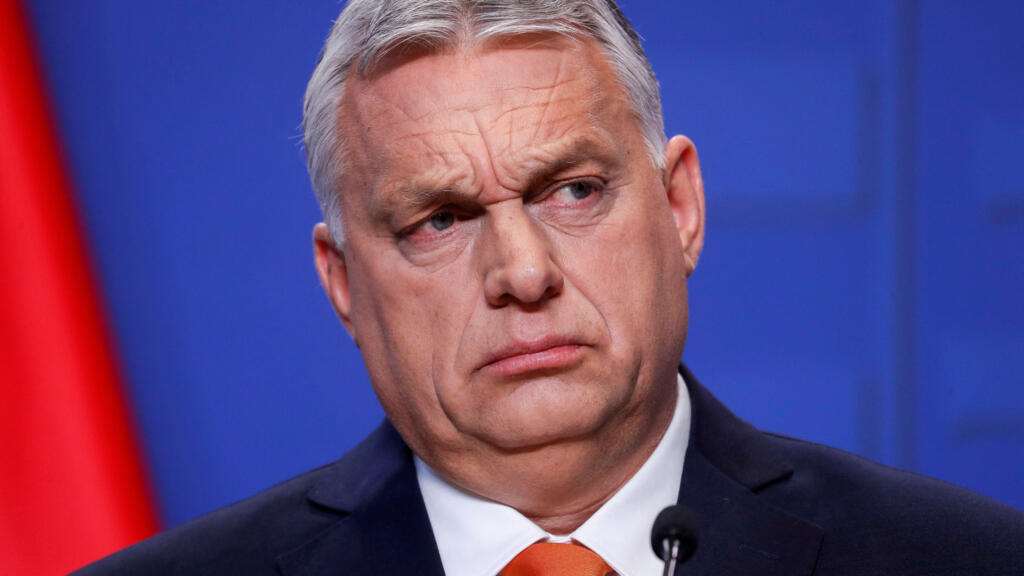 In a speech in Romania’s Transylvania region, which has a large Hungarian community, the 59-year-old ultra-conservative prime minister criticised mixing with “non-Europeans”.

Terming Orban’s speech “stupid and dangerous”, the International Auschwitz Committee called on the EU to continue to distance itself from “Orban’s racist undertones and to make it clear to the world that a Mr. Orban has no future in Europe.”

The speech reminds Holocaust survivors “of the dark times of their own exclusion and persecution,” the organisation’s vice-president Christoph Heubner said in a statement sent to AFP.

Heubner called specifically on Austrian Chancellor Karl Nehammer to make a stand when he hosts Orban on an official visit to Vienna on Thursday.

“We do not want to become peoples of mixed-race,” Orban said on Saturday.

Orban, known for his anti-migrant policy, has made similar remarks in the past but without using the Hungarian term for “race,” according to experts.

Government spokesman Zoltan Kovacs said Orban’s speech had been “misinterpreted” by those who “clearly don’t understand the difference between the mixing of different ethnic groups that all originate in the Judeo-Christian cultural sphere, and the mixing of peoples from different civilisations”.

In his speech, Orban also seemed to allude to the gas chambers of the German Nazi regime when criticising Brussels’ plan to reduce European gas demand by 15 percent.

“I do not see how it will be enforced — although, as I understand it, the past shows us German know-how on that,” he said.

“There is only one race on this Planet: the Homo Sapiens Sapiens,” chief rabbi Robert Frolich wrote on Facebook.

And Orban advisor Zsuzsa Hegedus handed in her resignation over the “shameful position”, calling the speech “a pure Nazi text,” according to news outlet HVG.

In response, Orban stressed “his government’s policy of zero tolerance when it comes to anti-Semitism and racism”, according to a letter that was made public.

“You cannot seriously accuse me of racism after 20 years of collaboration,” he argued.

A spokesman for the European Commission said it never commented on statements by European politicians.

“What’s clear is that the EU has a certain number of values which are enshrined in the treaties and it implements policies in line with these values and these treaty articles,” spokesman Eric Mamer told reporters.

Rumour Has It: De Jong transfer saga rolls on amid Chelsea and Man Utd interest