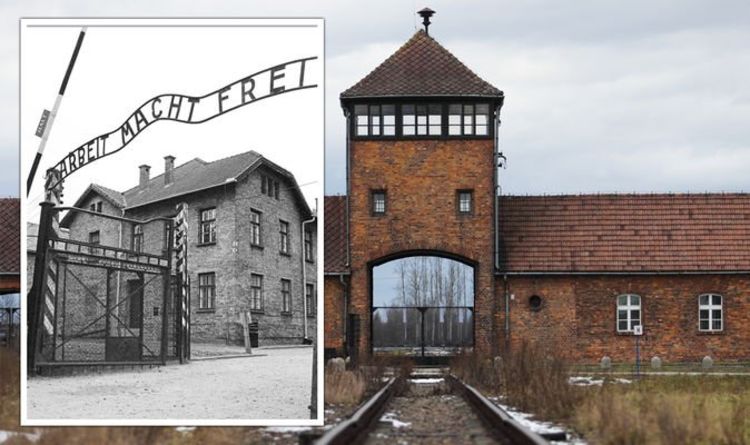 Holocaust Memorial Day is held on the anniversary of the liberation of Nazi concentration camp Auschwitz, and is a day to remember the six million Jews who were murdered during the Holocaust, and millions more who were persecuted.

This day is also one on which to remember the other victims of the Nazis, as well as people who died in genocides which followed, including in Rwanda, Cambodia, Bosnia, and Darfur.

These are eight facts about Holocaust Memorial Day.

This German phrase translates to “work sets you free”.

Survivors of the holocaust live around the world, but in Israel they reported a total of 180,000 holocaust survivors living there at the end of 2020.

Woman obsessed with Tim Cook accuses him of fathering her twins