Hogwarts Legacy New Cinematic Trailer Gives You a Tour of the Castle; Artbooks Available for Preorder and More 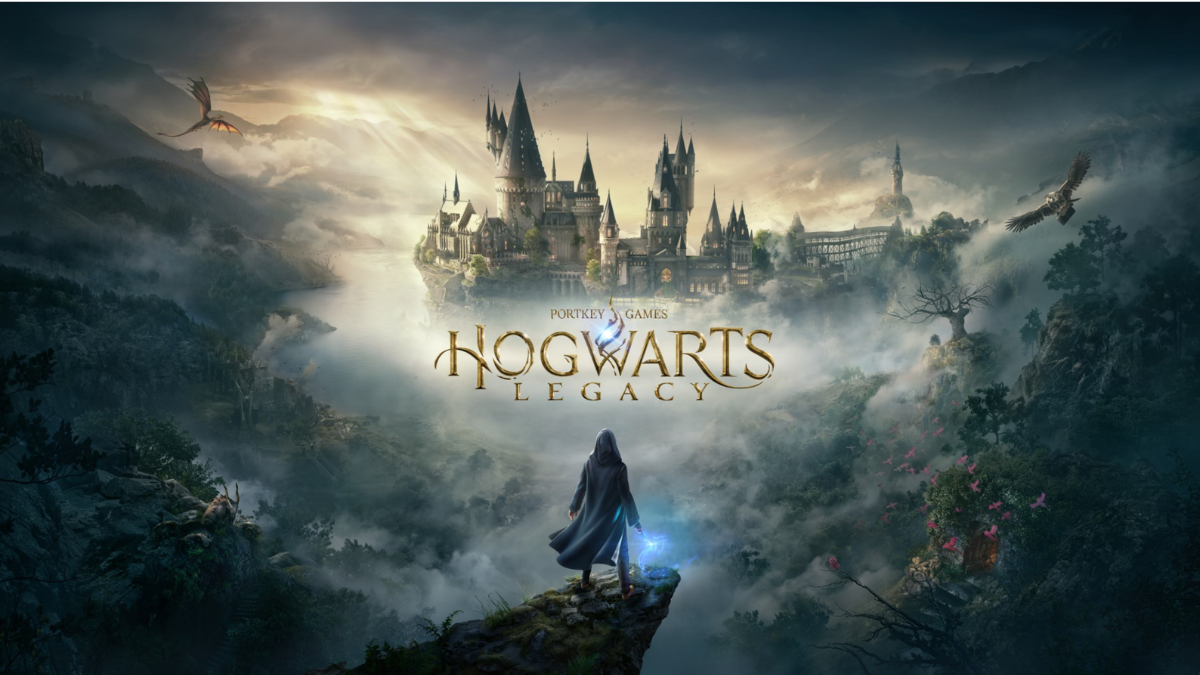 Hogwarts Legacy is all set to release on February 10, 2023 and we have learned a lot about the game ahead of its release. Recently the game experienced a massive leak via their Artbook, through which we learned more about the map, characters, game length and other important details about the title.

Also read: Call of Duty Delays Season 2 of Modern Warfare II and Warzone 2.0 Until February 15; All You Need to Know

Hogwarts Legacy will continue on the hype train as the developers have just released a new cinematic trailer for the game. The trailer kicks off with a shot of the eyes of an owl and then we see a person’s hands tying a message to the owl’s foot. The owl then takes off from a tower and starts flying through the castle.

As it’s soaring through the sky, we see glimpses of various locations of the castle. We also get to see some students messing about on broomsticks and the owl flying through Nearly Headless Nick. Then, the owl is seeing flying over a generous amount of floating candles in the Great Hall.

The owl then moves on to fly through the wilderness, where we see a couple of students battling a mob of giant spiders. It then flies over a Hippogriff and is attacked by a mysterious faction. Towards the end the owl circles around a dragon and then ends up dropping the message to a student.

Fans of the game can go deeper into it through the title’s newly announced Artbook, which can be pre-ordered for $50 from either Amazon, Barnes and Noble, BAM, Bookshop or Indie Bound. Through the book, players can see more of the original concept art, get to read some exclusive interviews from the development team, an in-depth look into the characters, behind the scenes content and much more.

In other news, a Twitter user by the name of transisawesome, tagged Sebastian Croft, who will be voicing playable character 1 in Hogwarts Legacy, in their latest tweet. They stated that Croft’s merch that says “queer was always here” includes trans people too, and they feel Croft has forgotten about what his own merch stands for.

@SebastianCroft “queer was always here” includes trans people. just reminding you bc you apparently forgot what your own merch stands for.

Croft replied by stating that he was cast for Hogwarts Legacy three years ago and at that time, Harry Potter was just a magical world he grew up with. He had no idea of J.K. Rowling’s views on this subject before being casted. He ended the statement by saying that he whole heartedly believes that trans women are women and trans men are men.

I was cast in this project over 3 years ago, back when all Harry Potter was to me, was the magical world I grew up with. This was long before I was aware of JK Rowling’s views.
I believe whole heartedly that trans women are women and trans men are men. https://t.co/QTAMClZDda

Editor’s Note: J.K. Rowling, the writer and creator of the Harry Potter franchise, has been accused of transphobia by the LGBTQ+ community. She is not a direct part of the team behind Hogwarts Legacy but will be earning through the royalties received from the title. IGN India stands in support of trans rights and acknowledge that the personal choice of people regarding their identities are valid.

We are covering Hogwarts Legacy as a gaming publication because we believe it is important to separate the creator’s personal beliefs from the work they produce. Our coverage is based on the features, story and the gameplay of the game that offers Harry Potter fans a chance to relive their childhood. We do not support or endorse the creator’s personal views.

Continue reading: Avatar: Way of the Water Beats No Way Home to Become the Sixth Highest Grossing Movie of All Time and More

How habanero peppers respond to stress