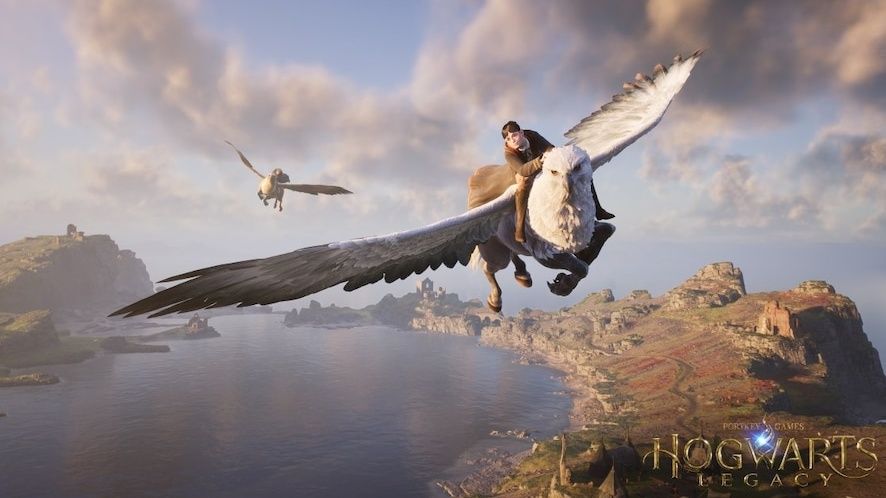 One of 2021’s biggest game releases – Hogwarts Legacy – has been delayed by a year.  The game, likely to have a PC version alongside the regular ones for consoles such as Xbox and PlayStation, would now release in 2022, though the developers have not set a timeline for it.

Avalanche Software and Portkey Games, the developers of Hogwarts Legacy, said they would require more time to create the “best possible experience” of the game, which is set in the school of that name in the 1800s, which incidentally separates the time period of its most popular resident – Harry Potter – by around a century.

“We would like to thank fans from around the world on the tremendous reaction to the announcement of Hogwarts Legacy from our Portkey Games label,” Hogwarts Legacy makers said in a prepared statement on Twitter. “Creating the best possible experience for all of the Wizarding World and gaming fans is paramount to us so we are giving the game the time it needs. Hogwarts Legacy will be released in 2022.”

The game was first revealed last year during the PlayStation 5 event by the Portkey Games, which is the publishing label behind the Harry Potter video game and belongs to Warner Bros. Interactive Entertainment. Avalanche Software is the team behind Disney Infinity.

Rumors of a Harry Potter RPG (originally expected to be called Harry Potter: Magic Awakened’) first emerged back in 2018, when Redditor VapeThis Bro leaked footage of the game, claiming he was shown it as part of market research. Although the footage was quickly removed by Warner Bros, it was up long enough for fans to identify Hogwarts, various creatures and a character creator (via Eurogamer).

Yes, The James Webb Space Telescope Really Should Launch In 2021