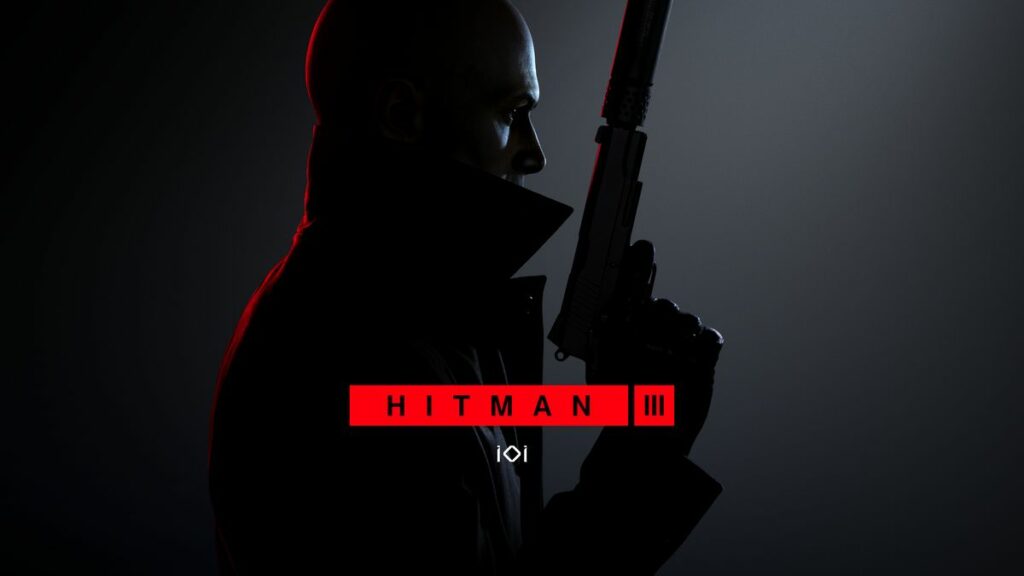 The next eagerly awaited instalment in the Hitman series is almost upon us with the release of Hitman 3 being set for 20th January 2020. Hitman 3 will be released on PlayStation 5, PlayStation 4, Xbox Series X, Xbox One, Google Stadia and PC. HITMAN 3 will also be coming to Nintendo Switch, playable via cloud streaming technology.

In a first for the series, Hitman 3 will also be entering the realm of virtual reality through PS VR. Putting a game into a VR setting could be a risky move but if done well this will offer a level of immersion that traditional gamers would never experience playing on a TV or monitor.

Watch the Hitman 3 VR trailer below:

The trailer makes the VR feature look absolutely fantastic and I can imagine it causing genuine panic if or when you get discovered and have to fight your way out of a sticky situation.

You can pre order Hitman 3 now from the official Hitman site.

Check out some screenshots in our gallery below:

Black Widow Gets a New Costume and a New Home