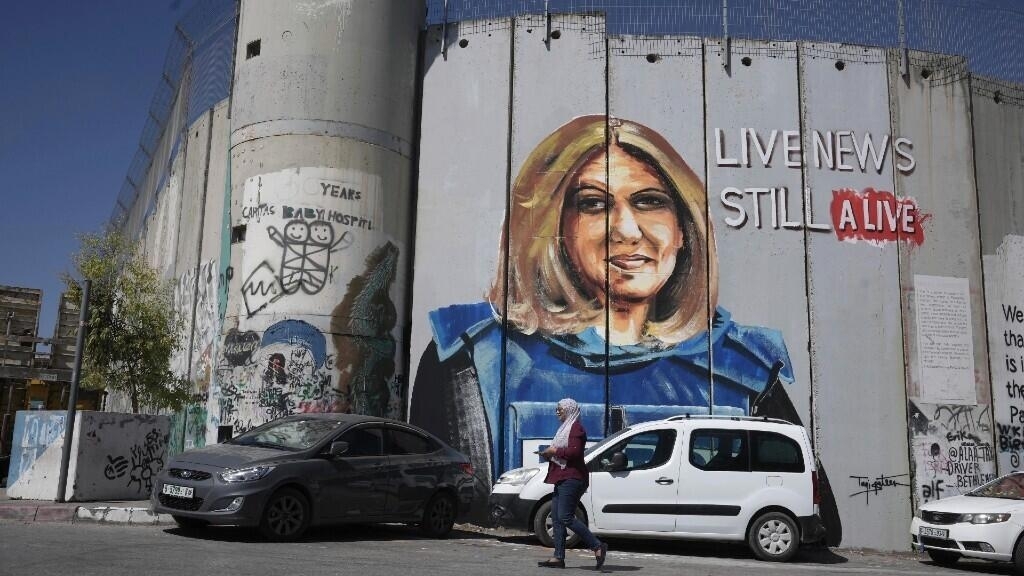 The Israeli army said Monday there was a “high possibility” that Palestinian-American reporter Shireen Abu Akleh was shot dead by an Israeli soldier who mistook her for a militant.

“There is a high possibility that Ms Abu Akleh was accidentally hit by IDF (Israel Defense Forces) gunfire that was fired toward suspects identified as armed Palestinian gunmen,” said the army’s final investigation report into her May 11 death.

The acknowledgement comes after months in which the army insisted it was impossible to determine the source of the deadly shot that killed the celebrated Al Jazeera journalist in the occupied West Bank, saying it could have been militant fire.

“Our conclusion is that it’s not possible to determine unequivocally which gunfire killed her, but there’s a higher probability that she was hit by an errant shot of an IDF soldier who did not identify her as a journalist,” a senior Israeli military officer said.

Abu Akleh was wearing a bulletproof vest marked “Press” and a helmet when she was shot in the head during the Israeli army operation on May 11.

The Abu Akleh family on Monday said that Israel had “refused to take responsibility for the murder” of the journalist, in a press release issued in the wake of the Israeli army’s investigation report.

“We remain deeply hurt, frustrated and disappointed,” the family said, calling for a “credible” US investigation.

The Palestinian Authority accused Israel of intentionally killing the reporter in the Jenin refugee camp, in the northern West Bank, whereas Israel has insisted that even if a soldier fired the fatal shot it was not deliberate.

On Monday, the senior army officer told reporters that the Israeli soldiers were under heavy fire and aimed to hit Abu Akleh because they had mistaken her for a Palestinian militant.

“When they fired in her direction they didn’t know she was a journalist, it was a mistake, they thought they were firing at terrorists shooting at them,” the officer said.

“He didn’t do it on purpose, it’s totally clear,” he added.

A United Nations investigation concluded in June that there was “no evidence of activity by armed Palestinians close by” when Abu Akleh was shot.

The United States on July 4 said she was likely shot by Israeli fire but that there was no evidence her killing was intentional and that the bullet was too damaged for a conclusive finding.

The US statement outraged Abu Akleh’s family and Palestinian leaders who accused Washington of failing to seek accountability from Israel over the killing of the journalist, who also held US citizenship.

“We are continuing to call for accountability and for justice for Shireen,” Lina Abu Akleh, the journalist’s niece, said in Washington after meeting US Secretary of State Antony Blinken.

In May, Israel’s military advocate had said there was no suspicion of criminal activity since the event took place in an active combat zone.

The military advocate said Monday that the circumstances of the incident “do not raise the suspicion of a crime having been committed which would justify the opening of a criminal investigation”.