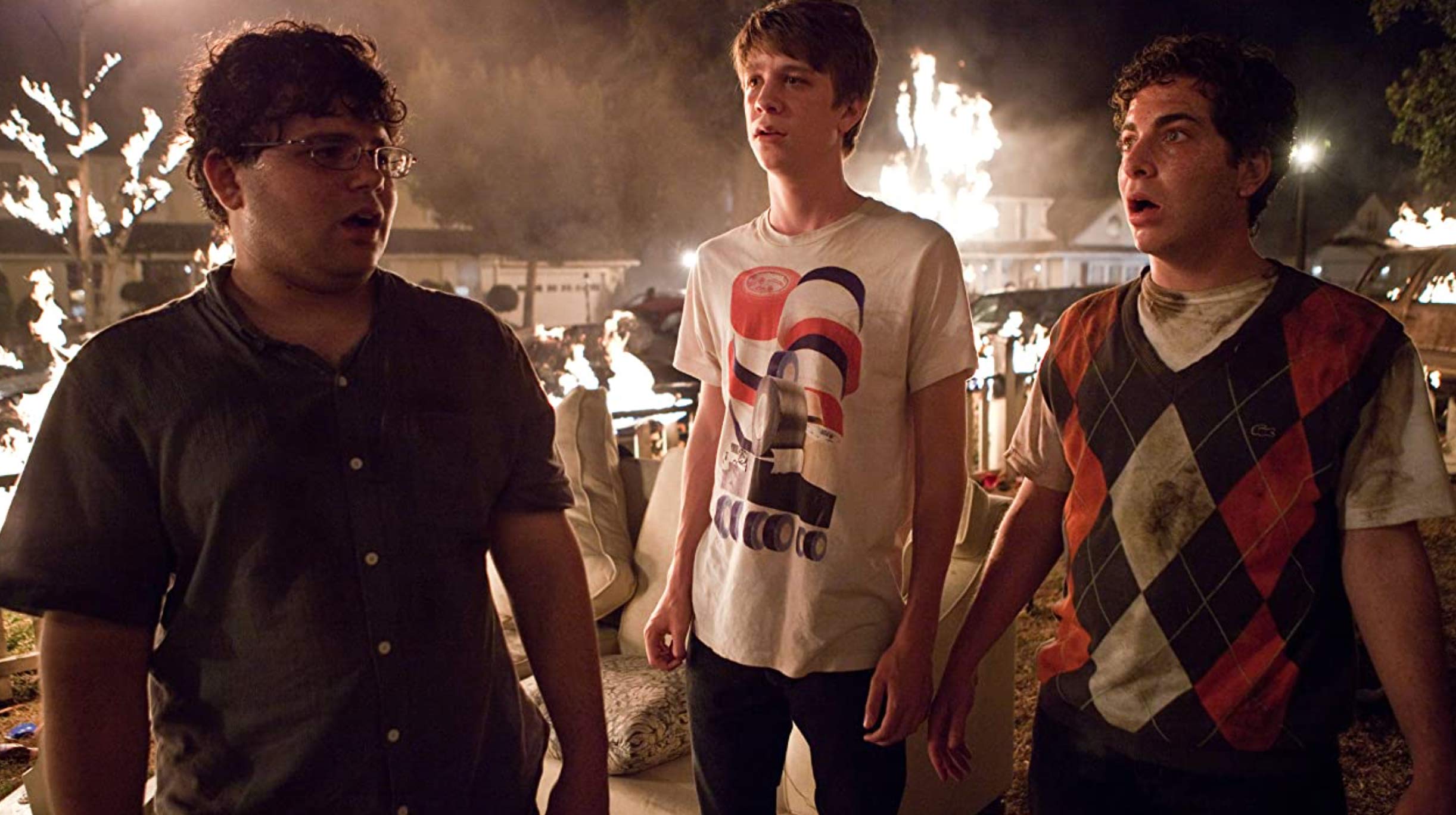 
There’s Netflix, Crave, Prime Video, Disney+, Out TV, Britbox, Apple TV+, CBC Gem, Britbox, and plenty of other streaming services in Canada, but you might not have heard of Tubi.

Below is everything coming to Tubi in August:

The app is available on multiple platforms, including Android, iOS, Roku, Apple TV, PS4 and Xbox.

A large tidal stream observed in the Sombrero galaxy