Here’s What Works Best for Sexual Health of Men 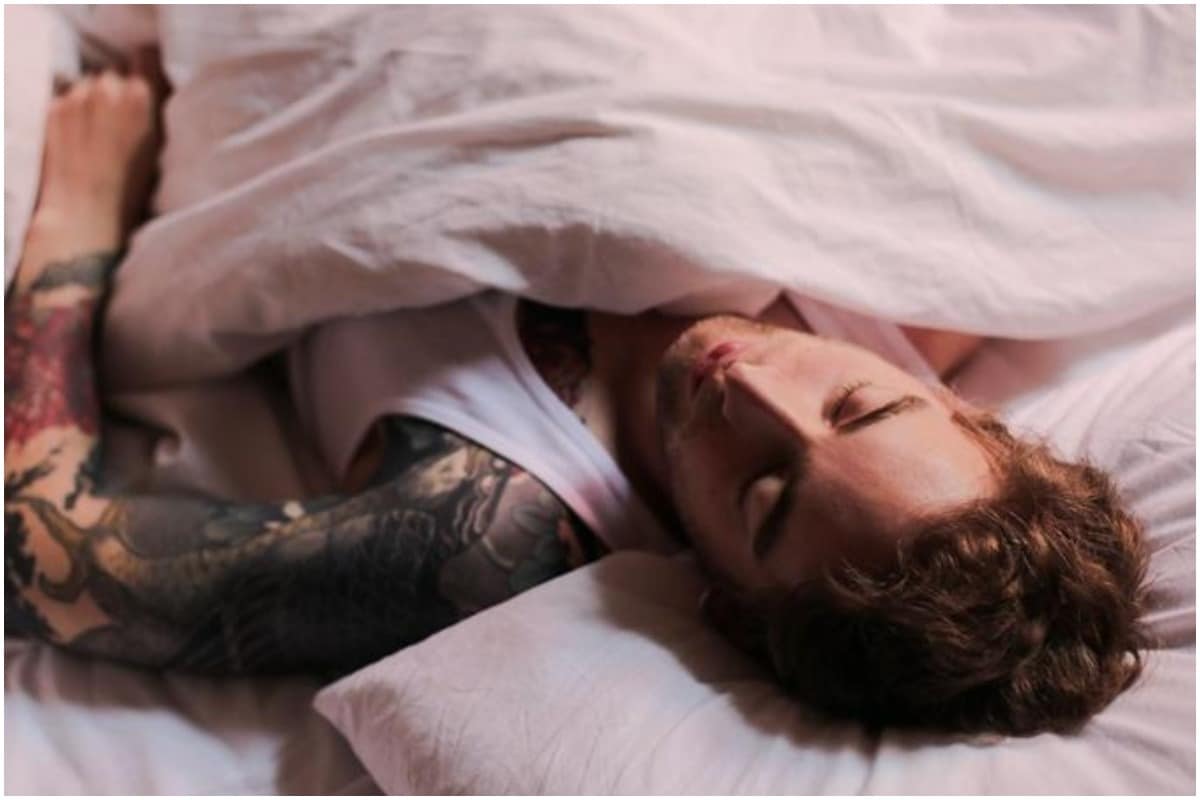 What is Peter Pan Syndrome? All You Need to Know About…

A man’s sexual health, like any other subset of health, is linked to a whole variety of good lifestyle choices. Narratives of these subsets often create the illusion that one part can be improved, without overall improvement in these choices, an outcome of the unfortunate perception of the body as the sum of independent parts, as opposed to being one holistic system.

Suhas Misra, CEO of Misters.in, shares path at home to better sexual health involves some classic choices that go with a healthy lifestyle.

Therefore the ideal steps to take towards better sexual health for men are steps that are good for their overall health. The general advice, ‘sleep well, and get some exercise regularly’, seems to hold true for sexual health as well. Interestingly, getting some exercise itself is likely to improve the quality of sleep, so that might be the best first step. Other ways to improve sleep include eating dinner early, and cutting down on caffeine-so limiting tea, coffee or soft drink consumption.

Ayurveda is the Key to Better Sexual Health

This is one reason why Ashwagandha is often suggested for better sexual health in Ayurveda. Given its clinically studied action to reduce stress, it helps with the quality of sleep, and is probably a great addition to your daily routine. While it is not part of a regular diet, there are some great OTC formulations like Ashwagandha Pro that can be consumed regularly for both direct and indirect improvements in sexual health.

Lack of sleep, and a greater need for sleep to function well, is also often caused by a drop in free testosterone, the male hormone. It has been established that testosterone peaks in men in early adulthood, and starts declining at the rate of 1 per cent a year from around age 40. Testosterone also has a direct impact on sexual function, with very low levels being associated with a drop in libido, reduction in number of morning erections, and other such challenges which include seventeen signs of male ageing (as established from the Ageing Male Symptoms (AMS) questionnaire) that also include stress, anxiety, loss of strength, and increase in aches and joint pain.

It is no surprise that one of the other most widely used Ayurvedic ingredients to improve sexual health is Shilajit, which is known to improve free testosterone and therefore is a great option for improvement in sexual function.

Ayurveda is of course a comprehensive system, rather than a set of symptomatic treatments, and therefore any ayurvedic expert, after careful questioning will typically draw up a diet plan that includes both foods to include in, and those to exclude from, a person’s diet for holistic improvement.

Most Ayurvedic experts also suggest adding yoga to the regular routine for improvement in sexual function. A few Yoga asanas like Kumbhakasana (Plank Pose), Dhanurasana (Bow Pose), Uttanapadasana (Raised Leg Pose), Paschimottanasana (Seated Forward Bend), Naukasana (Boat Pose) are associated with improvement in sexual function but these should be attempted only as part of a comprehensive yoga plan, defined by an expert.

Denial of responsibility! My droll is an automatic aggregator of the all world’s media. In each content, the hyperlink to the primary source is specified. All trademarks belong to their rightful owners, all materials to their authors. If you are the owner of the content and do not want us to publish your materials, please contact us by email – [email protected]. The content will be deleted within 24 hours.
lifestyleSexual health
0
Share

A new Call of Duty Mobile is in development, suggest job listings