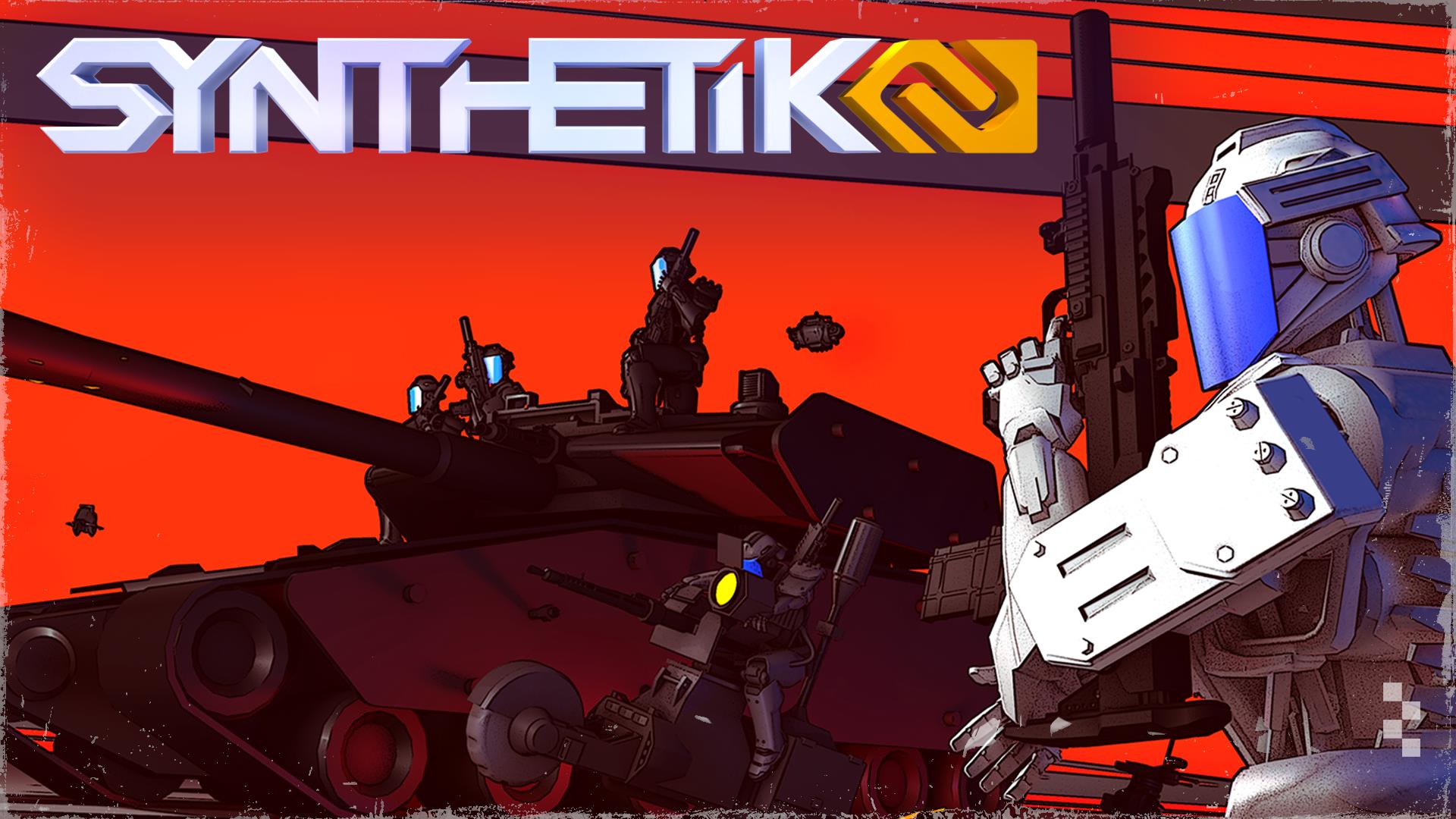 Synthetik 2’s Early Access release date has been set, and you won’t be waiting too long to get your hands on it.

Flow Fire has announced that Synthetik 2 will hit Steam Early Access August 19. Before then, however, you’ll be able to play the game for the first through a free demo, available as part of Steam Next Fest, which kicks off June 16.

To celebrate the occasion, Flow Fire has offered a first look at Synthetik 2 gameplay. The video is not very long, but it shows off how the game made the transition from 2D to 3D. The new UI is what you’re likely going to notice first. It’s clearer, with 3D icons and a bigger, more readable design.

The action remains largely unchanged, and the footage shows the active reload mechanic, expanding reticle, and all the other mechanics Synthetik should already be familiar with.

As for the demo, it’s going to include a tutorial, as well as a full floor and a boss fight. You’ll be able to test out two of the game’s classes, or build your own custom class. Definitely wishlist Synthetik 2 on Steam if you want to play the demo/full game.