Here’s how you can enable battery percentage in iOS 16 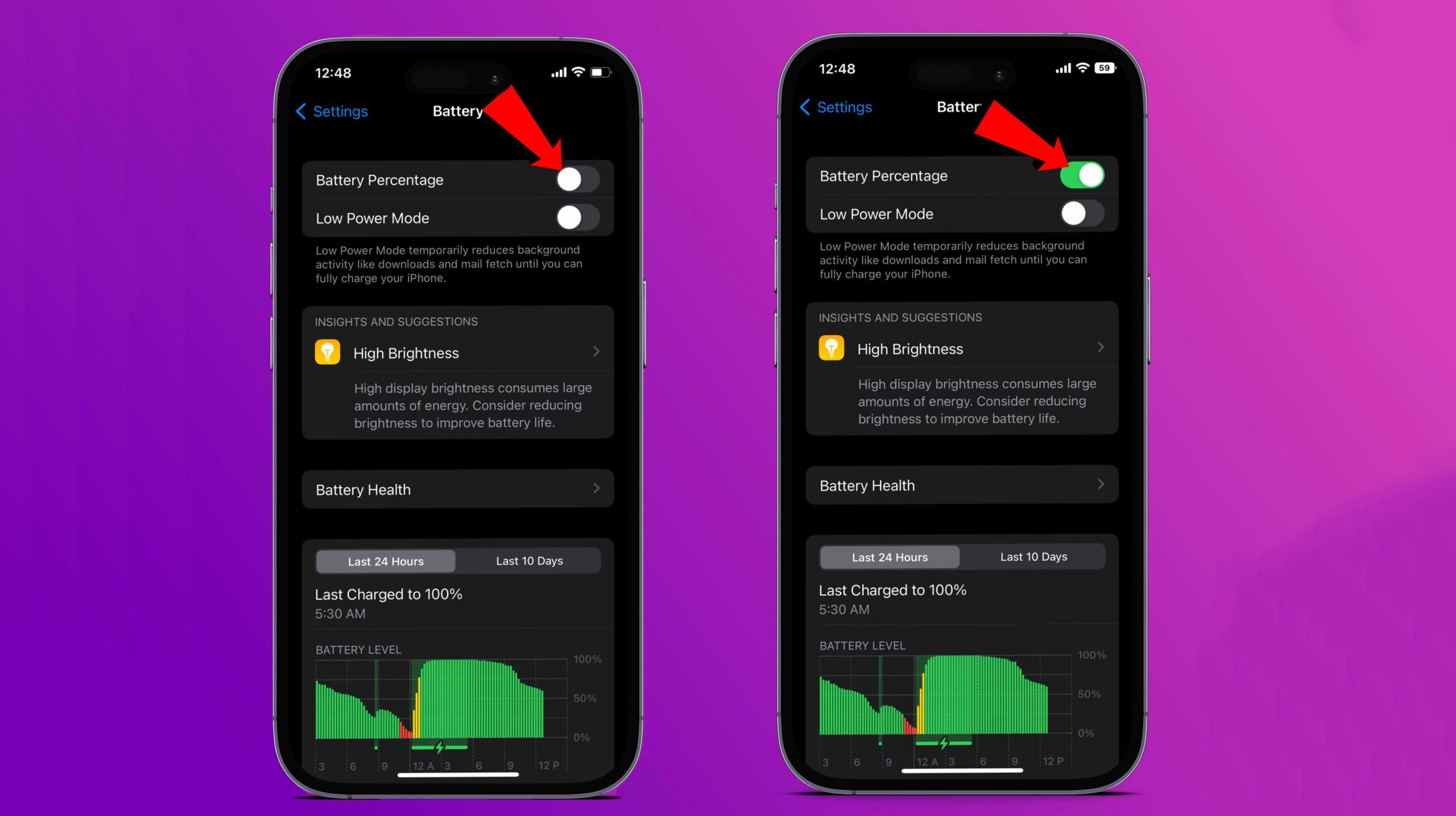 The official public release of iOS 16 is scheduled for Monday, September 12th, and we think we’ve pretty much summed up what all new features you can expect and how to use them.

From Visual Look up, and Safety Check to how you can customize your lock screen and schedule emails in the mail app, we’ve covered a range of topics surrounding iOS 16, and you can expect more to come out as we get our hands on the official build of the operating system.

A neat new feature coming to the iPhone with iOS 16 is the ability to display your iPhone’s exact battery percentage in the status bar, even while you’re in an app or watching a video or just on the home screen, something that Android users have had for what feels like decades at this point.

Battery percentage not visible in the status bar

It’s worth noting that up until the iPhone X came out, iPhones supported the visibility of battery percentage in the status bar, but the inclusion of the notch seems to have forced Apple to remove the feature. Now, with iOS 16, the handy visual aid is making a comeback, and here’s how you can toggle it on.

Check out other cool features coming to the iPhone with iOS 16 via the link below: 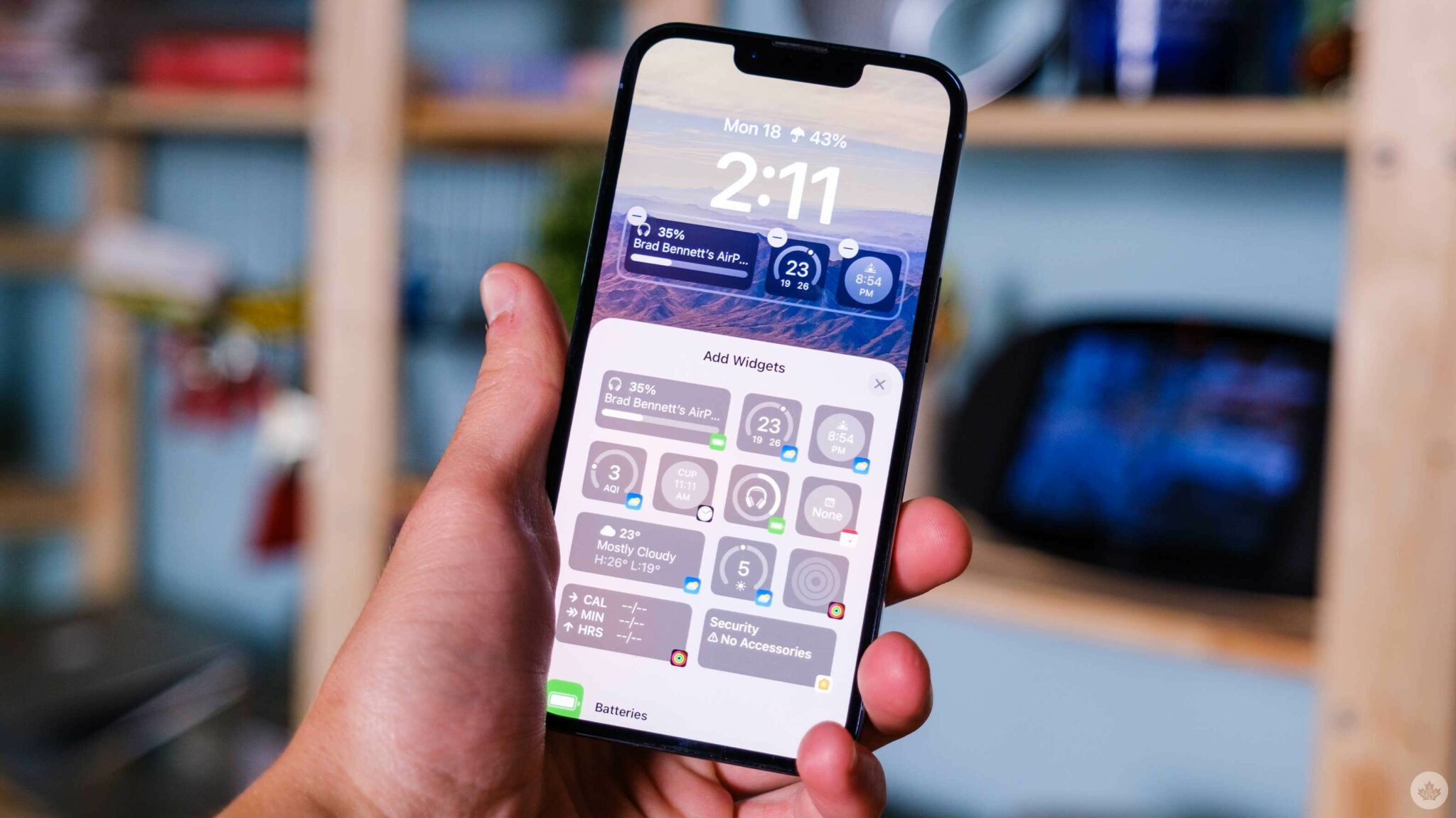