Here’s how Queen Elizabeth II is being commemorated around Regina 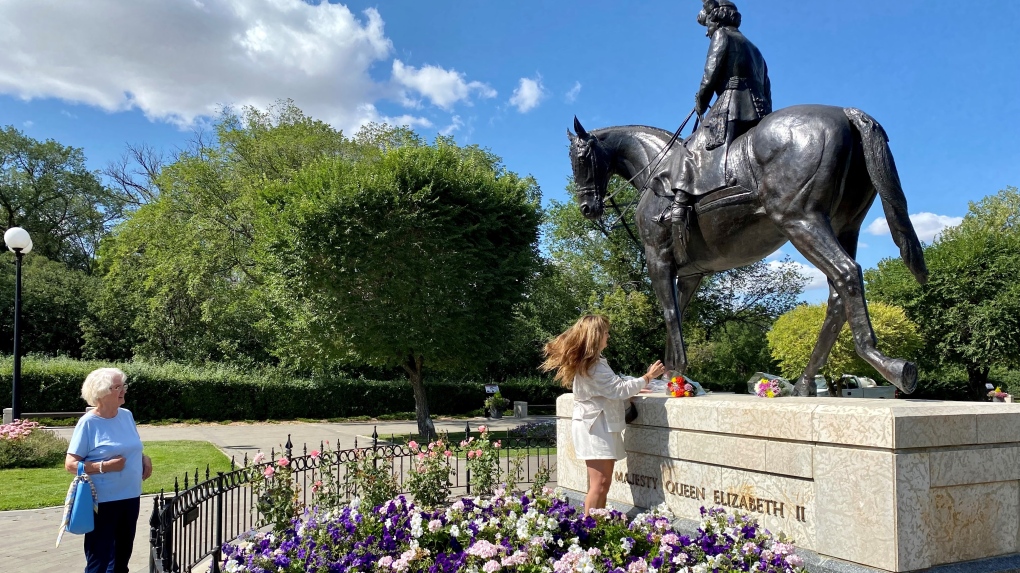 Following the death of Queen Elizabeth II, mourners around the city of Regina found ways to honour the late monarch.

The Queen died on Thursday at the age of 96. Elizabeth II served as Queen for 70 years.

Regina residents brought flowers to place on the statue of the Queen located in Regina’s Wascana Park in front of the Saskatchewan Legislative Building, on Thursday afternoon.

The statue was originally unveiled by the Queen during a visit in 2005.

At Government House, flags were already at half-mast to honour the victims of the James Smith Cree Nation and Weldon stabbings. They will remain lowered to mourn the Queen. 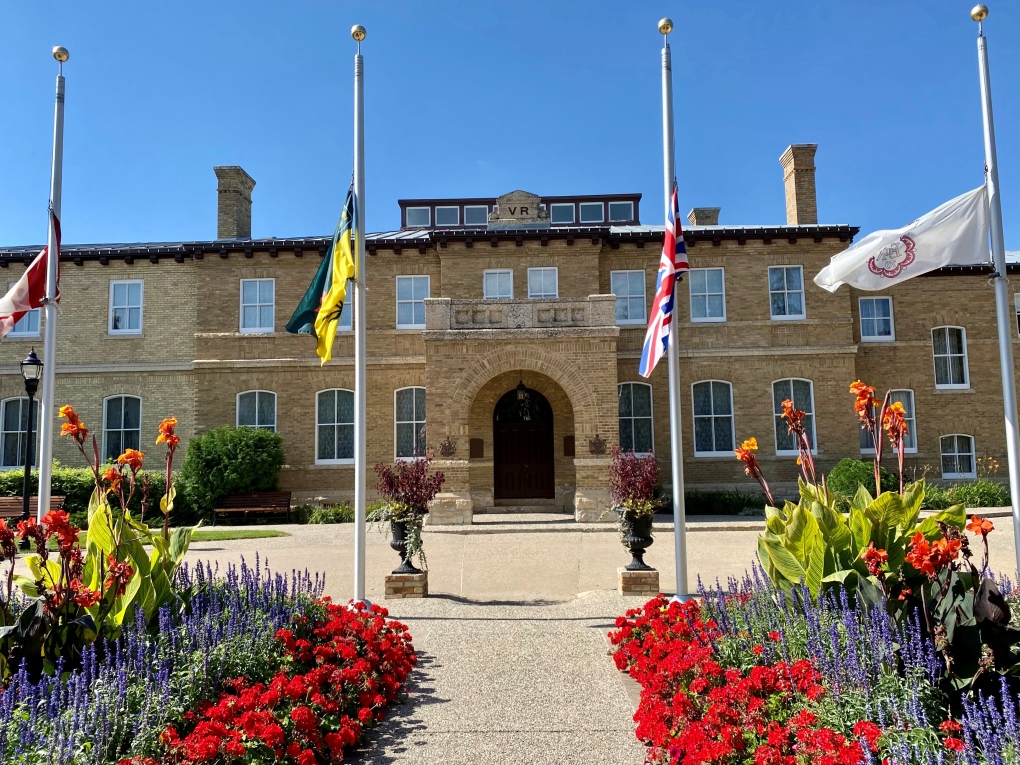 Flags are flown at half mast to honour the victims of stabbing attacks in Saskatchewan and the death of Queen Elizabeth II. (Allison Bamford/CTV News)

Black ribbons were also placed outside the Government House gates as a sign of respect. 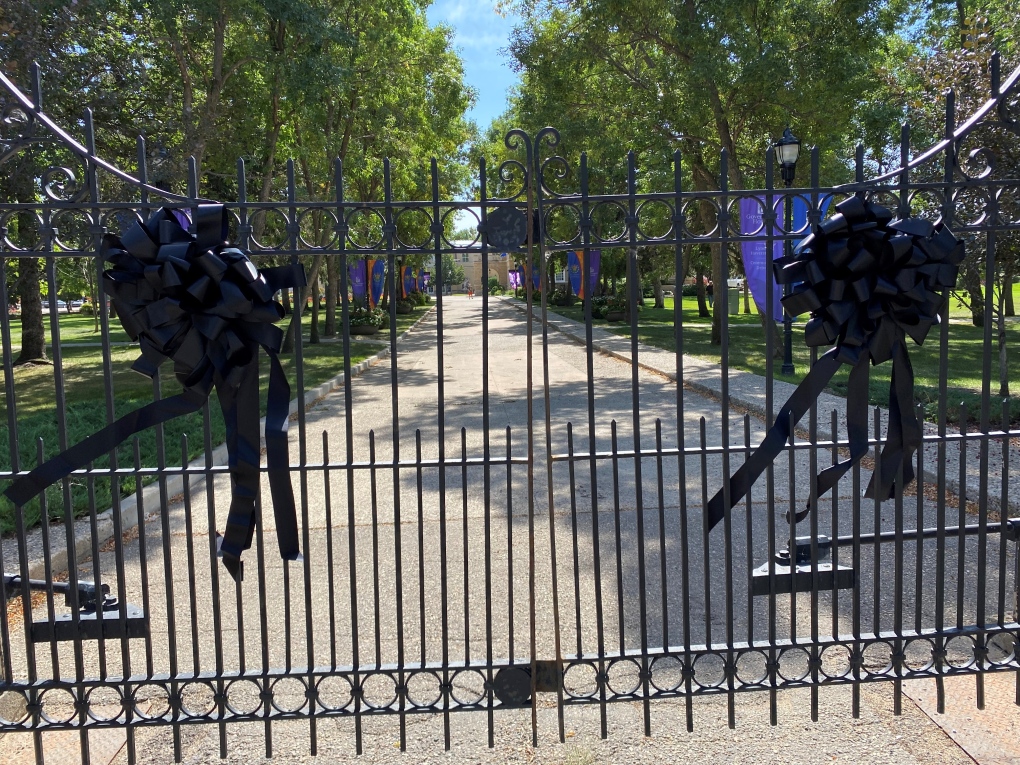 Black ribbons were hung on the front gates of Government House in Regina to mark the death of Queen Elizabeth II. (Gareth Dillistone/CTV News) 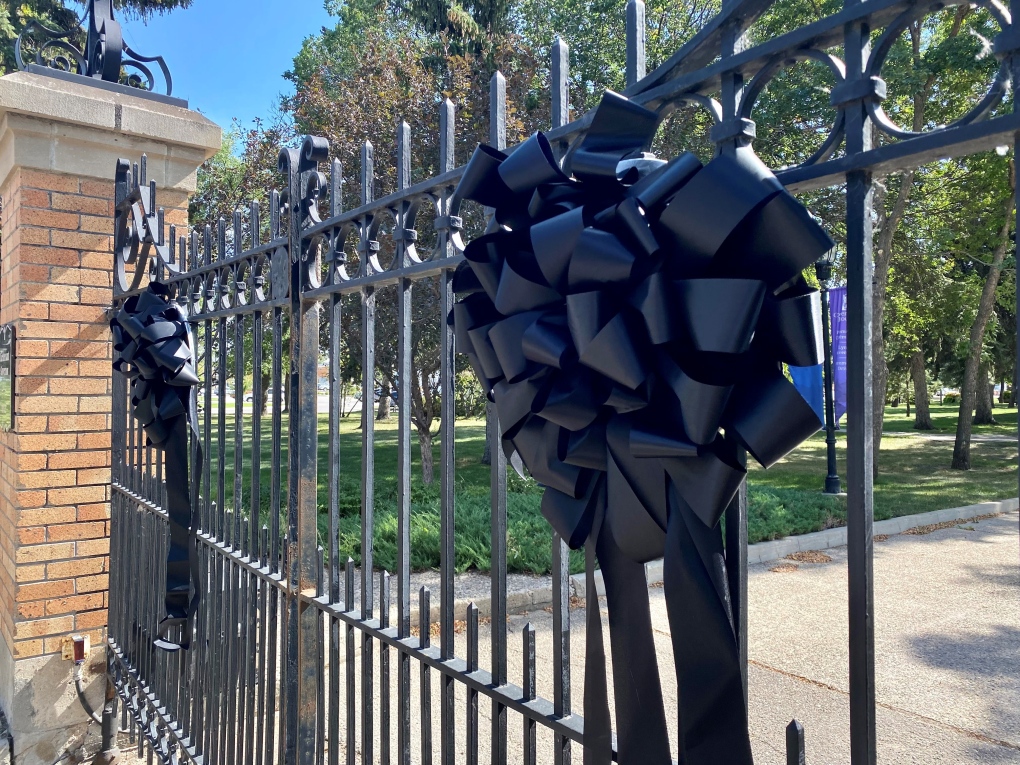 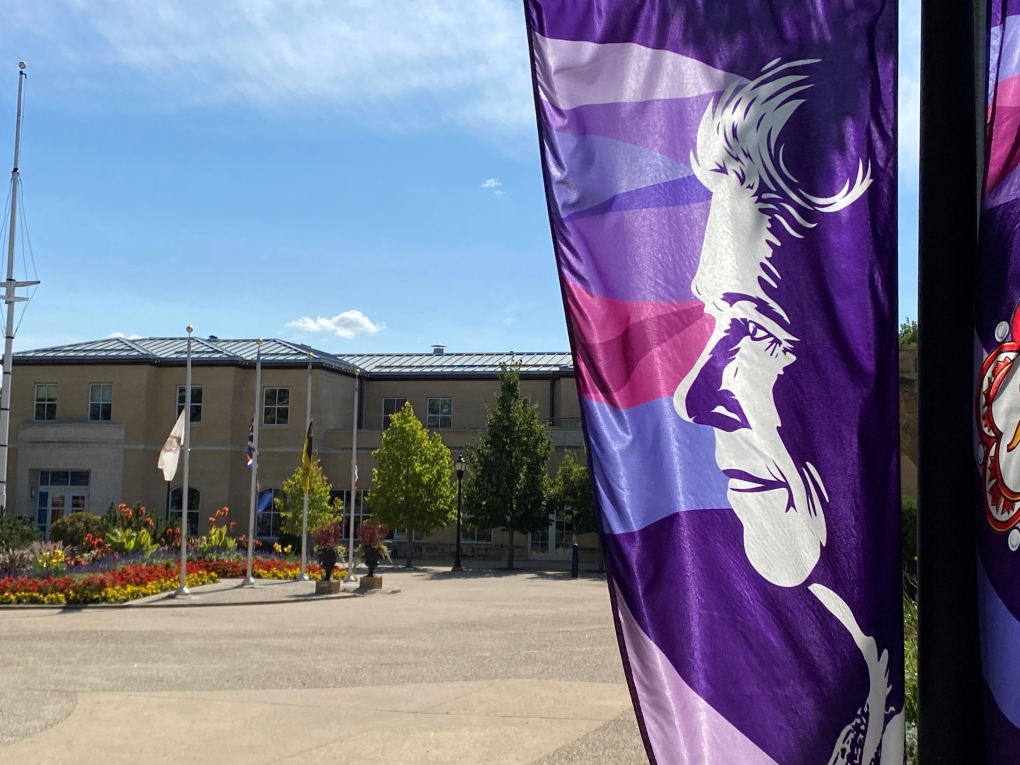 A billboard located at Victoria Avenue and Broad Street displayed a picture of Queen Elizabeth II. 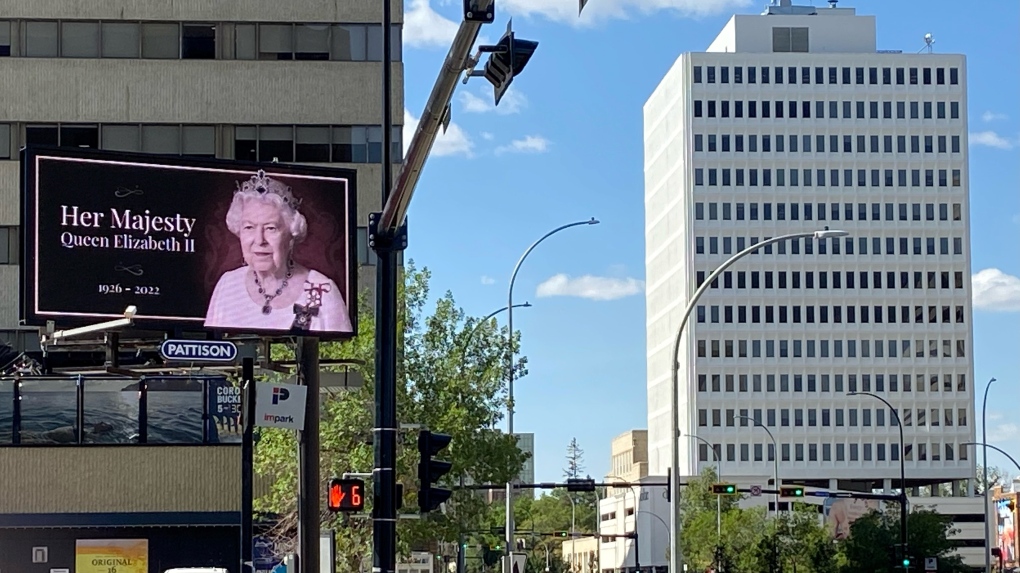