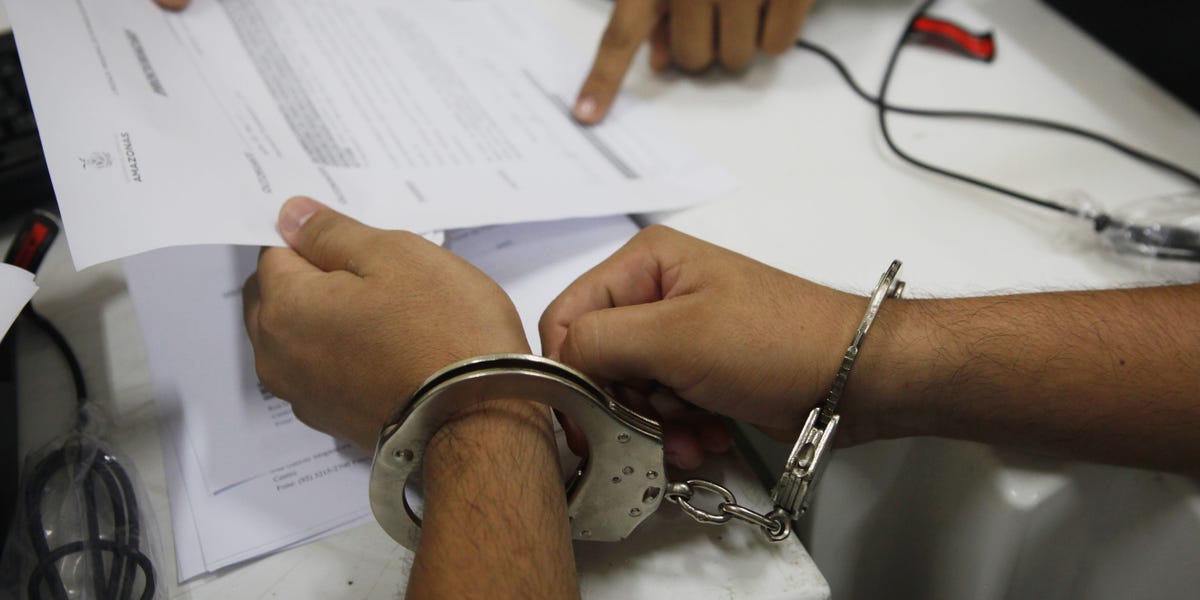 Police are supposed to inform suspects of their right against self-incrimination, but you can’t sue them if they don’t, the Supreme Court ruled in a 6-3 decision Thursday.

The ruling in Vega v. Tekoh — which involves a hospital worker who was acquitted of sexually assaulting an immobilized female patient — does not eliminate Miranda rights, but rather eliminates a remedy to prosecutorial violations of those rights.

In 2014, Terence Tekoh was questioned by Carlos Vega, a Los Angeles County sheriff deputy, without having been read his right to remain silent, as required. Tekoh ultimately confessed to the crime. Even though his confession was introduced at trial, he was acquitted.

He then tried to sue the department on the grounds that Vega violated his constitutional rights.

The majority of the court ruled that the Miranda warning is a means to protect a constitutional right, but the reading of the warning, in itself, is not a right.

“We see no justification for expanding Miranda to confer a right to sue,” Justice Samuel Alito wrote in the ruling, which was joined by the five other Republican justices.

In the dissenting opinion, Justice Elena Kagan wrote that the ruling was taking away the remedy that individuals have when their constitutionally protected right is violated.

“The majority here, as elsewhere, injures the right by denying the remedy,” she wrote.

Here’s a look at the famous 1966 Supreme Court case from which the Miranda warnings were born.

In March of 1963, police arrested Ernesto Miranda on suspicion of the kidnapping and rape of women in Phoenix, Arizona, according to the court case.

When he was taken to a police station, a victim identified him. Then police took him to an interrogation room, where they questioned him for two hours. Eventually, Miranda provided a written confession to police on a document that included a paragraph noting it was voluntary and made without threats or promises of immunity, and “with full knowledge of my legal rights, understanding any statement I make may be used against me.”

Miranda’s attorney objected to the confessions being presented at trial, but it was and Miranda was found guilty of kidnapping and rape — and later sentenced to 20 to 30 years’ imprisonment on each count.

Police admitted at trial that Miranda wasn’t advised he had the right to an attorney.

On appeal, the Supreme Court of Arizona held that Miranda’s constitutional rights were not violated, because Miranda did not specifically request an attorney.

The Supreme Court reversed that decision on June 13, 1966.

“From the testimony of the officers and by the admission of respondent, it is clear that Miranda was not in any way apprised of his right to consult with an attorney and to have one present during the interrogation, nor was his right not to be compelled to incriminate himself effectively protected in any other manner,” the court wrote. “Without these warnings the statements were inadmissible.”

Miranda was tried again, without the confession in evidence, and convicted.

Miranda was released from prison in March 1975, but was stabbed to death in a bar fight less than a year later, at 35-years-old, according to a history of the law firm, Lewis and Roca LLP, which represented him.

When police arrested a man for his murder, they handed they took out a rectangular card and, in English and Spanish, read him his Miranda Rights, according to the firm.

What are the Miranda Warnings?

In Miranda v. Arizona, the Supreme Court ruled that a defendant can’t be detained and questioned by police in the process of a criminal investigation unless they’ve first been informed about their rights under the 5th and 6th amendment:

1. “You have the right to remain silent. Anything you say can and will be used against you in a court of law.

2. You have the right to an attorney. If you cannot afford an attorney, one will be provided for you.