Here’s a closer look at the Alec Baldwin charge 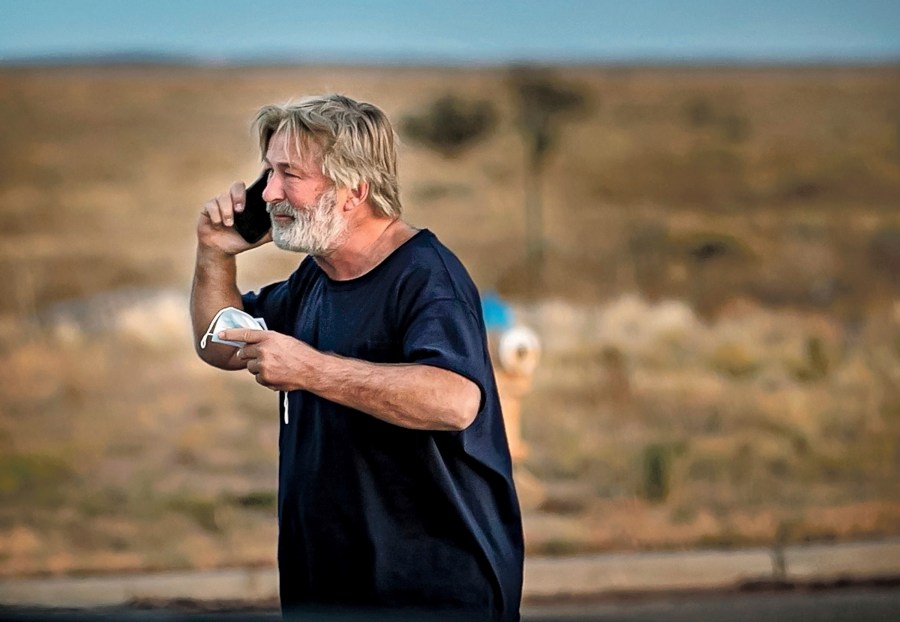 He allegedly fired the shot from a prop gun that killed a cinematographer on the set of the movie “Rust.”

She said involuntary manslaughter is a criminal accident—not with any intent—that results from a lack of due caution, that causes someone’s death.

“They’ve come out publicly and said that as an actor, Alec Baldwin had no responsibility to go beyond what the professionals told him about the weapon,” Crutchfield said. “That he could reasonably rely upon the statement of one if the assistant directors who handed him the weapon and announced it was ‘cold,’ meaning that it was not a live weapon.”

However, in this film, Baldwin was a producer as well as an actor.

The person in charge of weapons in the film, the armorer, said the supplier gave them a mix of live and inert ammunition.

No live ammunition is ever supposed to be on a movie set.

The maximum penalty for involuntary manslaughter in New Mexico is 18 months in prison.

My father bought a plot and gifted me. I sold it. How income tax is calculated?