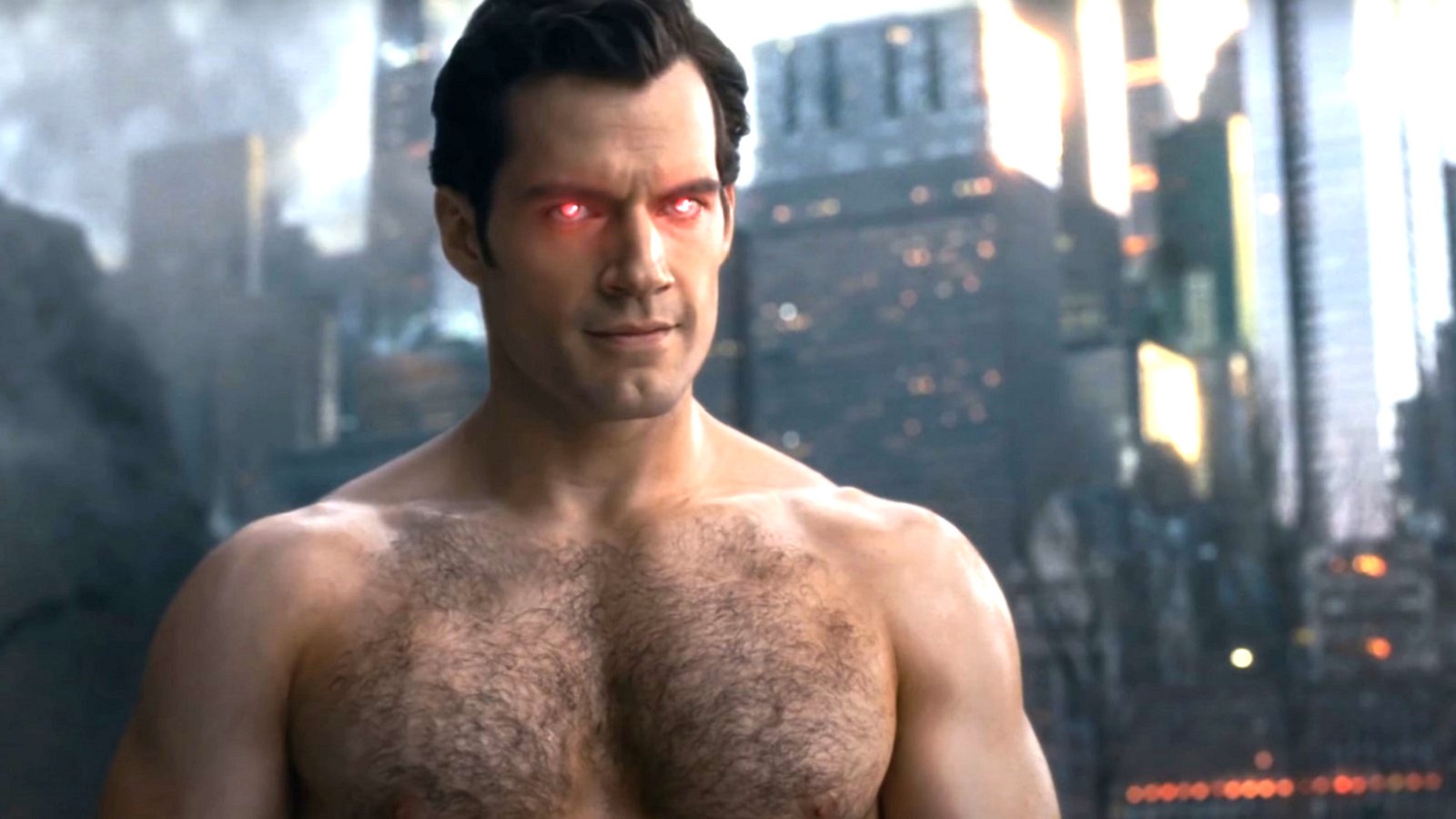 The rumor mill has continued to turn with new claims being made that Henry Cavill is discussing a deal to join the MCU.

The latest claim comes from perennial gossip-monger Grace Randolph, who claimed on social media that her sources have told her that the Superman actor is in discussion with Marvel about potential roles in the Marvel Cinematic Universe.

Randolph teased that there’s one particular role being discussed but didn’t elaborate further on what it could be. Of course, this is all fans needed to begin the speculation of their own, and there is plenty of fun ideas.

Responding to the tweet fans pitched many characters, though Wonder Man seems to be the most popular choice, with Professor X, Magneto, and Captain Britain bringing up the fear. Furthermore, to no surprise, there was plenty of anger at the suggestion that their former leading man could be swapping sides.

Here’s a look at what fans had to say.

Does the MCU need more himbos?

Cavill seems like a versatile choice for multiple X-Men characters:

Whoever he plays we’re happy so long as he shows off those pecs:

Time is a flat circle:

Is it too obvious to just pick Superman-like roles?

Sentry would be a great addition to the MCU:

And Hyperion (essentially Marvel’s parody of Superman) would be very funny:

If Warner Bros don’t want him, Marvel will snap him up:

While speculating is fun, it is important to remember that at this stage there has been no official announcement that would suggest Cavill will be joining the MCU, and Randolph is very hit and miss. It’s worth noting however that the first report of this news came earlier this month and it appears that rumors continue to float around the film community.

It isn’t clear when or where, or even if we will see Henry Cavill show up in a superhero movie next, so for the time being fans should temper their expectations for any big news.

EU: A difficult winter ahead