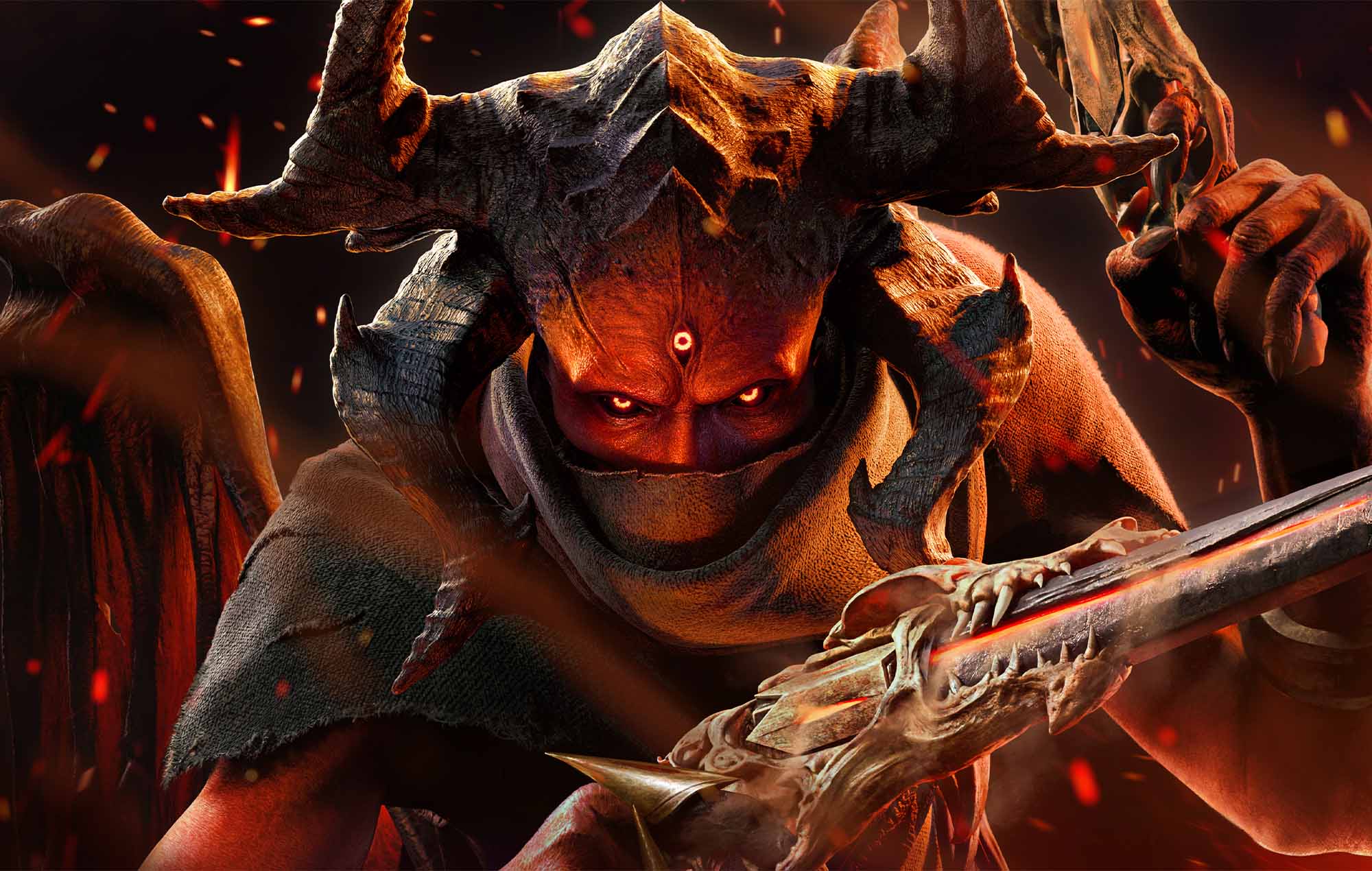 Metal: Hellsinger is coming to the Xbox Game Pass subscription service on the same day it launches, developer The Outsiders has confirmed.

Xbox Game Pass launched in 2017 and gives users access to a rotating selection of games in exchange for a monthly fee.

A tweet on the official Metal: Hellsinger Twitter account yesterday (September 6) confirmed the news. “Metal: Hellsinger is available day one with @XboxGamePass,” the tweet read. “Enter the Hells on September 15 with metal and vengeance. Make them fear the beat.”

The game takes the form of a rhythm-based first-person shooter that asks players to battle “diabolical enemies” in time to the beat of an original metal soundtrack. The game will feature original music from the likes of Arch Enemy’s Alissa White-Gluz, Trivium’s Matt Heafy, Lamb Of God’s Randy Blythe and more.

Metal: Hellsinger is available day one with @XboxGamePass.

Enter the Hells on September 15 with metal and vengeance. Make them fear the beat. pic.twitter.com/1w7usexEa1

Also confirmed to be a part of Metal: Hellsinger is a brand new track called ‘No Tomorrow’ from System Of A Down’s Serj Tankian. “He completely killed the track and made it his own in a way only Serj could,” creative director David Goldfarb said when the news was announced in May. “We are so excited and can’t wait to see everyone playing!”

Last month, Goldfarb shared more about the upcoming rhythm shooter, calling it his “favourite project ever” and describing the original prototype as the best he’s “ever made or seen”.

Speaking to NME, he explained that Metal: Hellsinger was created when Funcom CEO Rui Casais asked if there was another game he would like to make besides Darkborn, which had just been cancelled. He recalled thinking of “a metal album cover come to life: only you’re a demon and you’re slaying to the beat,” which started the journey to creating Metal: Hellsinger.

NME previewed the rhythm shooter earlier in the year and said “Metal: Hellsinger is essentially Parappa The Rapper meets Doom – and it’s an absolute blast.”