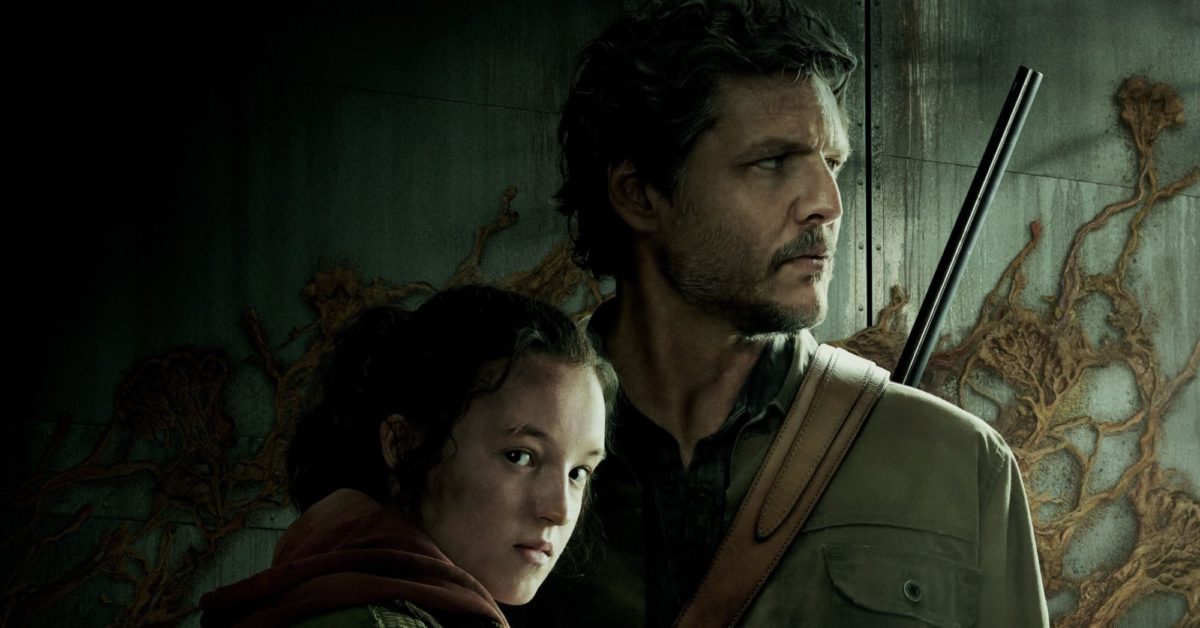 So it’s pretty safe to say, based on the numbers released by HBO/HBO Max this, that a lot of us were curious to see if Neil Druckmann and Craig Mazin‘s Pedro Pascal (Joel) & Bella Ramsey (Ellie)-starring The Last of Us lived up to its hype. When the smoke settled on Sunday night’s debut, the series opener had scored 4.7 million viewers across linear and HBO Max platforms on Sunday night in the U.S. (based on Nielsen and first-party data). So how big is that number? In terms of HBO, its the second-largest debut, with “Game of Thrones” prequel House of the Dragon still holding the top spot. Adding to those stats? The series was trending globally on Twitter on Sunday night, the teasers & trailers released for The Last of Us have earned more than 100 million views globally, and the opening episode to the companion podcast series is already topping Apple’s TV & Film chart in the U.S. (and that was within 24 hours after it dropped).

“Our focus was simply to make the best possible adaptation of this beloved story for as big an audience as we could,” said Mazin and Druckmann. “We are overjoyed to see how many fans, both old and new, have welcomed ‘The Last of Us’ into their homes and their hearts.” Casey Bloys, Chairman and CEO, HBO & HBO Max Content, added, “We are thrilled to see fans of the series and game alike experience this iconic story in a new way, and we extend our gratitude to them for helping to make it a success. Congratulations to Craig, Neil, and the brilliant cast and crew who worked tirelessly to bring this show to life. We look forward to fans around the world enjoying the rest of the season.” With the Druckman-directed S01E02 “Infected” hitting screens this Sunday night, here’s a look at what’s to come with the newest season trailer for HBO’s The Last of Us:

In the following featurette, Pascal, Ramsey, Mazin, Druckmann, and others take viewers behind the scenes of the beginning of the end of civilization and what was left in the aftermath:

In the first episode of “‘The Last of Us’ Podcast,” host Troy Baker, Mazin & Druckmann discuss how the franchise shifted from video game to live-action series and address some of the key moments from the first episode:

A Look at HBO’s The Last of Us

Based on the critically acclaimed video game developed by Naughty Dog exclusively for the PlayStation platforms, the story takes place twenty years after modern civilization has been destroyed. Joel (Pascal), a hardened survivor, is hired to smuggle Ellie (Ramsey), a 14-year-old girl, out of an oppressive quarantine zone to the Fireflies, a cure-searching organization. What starts as a small job soon becomes a brutal, heartbreaking journey as they both traverse across the U.S. & depend on each other for survival.

Ramsey’s Ellie is a 14-year-old who has never known anything but a ravaged planet, struggling to balance her instinct for anger and defiance with her need for connection and belonging … as well as the newfound reality that she may be the key to saving the world. Luna’s Tommy is Joel’s younger brother- a formal soldier who still holds on to his sense of idealism and hope for a better world. Dandridge’s Marlene is the head of the Fireflies, a resistance movement struggling for freedom against an oppressive military regime, while Parker has been tapped for the role of Joel’s daughter, Sarah.

Pierce is set to recur as Perry, a rebel in a quarantine zone. Bartlett has been cast as Frank and Offerman as Bill, two post-pandemic survivalists living alone in their own isolated town. Torv’s Tess is a smuggler and hardened survivor in a post-pandemic world who (at least in the video game) works with Joel to survive and smuggle weapons in & out of Boston, and accompanies Joel on the mission to smuggle Ellie to the Fireflies. Reid’s Abel is an orphaned girl growing up in a post-apocalyptic Boston (in the video game DLC “The Last of Us: Left Behind,” the Yaani Kang-voiced Riley accompanies her best friend Ellie before Joel enters the scene. Johnson’s Henry and Woodard’s Sam are brothers in Kansas City hiding from a revolutionary movement & seeking vengeance. Greene’s Marlon and Miles’ Florence are a married couple surviving alone in the wilderness of post-apocalyptic Wyoming.

Fight to regulate crypto at crossroads as ripple ruling looms

Wo Long: Fallen Dynasty Preview – Rising Through The Ranks