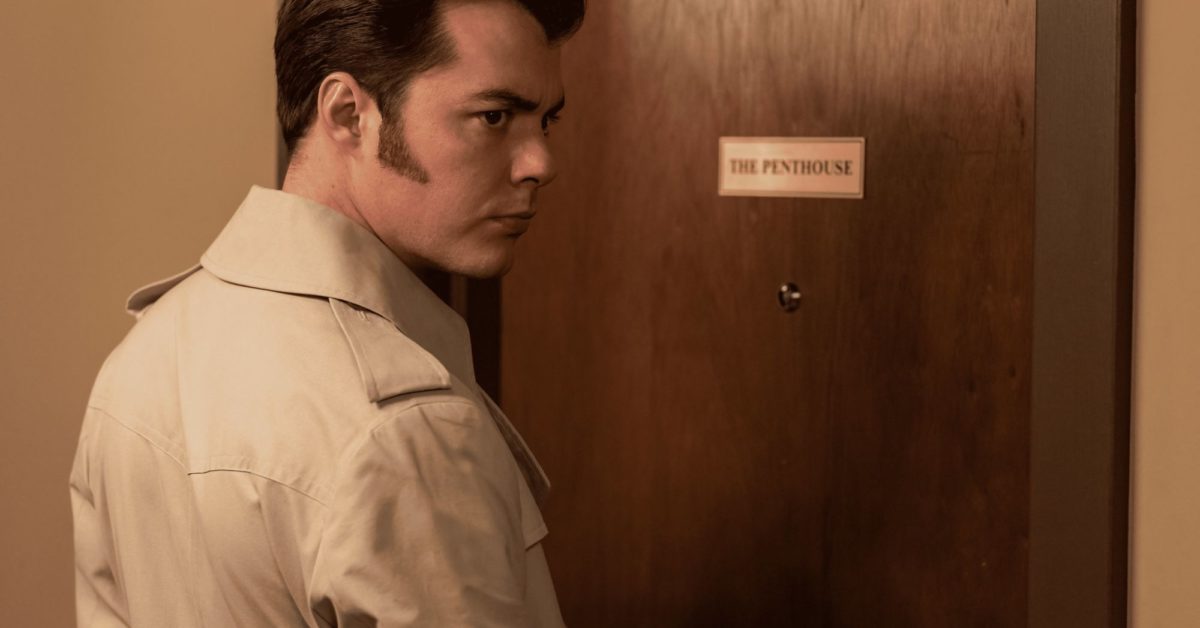 The third season of HBO Max’s Pennyworth arrives this fall, and we now have a better idea of what’s in the cards for us after the episode titles were recently released a few days after some images. The origins of Alfred Pennyworth continue with ten episodes in the upcoming third season, and based on the first-look images, things look tense. But there’s more! Following the preview images for Season 3, we have a look at the episode titles for some additional clues to what’s to come.

Season two introduced new series regulars James Purefoy (The Following, Sex Education, Altered Carbon), Edward Hogg (Taboo, Harlots, White Lightning), Jessye Romeo (Curfew, In the Long Run), Ramon Tikaram (Brassic, The Victim) and Harriet Slater (Faunutland and the Lost Magic).  Based on characters created for DC by Bob Kane with Bill Finger, Pennyworth was developed by Bruno Heller(Gotham, The Mentalist, Rome), who executive produces with Danny Cannon(Gotham, CSI series) and Matthew Patnick(The Night Manager, Peaky Blinders). Prior to Pennyworth, Heller developed, and executive produced the drama Gotham, also based on characters from DC. Cannon previously was an executive producer on The Tomorrow People, The Lottery, and Nikita, and a co-creator and executive producer of Dark Blue. Let us know in the comments below what you hope to see in the third season of Pennyworth!