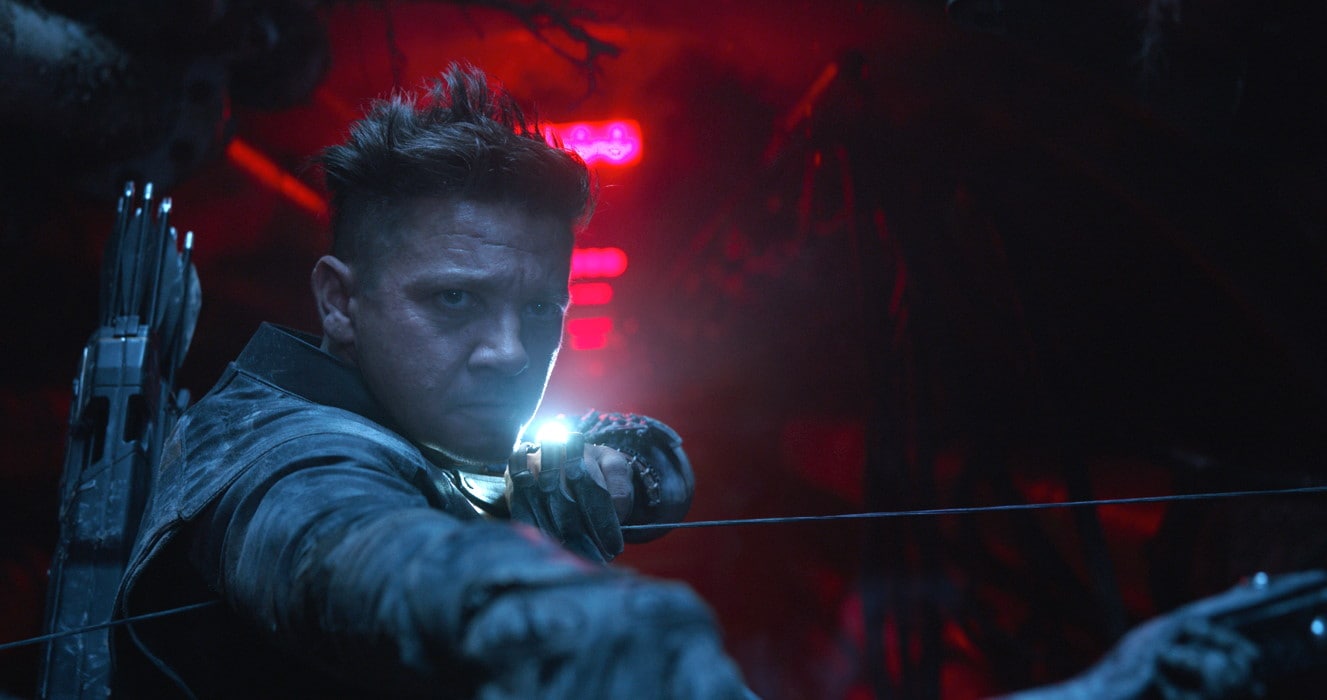 Hawkeye has a first look and a release date: November 24. Disney+ and Marvel Studios announced Thursday that the next Marvel Cinematic Universe series — if you don’t count the non-canonical Marvel’s What If…? starting in August — will premiere in late November a day prior to Thanksgiving on Disney+ and Disney+ Hotstar. Though an episode count for the Jeremy Renner and Hailee Steinfeld-led Hawkeye is yet to be confirmed, six episodes (rather than eight) seems more likely if Marvel is aiming for the series to wrap up before the end of the year.

The bigger question for some Marvel fans might be where this leaves Iman Vellani-led Ms. Marvel, also slated to release in 2021. One would imagine that Disney+ wouldn’t want two Marvel Studios series to clash with each other. If you operate by that logic, it doesn’t leave any room for Marvel’s first Muslim superhero to premiere following Hawkeye. Maybe Ms. Marvel might drop before Hawkeye. But in that case, it’s a little weird that Marvel Studios would announce the release date for Hawkeye before doing so for Ms. Marvel. Is Ms. Marvel delayed to 2022?

Marvel’s Phase Four — Everything We Know

Hawkeye Spin-Off Echo From Marvel in Development at Disney+: Reports

“[Kate is] a 22-year-old kid and she’s a big Hawkeye fan,” Renner told Entertainment Weekly that carried the Hawkeye first look (above). “She has a wonderfully annoying and equally charming manner about her, because she’s such a fangirl of Hawkeye. The relationship grows from that, but the biggest problem for Clint is Kate Bishop and the onslaught of problems that she brings into his life.”

Renner added: “Outside of acting in the thing, I was protecting [Steinfeld] and giving her the CliffsNotes on how it goes with this kind of filmmaking: Green screen, superhero life, all that stuff. I just wanted to protect her, because there’s a lot of physical stuff. She’s a wonderful actress, a wonderful human, and I can’t wait to see all the cool stuff that she’s able to do.”

Behind the scenes, Jonathan Igla (Mad Men, Bridgerton) is the creator, head writer and showrunner on Hawkeye, with Rhys Thomas (Saturday Night Live) and the duo Bert & Bertie (Troop Zero) serving as directors. Igla and Thomas are also executive producers on Hawkeye alongside Louis D’Esposito, Victoria Alonso, Trinh Tran, and Marvel Studios president Kevin Feige. Hawkeye was filmed in New York City and Atlanta, Georgia — and was made on a reported budget of up to $25 million (about Rs. 186 crores) per episode.

Hawkeye begins November 24 on Disney+ and Disney+ Hotstar. New episodes will follow every Wednesday. It follows WandaVision, The Falcon and the Winter Soldier, and Loki in 2021.

Denial of responsibility! My droll is an automatic aggregator of the all world’s media. In each content, the hyperlink to the primary source is specified. All trademarks belong to their rightful owners, all materials to their authors. If you are the owner of the content and do not want us to publish your materials, please contact us by email – [email protected]. The content will be deleted within 24 hours.
disneydisney plusdisney plus hotstarecho marvelhailee steinfeldhawkeye release datehawkeye release date november 24 india hotstar disney plus series first look cast marvel ms hawkeyejeremy renner
0
Share

Blast aliens on the go – Destructoid