Hashim Amla retires from all forms of cricket 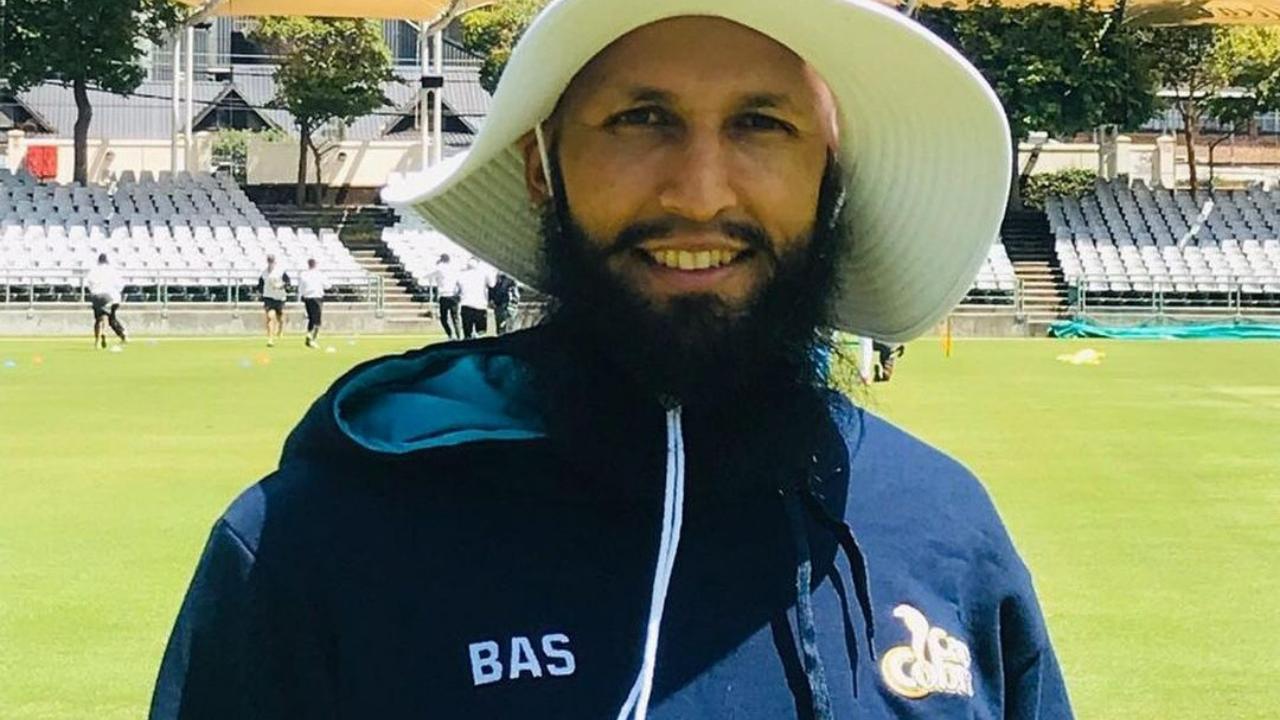 Legendary South African batter Hashim Amla has announced his retirement from all forms of cricket, bringing curtains down on an illustrious career spanning two decades.

The 39-year-old, who retired from international cricket in 2019, confirmed the development to his English county side Surrey.

“Hashim Amla announces retirement from all forms of cricket. The legendary South African batter has declared his playing career over. From everyone at Surrey, thank you for everything Hash. @amlahash,” Surrey wrote on Twitter.

He has also created several records for his country. Amla became the first and only Proteas` batter to score a triple century in Tests.

His 311 not out against England at The Oval in July 2012 still remains the highest Test score by a South African player.

“I have great memories of the Oval ground and to finally leave it as a player fills me with immense gratitude for what has been,” Amla was quoted as saying by the Surrey website.

Having represented Surrey as an overseas player in 2013 and 2014, Amla signed for the county side once again in 2019 and helped them win the County Championship title last year.

Surrey`s director of cricket Alec Stewart, who worked with Amla throughout his various spells in the Surrey side, described him as a “true professional and a great of the game”.

“Hashim is a fantastic cricketer and a wonderful person. He has been an incredible resource for the team to learn from on and off the field. As well as posting big scores at vital moments, he has also shown his willingness to dig in and do what is needed to get his team a result in tough games.

“I can`t thank him enough for what he has done for Surrey and hold him up as an example to all young players of what a true professional looks like,” Stewart said.
Amla`s next assignment is a coaching stint MI Cape Town in the ongoing SA20 where he will serve as the batting coach.

An Effective Remedy For Allergies And Diseases