‘Harry Potter’ Fans Learn From Someone Who’s Never Seen It 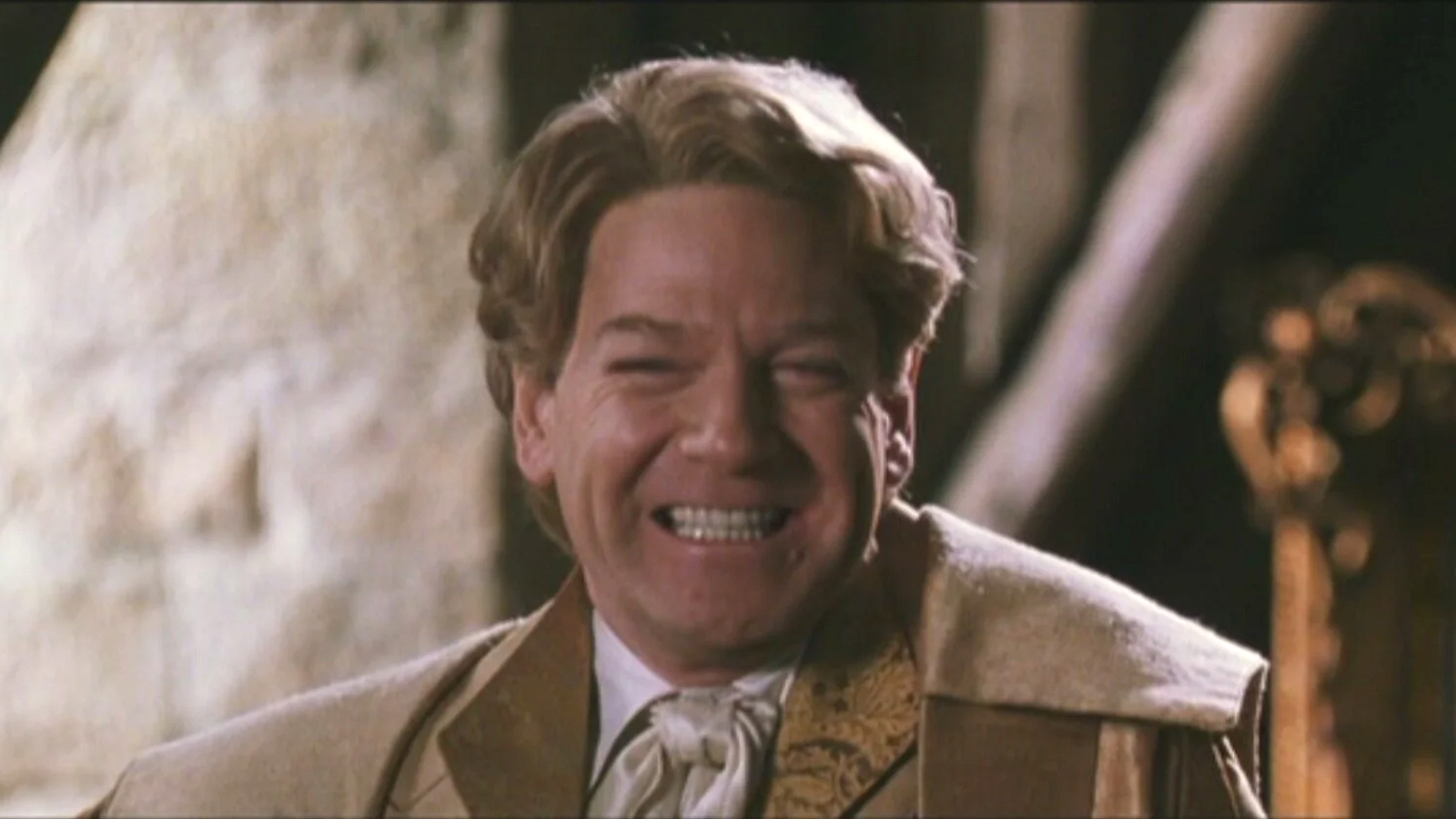 Things can get pretty wild in fandom land. People who enjoy franchises like Harry Potter are generally expected to at least know the basics of the world. But what if they didn’t?

Instead of the usual fan reactions of hate, disdain or plain indifference, fans of the popular movies and books decided to play along – to hilarious results. What follows is a collection of some of the best question and answers from the exchange.

One user wanted to know who the character Moaning Myrtle was and why they called her that.

“She’s the crazy old lady that is into sado masochism,” Max wrote. For the record, Myrtle is a ghost teen who died in the toilet and tried to get a peek at Harry naked when he was taking a bath.

Another user asked about how the horcruxes and who made them. For background: the horcruxes are little pieces of bad guy Voldemort and needed to be destroyed before he could be killed. Max’s answer for this one was kind of close actually.

“A magic dude that’s really old and he did it using the souls of animals maybe.”

Another user asked who Harry ended up with at the end of the series. This is a pretty easy one for even casual Harry Potter fans, as the young wizard ended up with Ginny Weasly. Max however had a different answer.

“Nobody, he got dumped by someone.” If this was true, Harry would be the boy who lived (alone).

Someone else asked “Who is grindelwald and why is he famous.” Grindelwald is or course a very powerful dark wizard in the Harry Potter universe.

“He sounds like he’s rich so that’s what I assume he’s just rich,” Max said. That’s actually not false, so they should get some points for that one.

Some of the responses were predictably off the rails if only because people and animals have similar names in Harry Potter. Take for example the terrifying forest spider Aragog.

Other users weren’t as tricky.

“Since you have no clue about the wizard world, Now, you must know all about Muggles, tell me, what exactly is the function of a rubber duck?”

Max actually nailed this one: “To have fun in the tub.”

There was also an innate curiosity regarding Hagrid — “Who was more likely to be sober, Hagrid or Trelawny?”

Here is where Max displayed at least a little Harry Potter knowledge based on the actual lore of the series.

“Trelawny, from what I’ve seen PS2 hagrid looks like his blood is beer.”

What’s really fun about the whole exchange is that Max isn’t that far off from the truth by just guessing. For example, the professor that turns into a cat is “A crazy old cat lady,” and when asked if Harry put his name in the goblet of Fire, Max responded “no sir.” Both true!

Can Californians afford electric cars? Wait lists for rebates are long and some programs have shut down  – Chico Enterprise-Record

Neeti Mohan Is Elated About ‘Iss Baarish Mein’ Release, Says Wants It To Become “A Part Of The Listeners’ Road Trips & Journies”