‘Harry Potter’ Fans Are Still Mad That The Malfoys Got Away 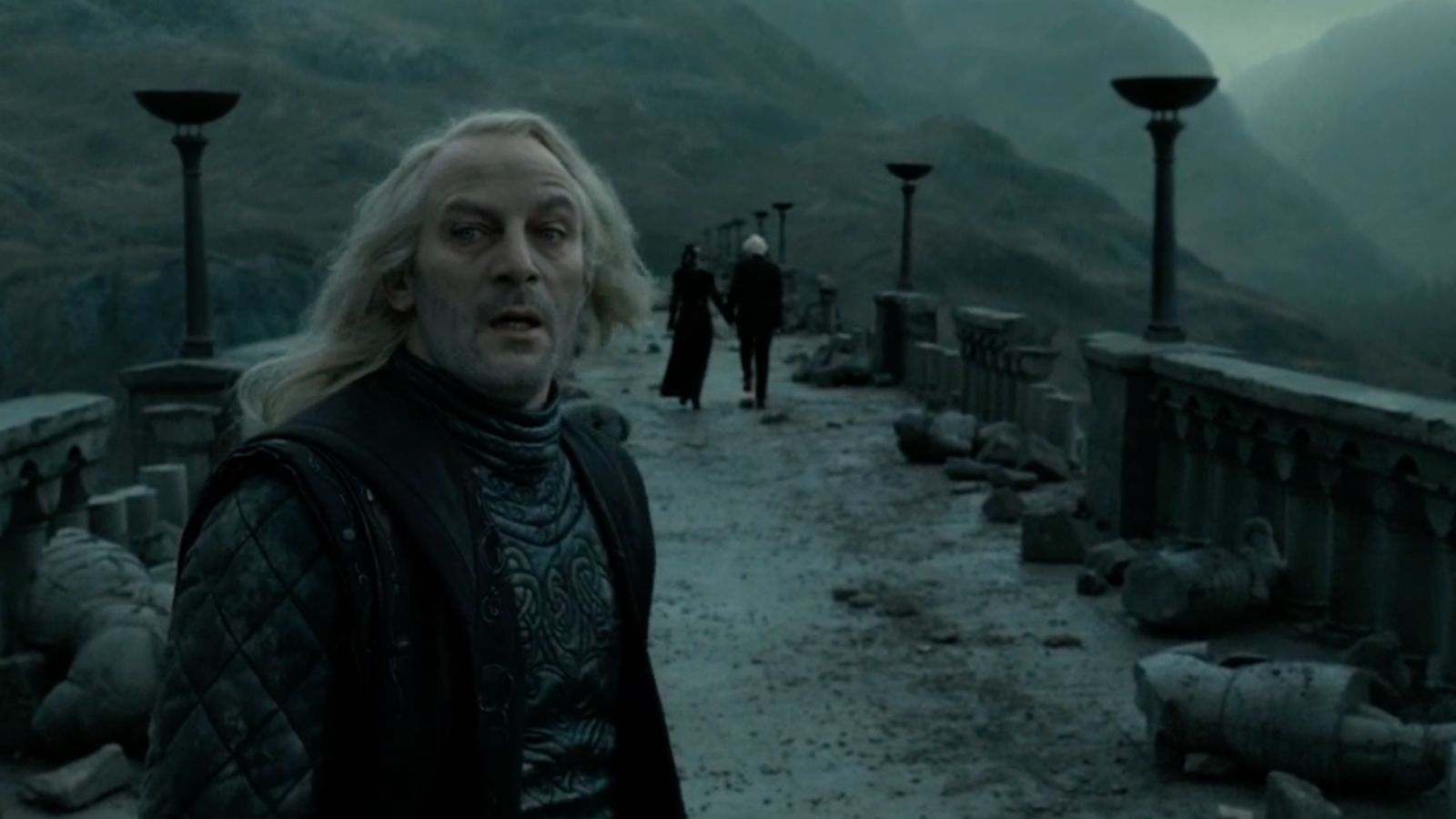 At the end of Harry Potter and the Deathly Hallows, all the good guys got their happy ending while the Death Eaters and Voldemort’s failed their mission. However, 11 years have passed since the film was released and not everyone is happy with the final outcome. They believed it was unfair that the Malfoy family got away with their wrongdoings.

Reddit user u/free-tailed_bat made their complaint on r/HarryPotter, where they said believe the Malfoys should be put on trial just like every other bad guy since so many good wizards died in battle. And OP is not alone as other Potterheads agree that the Malfoys got away so easily.

Some pointed out that “switching sides” last minute is not a justifiable excuse as to how they got away. They theorized that Draco was more likely to be spared while his parents had to suffer the consequences. Maybe his mother was spared too as she lied to Voldemort.

But a few fans believed that the “justice” the Malfoys received is living with the sins of their actions and that they perhaps lost so much influence post-battle. Sure they’re still wealthy, but nobody feared them unlike before.

While it was very unknown what happened to the Malfoy family after Voldemort’s death, one thing is clear, Draco managed to find a family of his own. It was left unknown as to what happened to his family or if they were sent to trial for their actions, but Draco admitted in The Cursed Child that he was willing to be the last of the Malfoys and end the family line from there. But many fans agreed that Narcissa Malfoy’s actions were probably the biggest reason why the family got away with their crimes.