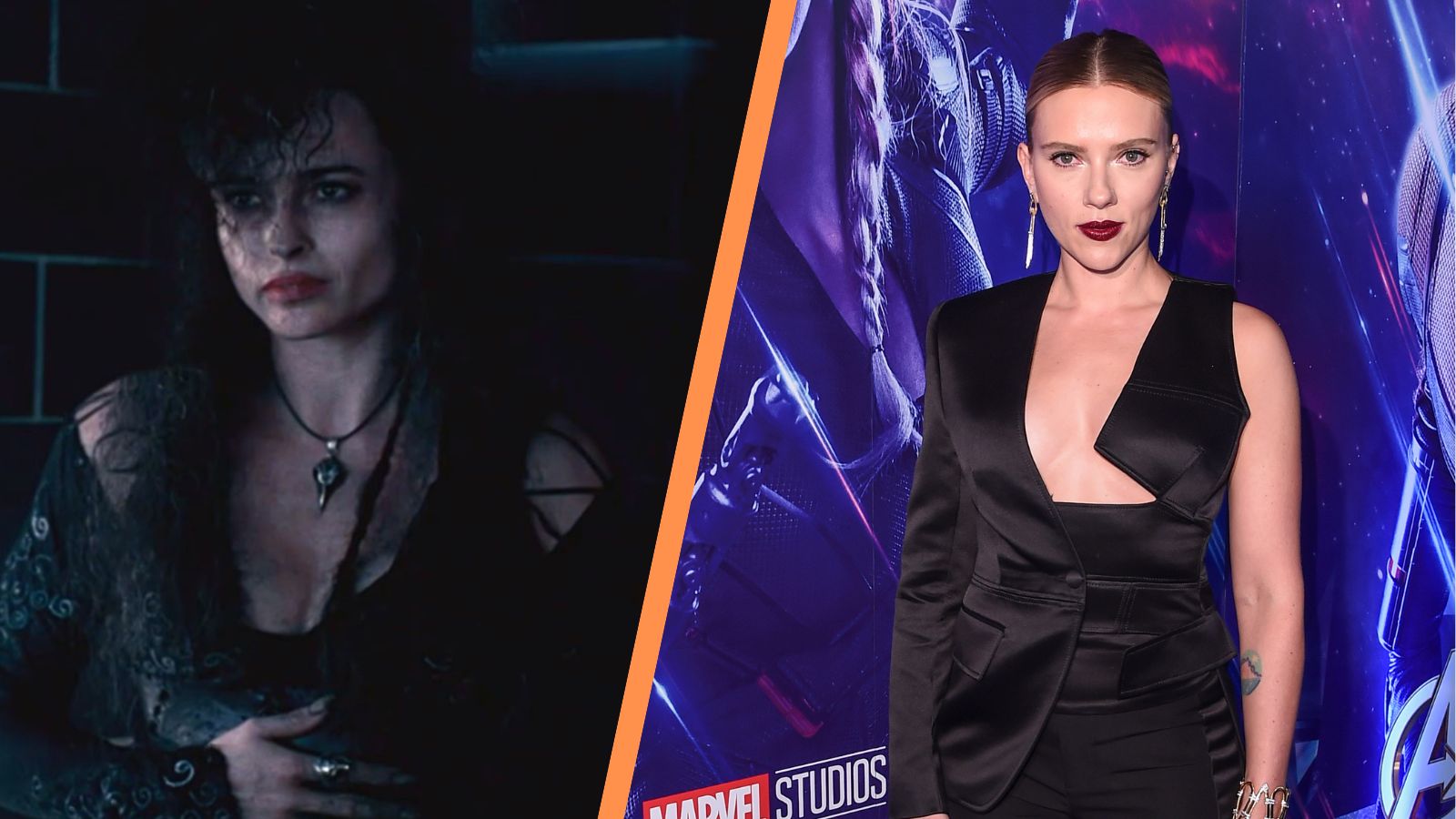 Perhaps AI is the new way for fans to cast their favorite celebrities to ideal roles in existing franchises, proven by a savvy Potterhead using it to generate images of Scarlett Johansson as one of Harry Potter‘s iconic characters. And people are loving it.

Over on r/HarryPotter, Reddit user u/muffin_overdose shared an AI-generated image of Johansson as Bellatrix Lestrange, Voldemort’s 2IC and all-round psychopath. OP shared three images the AI created, all of which made one of the franchise’s iconic villains look younger, yet retain that evil and menacing aura Helena Bonham Carter made so famous.

Fans were excited when they saw the photo as it provided ideas on potential Harry Potter spin-offs that could star the Marvel actress. One idea that’s mentioned multiple times in the comments was a young Lestrange side-story, seeing her join Voldemort’s side before she was sent to Askaban.

Others suggested a Hogwarts spin-off featuring a younger version of the Death Eaters and how they went from promising young students to devout followers of the dark lord himself.

But regardless, Lestrange in the images looked less insane in the photos compared to how she appeared in the movies. While it is unlikely that Warner Bros would produce another Harry Potter spin-off, we now have the power of AI to help generate images of ideal fan castings. Beats having to draw them if you’re not artistic enough.

Despite being married to the Lestrange family, we got to see her husband’s ancestors in the Fantastic Beasts series with Leta Lestrange and how not every wizard that’s housed in Slytherin is evil.