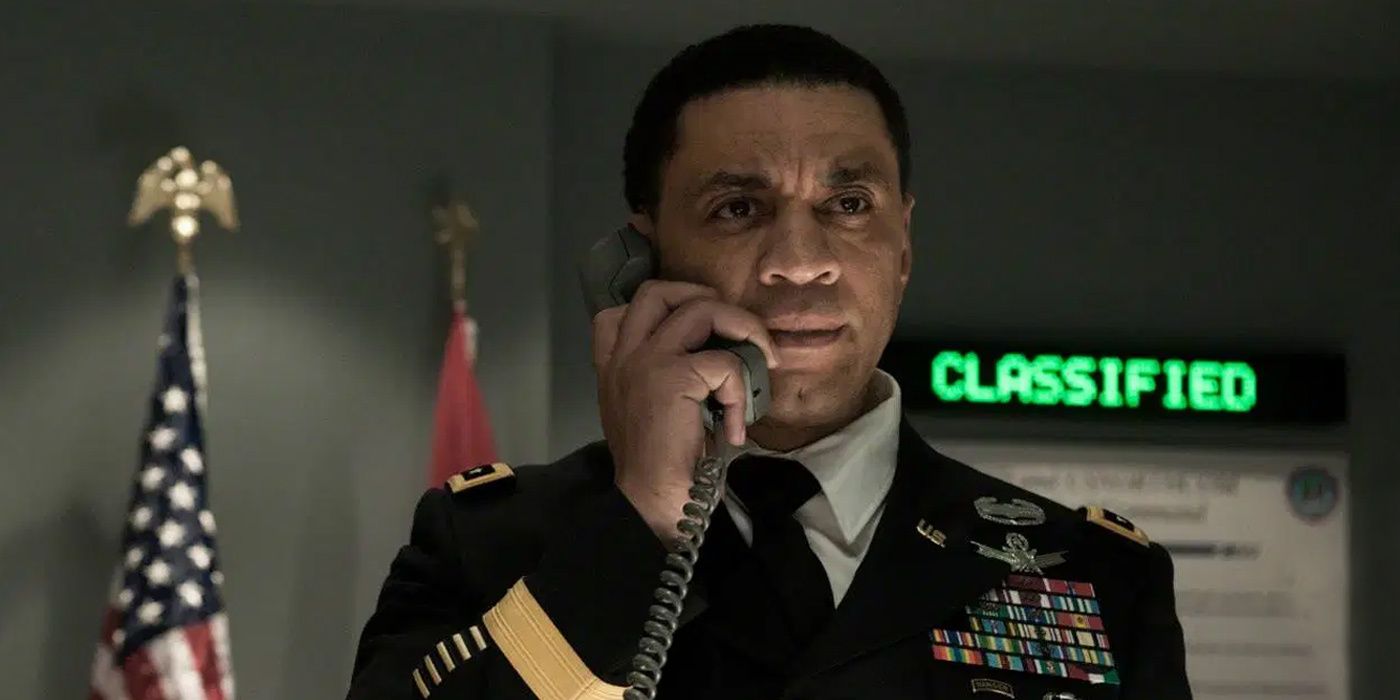 The ‘Blacklist’ star also confirmed that he’s shot the footage necessary to appear in the upcoming HBO Max miniseries.

Finally, it can be told: Harry Lennix will be the Martian Manhunter in the upcoming event we have come to know as Zack Snyder’s Justice League. As part of an upcoming installment in our Collider Connected video interview series, the veteran stage and screen actor confirmed that his appearance in the upcoming HBO Max miniseries The Snyder Cut will reveal that the character he played in the first two Snyder Superman films was secretly comic book favorite J’onn J’onzz this whole time.

After many recent hints dropped on social media — including Snyder revealing some storyboards featuring how the Manhunter would have appeared in his original version — it’s confirmed that not only is Martian Manhunter in the Snyder Cut, but that Lennix has now shot the necessary footage to complete the character’s appearance.

As Lennix explains, he had no idea about his character’s secret identity when he was cast in Man of Steel as General Swanwick, believing it to be a “one and done” situation initially. And when he was brought back for Batman v. Superman: Dawn of Justice, he was still given no clues about the character’s real identity.

That changed with Justice League, but even then “I never saw the script. I didn’t get a chance to read the script, because… they were still being developed, and they keep all of that under lock and key,” he said. Due to his shooting schedule on The Blacklist complicating things, he was never able to film the footage necessary for that appearance before Snyder left the film.

The shapeshifting, telepathic Martian Manhunter was originally created by the 1950s by writer Joseph Samachson and artist Joe Certa, and was previously played on screen by Phil Morris on Smallville and by David Harewood in the Arrow-verse series (primarily Supergirl).

While Lennix had not known much about the character before signing onto the DCEU, as a huge fan of Superman and comic book characters he’s thrilled to be officially playing a founding member of the Justice League. “It’s going to be great to be up there with Batman and Superman and my pals,” he said. “Yeah, I’m once again like a kid at a candy store.”

Watch Lennix deliver the big news himself in the video above, along with the story of why it meant so much to him to get cast in a Superman movie. For more, check out all the upcoming DC movies we know about.

Earth gets sugar as a gift from space!

Jockey Club determined to farewell Joao Moreira on its…