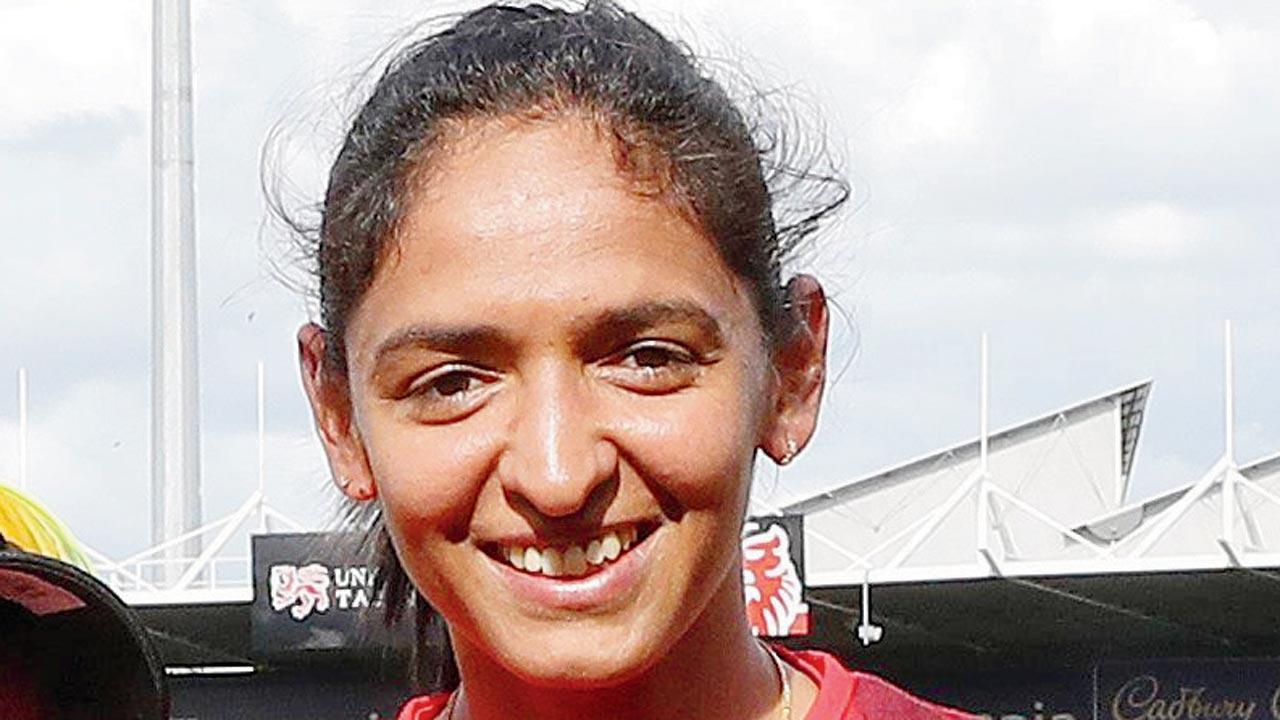 The BCCI on Monday announced that Viacom 18 have grabbed the media rights for the upcoming Women’s IPL for a whopping Rs 951 crore for five years after pipping other bidders, including Disney Star and Sony, in a closed-bid auction.

The auction for the T20 league was conducted by the cricket board in Mumbai on Monday. The inaugural Women’s IPL is likely to begin in the first week of March. Five teams will compete and all the matches will be held in Mumbai.

“Huge congratulations to Viacom18 and @BCCI, @JayShah for a historic day in women’s cricket. Today marks a new era, where our women cricketers will get the platform they deserve to thrive, excel and develop on the global stage. I’m sure you’ll be mesmerised by the talent we have!” Indian women’s team captain Harmanpreet Kaur tweeted.

BCCI president Roger Binny said in a release issued by the board: “Women’s cricket has been on the up since a few years and the recently concluded bilateral series against Australia is a great testament to how popular women’s cricket has become in India. It was only apt to get our own women’s T20 league and give the fans more of women’s cricket.”

According to BCCI secretary Jay Shah, the fee per match will come to Rs 7.09 crore for the next five years.

“The broadcasters play a key role in taking the game to a wider audience and their active interest in the league is a clear indication that the Women’s Indian Premier League is headed in the right direction. The per-match valuation of Rs 7.09 crore is something that has never previously been registered for a women’s game,” Shah said.