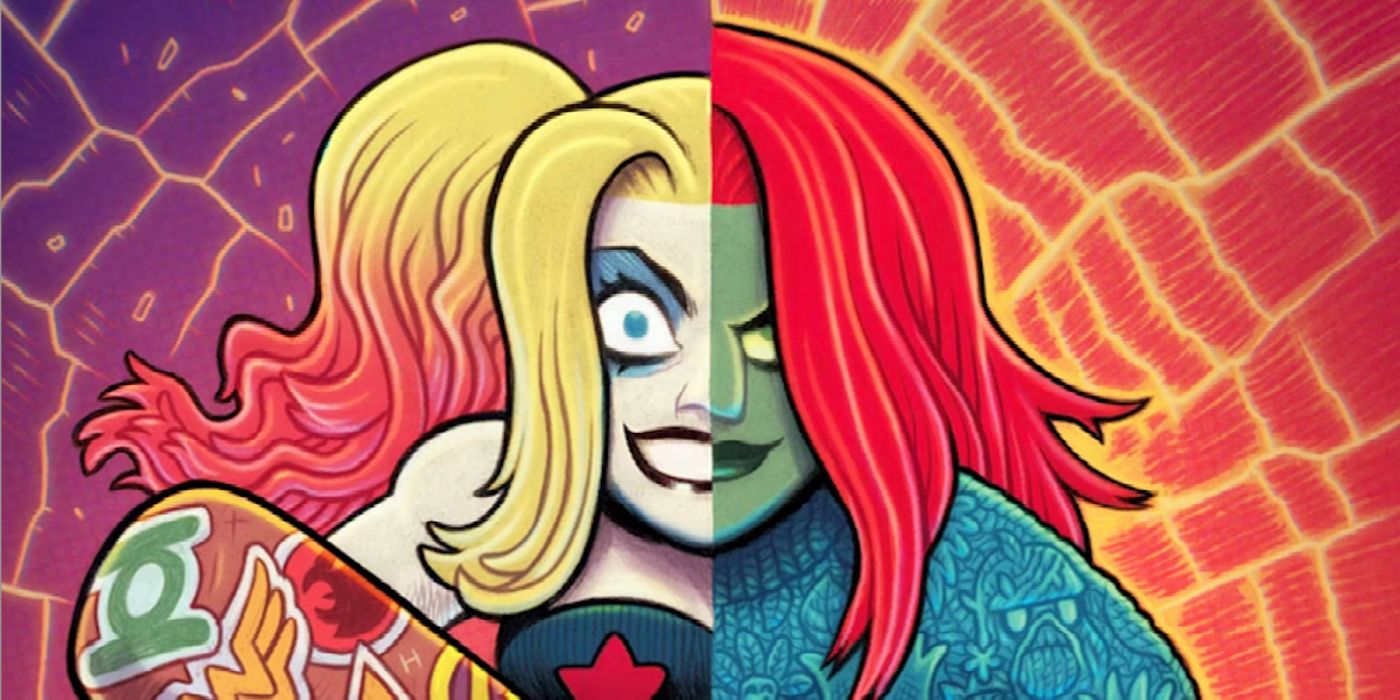 Harley Quinn is becoming an official member of the Bat-Family, while Poison Ivy is joining in with the Legion of Doom in DC’s new Harley Quinn: The Animated Series: Legion of Bats! series.

Harley Quinn: The Animated Series: Legion of Bats! #1 comes from writer Tee Franklin and artist Shae Beagle, with cover art by Yoshi Yoshitani and variant cover art by Dan Hipp, Logan Faerber and Jess Taylor. The six-issue series debuts in October and follows the events of Harley Quinn‘s third season. Revealed in the October 2022 solicitation announcements for DC Comics, the synopsis for the first issue reads, “When last we checked in with Harley Quinn, she ate, she banged, and she killed—but now it’s time for something a little different. Fresh out of the events of Harley Quinn: The Animated Series season 3, Harley has found herself a part of a highly unlikely team—the Bat-Family! Meanwhile, Poison Ivy has found herself prepping for her new job—leader of the Legion of Doom! But while Harley and Ivy adjust to their respective new roles, a ghost from Ivy’s past enters the fray and threatens the relationship between everyone’s favorite clown/plant couple!”

RELATED: Harley Quinn Showrunners Promise Not to Break Up Harley and Poison Ivy

Harley Quinn originally premiered on the DC Universe streaming service in 2019. A second season followed in April 2020, with the series then being added to HBO Max in August 2020. The first three episodes of Season 3 premiered on HBO Max on July 28 and will continue being released on a weekly basis. DC has also green-lit a spinoff series focusing on Kite Man, titled Noonan, which is also the name of a bar in Gotham City owned by Kite Man and his new girlfriend, Golden Glider. Noonan does not yet have a release date.