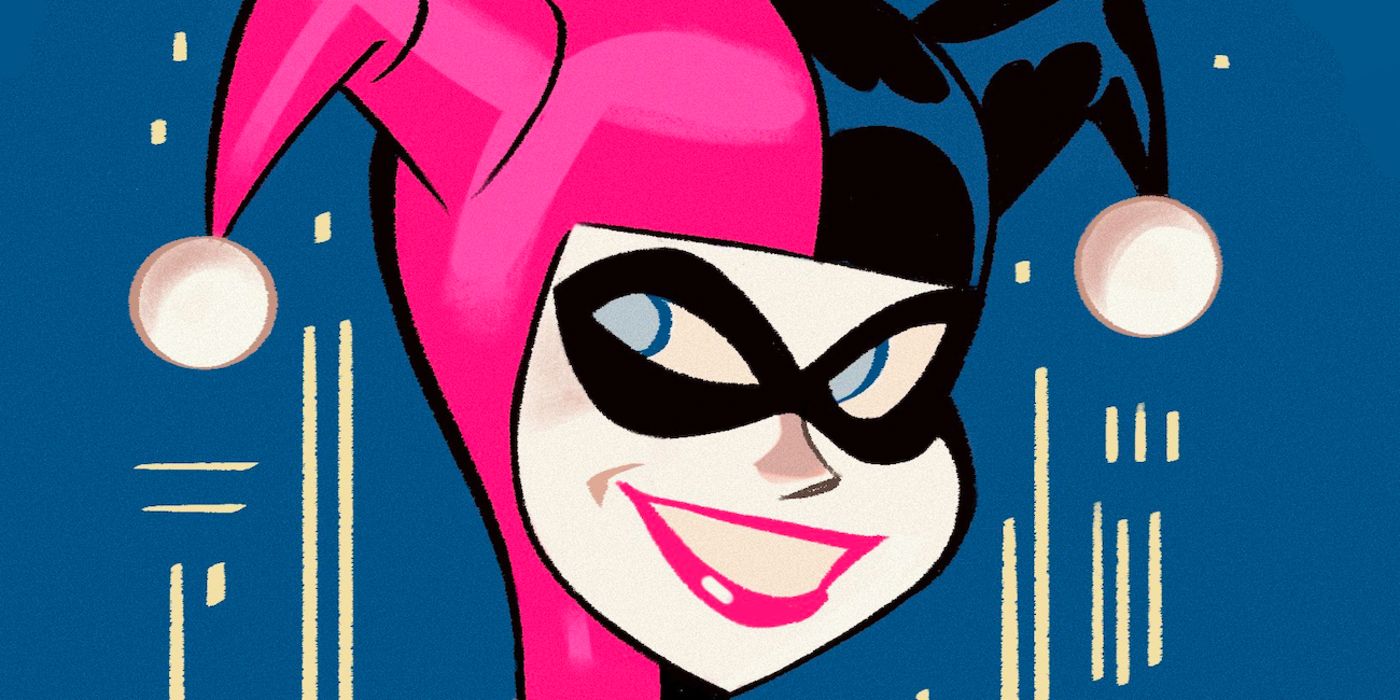 First appearing in the 1992 episode of the original series entitled “Joker’s Favor,” Dr. Harleen Quinzel, aka Harley Quinn, was initially developed as little more than another of Joker’s clown-makeup-clad minions. The character quickly evolved from a planned one-off appearance to a like-minded albeit downtrodden foil to DC’s infamous Clown Prince of Crime. Harley would make her transition to the world of the comics just a year later, although it took far longer than that for her to find a place in the primary DC Universe.

Originally voiced by Arleen Sorkin, Harley’s subsequent appearances and reimaginings over the years have seen her portrayed by a plethora of veritable Hollywood royalty. While Kelly Cuoco has taken the reins of voicing the character on HBO Max’s Harley Quinn animated series, Margot Robbie has made her live-action iteration of the character into a fast fan favorite across her various appearances in films such as 2020’s Birds of Prey, 2021’s The Suicide Squad and more.

Throughout the character’s now 30 years in the realm of pop culture, Harley has gone from the near-broken and constantly abused love interest of the Joker to a powerhouse in her own right. Harley has also become a queer icon, especially for the bisexual community, largely due to her habit of finding love in the arms of none other than Gotham City’s own Poison Ivy. She has also made the transition from overt villain to obvious antihero, even if the latter designation is often one Harley ultimately carries begrudgingly.

Pop sensation Lady Gaga is reportedly in talks to portray the character next for a sequel to 2019’s Joker starring Joaquin Phoenix. Though details surrounding the project are vague, it has been suggested that the follow-up to the billion-dollar box office hit would take the form of a musical. Director Todd Phillips previously commented on a potential Joker sequel, saying “When a movie does $1 billion and cost $60 million to make, of course it comes up.”

What Are You Willing to Give Up For Your Success?

“Having The Right Motivation Is A Key…