Hanuma Vihari: Pant, Pujara’s exit forced us to give up chase at Sydney 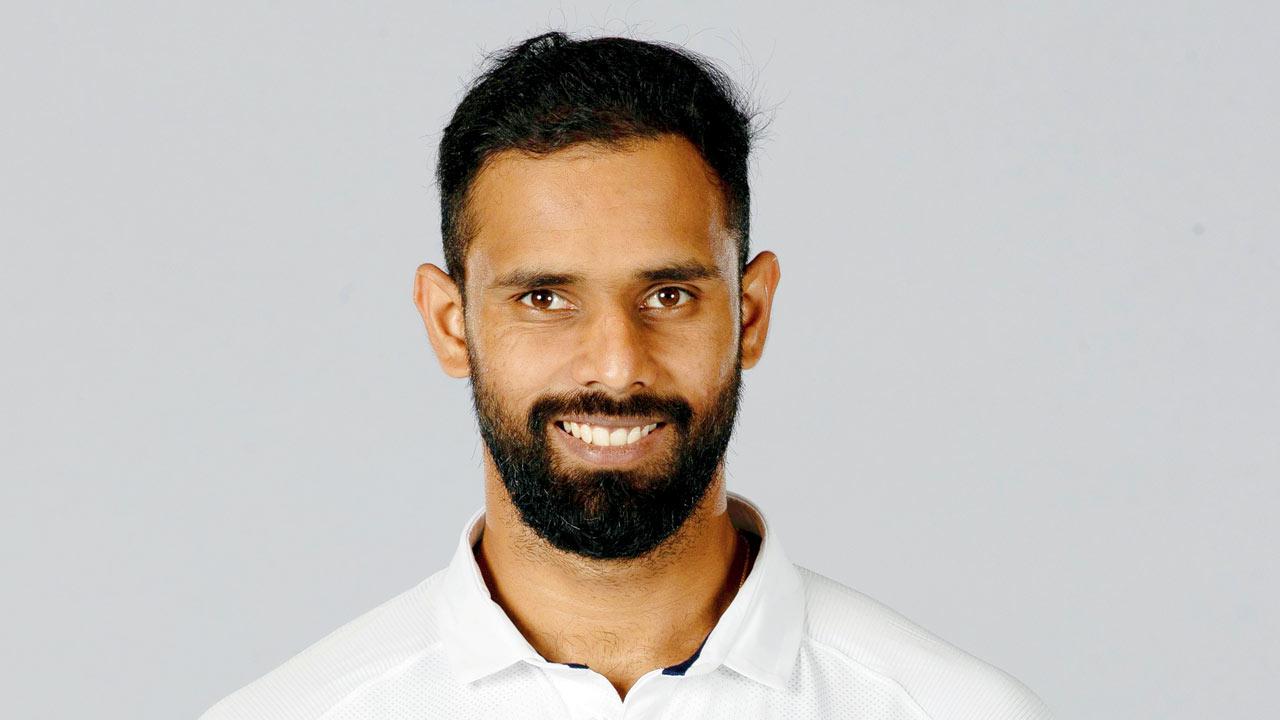 India batsman Hanuma Vihari, who played a crucial role in helping the team secure an epic draw alongside R Ashwin against Australia in Sydney, has revealed that they didn’t try to go for the win once Rishabh Pant and Cheteshwar Pujara got out.
Chasing a mammoth target of 407 on the final day of the third Test, India reached 334-5 after batting for 131 overs before the match ended in a draw.
Vihari, who batted with a sore hamstring throughout the course of his innings, showed great resilience and remained unbeaten on 23 after facing 161 deliveries. He was supported brilliantly by Ashwin. Before the 62-run stand between Vihari and Ashwin, Pant and Pujara had shared a 148-run partnership for the fifth wicket.
“If you look at the first session and most part of the second session, we were looking good for a win. The way Rishabh [Pant] and [Cheteshwar] Pujara played. To be honest, once they got out, I don’t think a win was a possibility,” Vihari said.

Everything To Know About Khloé’s BFF Khadijah Haqq McCray