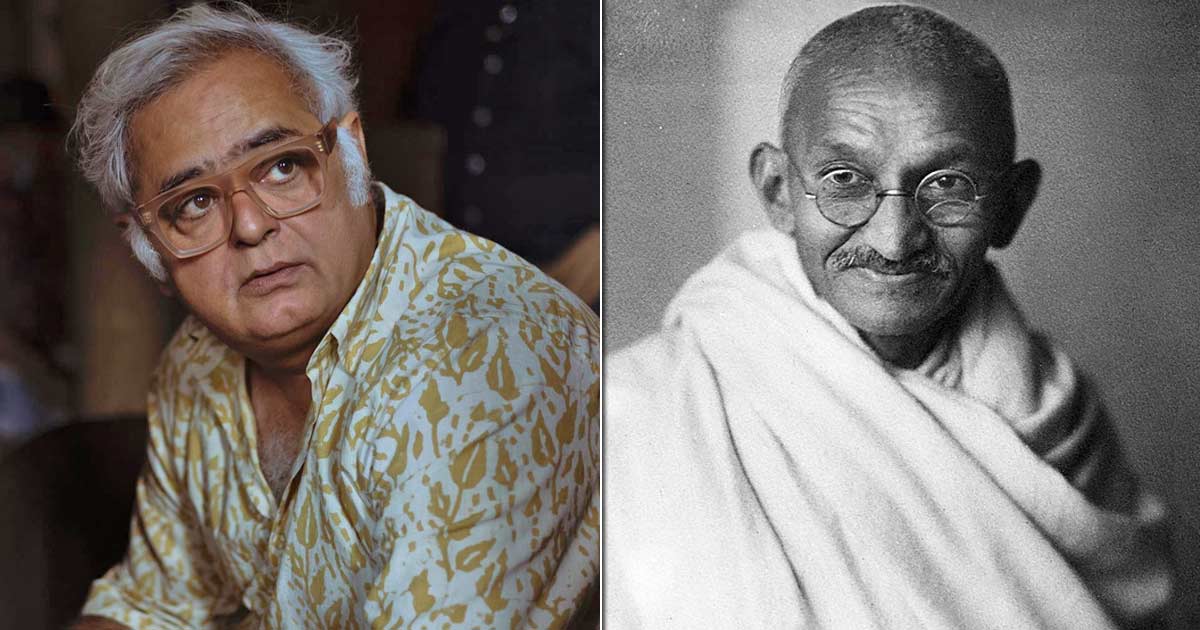 Filmmaker Hansal Mehta has come on board to direct the upcoming series, ‘Gandhi’, based on Ramachandra Guha’s two books: ‘Gandhi before India’ and ‘Gandhi-The Years that Changed the World’. Actor Pratik Gandhi will be essaying the role of Mahatma Gandhi in the web series.

Hansal Mehta talks about directing the web series and says: “When you speak of a historic and iconic figure like Mahatma Gandhi, there is already a great deal of responsibility on you as a filmmaker. Our vision with the series is to make it as true-to-life as possible and supported by Ramachandra Guha’s work, we are confident and enthusiastic that we will bring audiences something to remember.”

Producer Sameer Nair talks about bringing on board Hansal Mehta, Pratik Gandhi and Siddhartha Basu and also gives his insight on the entire series that will showcase the life of Mahatma Gandhi and his role in the freedom struggle.

“The making of Gandhi will be an emotional experience, and when a series of this magnitude and importance is made, it needs people who truly believe in its import. With Hansal’s directorial vision, Pratik’s delicately nuanced performance and Siddhartha Basu joining the creative process, we are excited to bring Gandhi’s, and India’s journey, to a global audience,” he said.

He adds more on the series, saying: “The story of Mahatma Gandhi is more than just the story of a great individual; it is also the story of the birth of a nation and many other dramatis personae, who along with Gandhi, gained freedom for India.”

Set in the period of the India’s struggle for Independence, Applause will produce ‘Gandhi’. Siddhartha Basu is also part of the project as the historical consultant, factual advisor and creative consultant.

“Disabled” is often seen as a bad word. People with disabilities are working to flip the script.