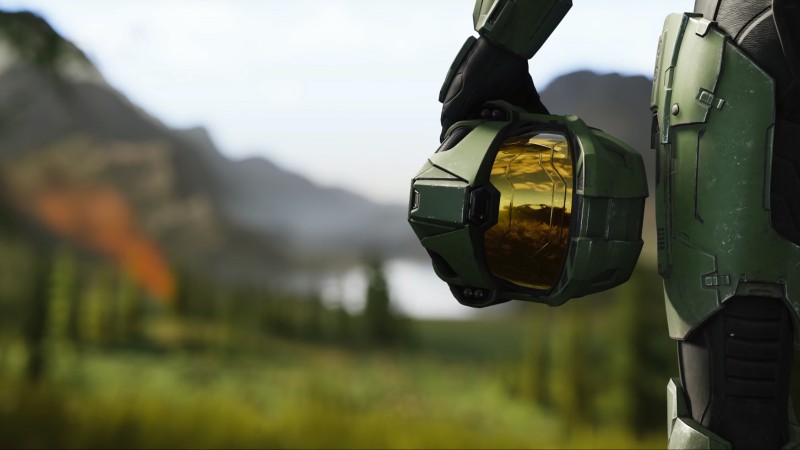 Microsoft laid off 10,000 employees across various departments yesterday, including its HoloLens and engineering sectors as well as at gaming companies in its portfolio like Bethesda Game Studios and 343 Industries.

The company hasn’t revealed exact numbers and specific departments regarding the layoffs yet, but some employees at Bethesda Game Studios, which is hard at work getting Starfield ready for its release this year, were laid off. According to a Bloomberg report, though, Halo Infinite developer 343 Industries was hit hardest by the layoffs. Again, neither Microsoft nor 343 Industries has revealed an exact number but based on industry discussion online, it seems like the studio lost quite a lot of people.

Amidst the layoffs, Halo Infinite creative director Joseph Staten, who was brought onto the team in 2020 to help bring the game across the finish line, announced he was leaving the studio to rejoin Xbox Publishing. Staten also told employees at 343 Industries that the company had “made the difficult decision to restructure elements of our team, which means some roles are being eliminated,” according to Bloomberg. This massive wave of layoffs comes as Microsoft continues to gain approval from various agencies like the FTC  for its acquisition of Call of Duty maker Activision Blizzard for a colossal $69 billion.

Former senior multiplayer designer on Halo Infinite, Patrick Wren, who now works at Star Wars Jedi: Survivor developer Respawn, said on Twitter yesterday that the layoffs at 343 Industries should not have happened.

“The layoffs at 343 shouldn’t have happened and Halo Infinite should be in a better state. The reason for both of those things is incompetent leadership up top during Halo Infinite development causing massive stress on those working hard to make Halo the best it can be.

“The people I worked every day with were passionate about Halo and wanted to make something great for the fans. They helped push for a better Halo and got laid off for it. Devs still there are working hard on that dream. Look at Forge. Be kind to them during this awful time.”

The people I worked every day with were passionate about Halo and wanted to make something great for the fans. They helped push for a better Halo and got laid off for it.

Devs still there are working hard on that dream. Look at Forge. Be kind to them during this awful time.

A former contractor that worked on Halo Infinite replied to Wren, writing, “Don’t forget the heavy reliance on contractors/vendors and that messed up system (though I know that’s more MS).” This former contractor said they “would have loved to stay on the team if I could of and worked my way up,” to which Wren replied, “The contract stuff is a whole other can of works that pisses me off. So many amazing people and talent that just disappeared.”

The hearts of Game Informer’s staff are with all those who were affected by these layoffs.

Crypto starts the year with a bounce in its step

What to know about the settlement and PFAS exposure : NPR